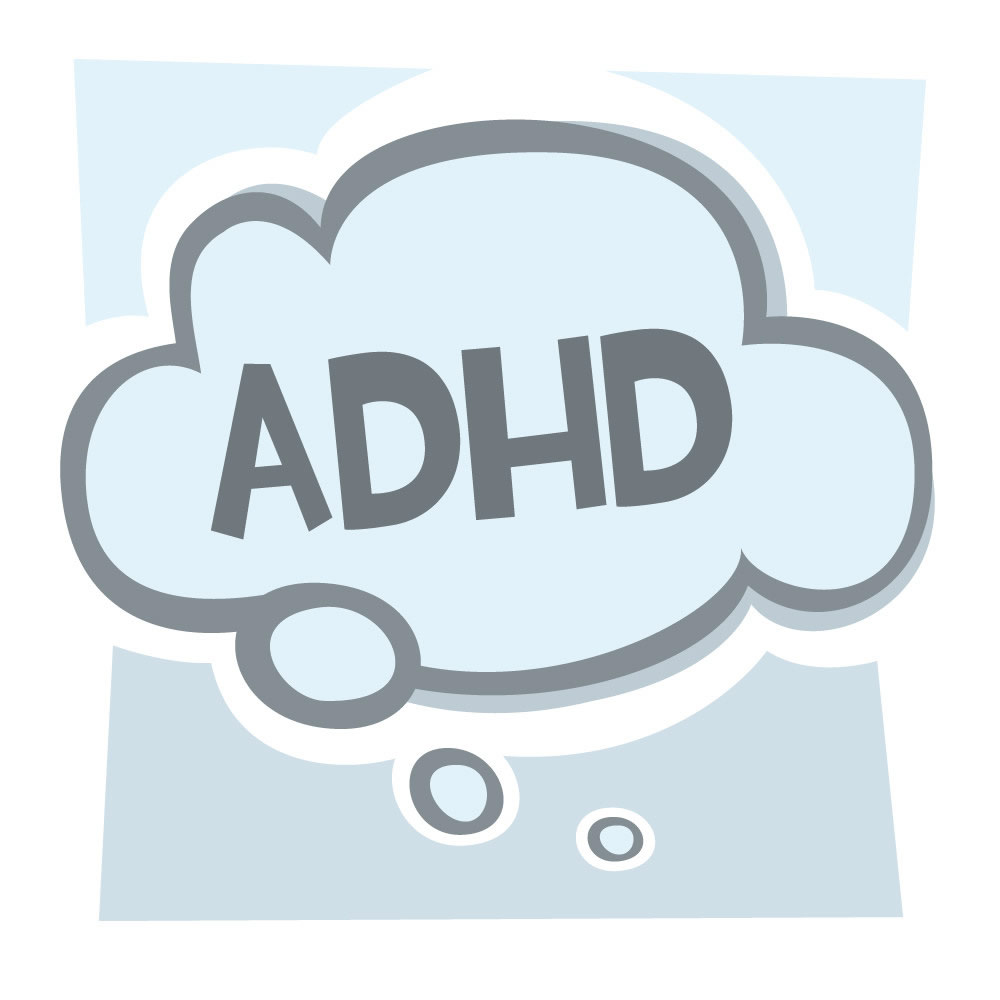 (Image credit: amenclinicsphotos ac via flickr, cc 2.0)​
Attention-deficit hyperactivity disorder (ADHD) is typically diagnosed in childhood and manifests as an inability to sustain attention and control activity levels and impulse control. Some reports have indicated a prevalence of up to 15% in Western countries. Although the causes of ADHD are still unknown, a new study scheduled for publication in The Journal of Pediatrics found that a child's age at school entry may have an effect on the diagnosis of ADHD.

Dr. Mu-Hong Chen and colleagues from Taipei and Taoyuan, Taiwan, examined cohort data from 378,881 children ages 4-17 years from 1997 to 2011 and evaluated the prevalence of being given a diagnosis of ADHD and/or prescribed ADHD medication. Using the Taiwanese annual cut-off birthdate of August 31 for school enrollment, the researchers compared the youngest children in a grade (those born in August) with the oldest (those born in September) and assessed whether age was associated with being diagnosed with ADHD and/or being medicated.

When looking at the database as a whole, children born in August were more likely to be diagnosed with ADHD and/or receive ADHD medication than those born in September. When broken down and analyzed according to age, only preschool or elementary school-aged children born in August had an increased risk of being diagnosed with ADHD and receiving ADHD medication. However, adolescents born in August did not have an increased risk of ADHD diagnosis. This may imply that increasing age and maturity lessens the impact of birth month on ADHD diagnoses.

Worldwide, the number of children and adolescents being diagnosed with ADHD or receiving a prescription for ADHD has significantly increased. Evidence shows that relative age, which may be a proxy of neurocognitive ability, may increase the likelihood of ADHD diagnosis and medication. According to Dr. Chen, "Our findings emphasize the importance of considering the age of a child within a grade when diagnosing ADHD and prescribing medication to treat ADHD."