Antidepressant was misrepresented as safe for adolescents 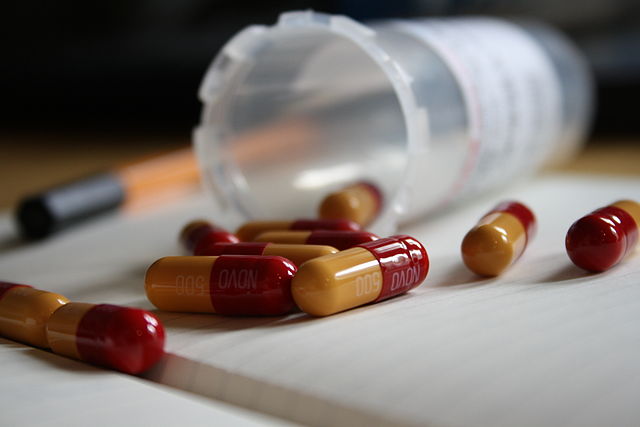 (Image Source: JustinLing, cc 2.0)​
A University of Adelaide led study has found that a psychiatric drug claimed to be a safe and effective treatment for depression in adolescents is actually ineffective and associated with serious side effects.

Professor Jon Jureidini, from the University of Adelaide's newly created Critical and Ethical Mental Health Research Group (CEMH) at the Robinson Research Institute, led a team of international researchers who re-examined Study 329, a randomised controlled trial which evaluated the efficacy and safety of paroxetine (Aropax, Paxil, Seroxat) compared with a placebo for adolescents diagnosed with major depression.

Study 329, which was funded by SmithKline Beecham (now GlaxoSmithKline), was reported in 2001 as having found that paroxetine was effective and safe for depression in adolescents. However, Professor Jureidini's reanalysis showed no advantages associated with taking paroxetine and demonstrated worrying adverse effects.

"Although concerns had already been raised about Study 329, and the way it was reported, the data was not previously made available so researchers and clinicians weren't able to identify all of the errors in the published report," says Professor Jureidini.

"It wasn't until the data was made available for re-examination that it became apparent that paroxetine was linked to serious adverse reactions, with 11 of the patients taking paroxetine engaging in suicidal or self-harming behaviours compared to only one person in the group of patients who took the placebo," he says. "Our study also revealed that paroxetine was no more effective at relieving the symptoms of depression than a placebo."

"This is highly concerning because prescribing this drug may have put young patients at unnecessary risk from a treatment that was supposed to help them," he says.

Professor Jureidini says it is important that research data and protocols are accessible so they can be reviewed and scrutinised.

"In 2013, an international researcher consortium called for undisclosed outcomes of trials to be published and for misleading publications to be corrected. This initiative was called restoring invisible and abandoned trials (RIAT)," says Professor Jureidini.

"Study 329 was one of the trials identified as in need of restoration, and because the original funder was not interested in revisiting the trial, our research group took on the task.

"Our reanalysis of Study 329 came to very different conclusions to those in the original paper," he says. "We also learnt a lot about incorrect reporting and the considerable fall out that can be associated with distorted data."

"Regulatory research authorities should mandate that all data and protocols are accessible," he says. "Although concerns about patient confidentiality and 'commercial in confidence' issues are important, the reanalysis of Study 329 illustrates the necessity of making primary trial data available to increase the rigour of evidence-based research," he says.