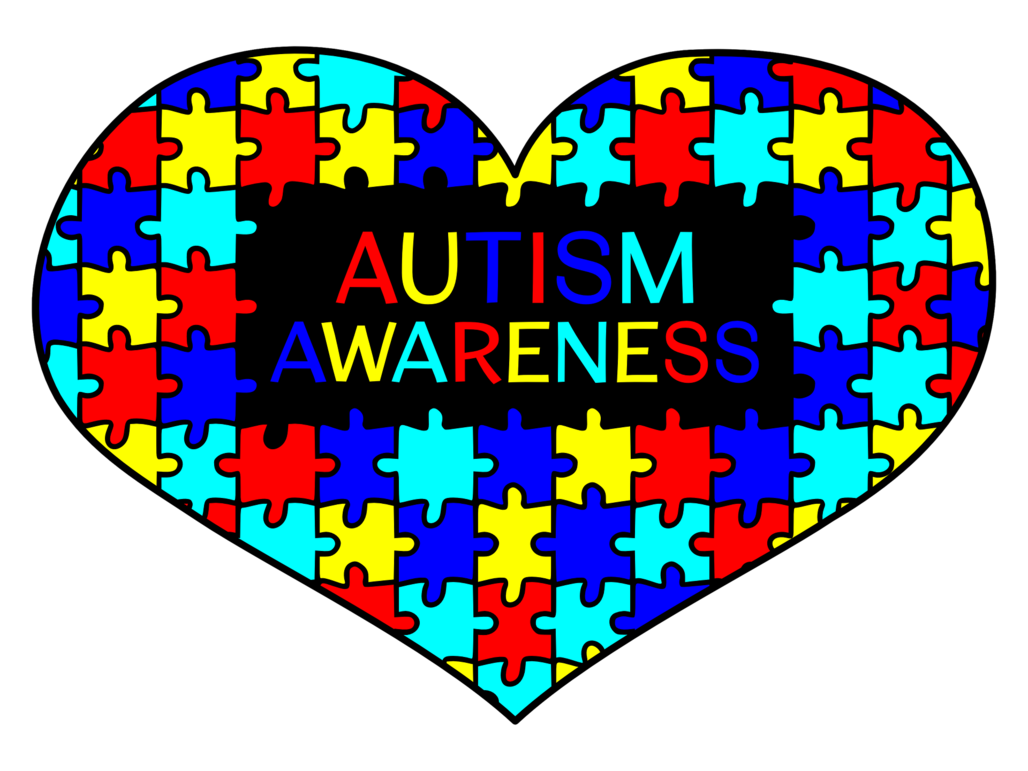 Autism enhances characteristics such as loyalty and focus which help those with the condition at work and in their relationships with others, experts have found.

A study examining the lives of autistic adults shows the traits which come with having the condition can be useful, but also a burden.

Those who took part in the research said they are able to hyperfocus, show attention to detail, had good memory, and were creative. They also said having autism made them more honest, loyal, and increased their empathy for animals and other autistic people.

Researchers from the University of Exeter conducted 28 interviews with autistic adults to explore the impact the condition has had on their life.

Overall, most participants talked about autism as a set of qualities they possessed rather than an "illness" they had. Many said they perceived the world differently and had different mental abilities. Some described their exceptional memory in graphic detail, with one saying it was like a "small tape recorder in my head". Another participant said they would "remember conversations word-for-word". Some participants said they had hyper perception of colour and shape.

The ability to focus was mentioned by almost all participants, variously described as "like zooming in", and "unwavering focus". Participants who were employed or at university described their ability to "concentrate" or "hyperfocus" on one task to the exclusion of all else as a huge benefit. This skill was described as tenacity or perseverance, but it could also cause anxiety or exhaustion.

Participants described themselves as compassionate and empathetic towards animals or "for others on the spectrum". Participants said they were open and this was beneficial, but this became a problem when taken too far. Other autistic traits were reliability, integrity and a hatred of lies, as well as an "extreme sense of justice".

Dr Ginny Russell, who led the research, said: "People told us autistic traits can be advantageous or disadvantageous, dependent on the context, including circumstance, perspective, and the extent to which they were under their control. Trying to separate traits as if they were either problematic or advantageous may be misguided.

"Talking more about the positive impact of autism may help to foster a more rounded vocabulary in autism discourse for clinicians, autistic individuals, and their families."

Participants described themselves as compassionate and empathetic towards animals or "for others on the spectrum". Participants said they were open and this was beneficial, but this became a problem when taken too far. Other autistic traits were reliability, integrity and a hatred of lies, as well as an "extreme sense of justice".