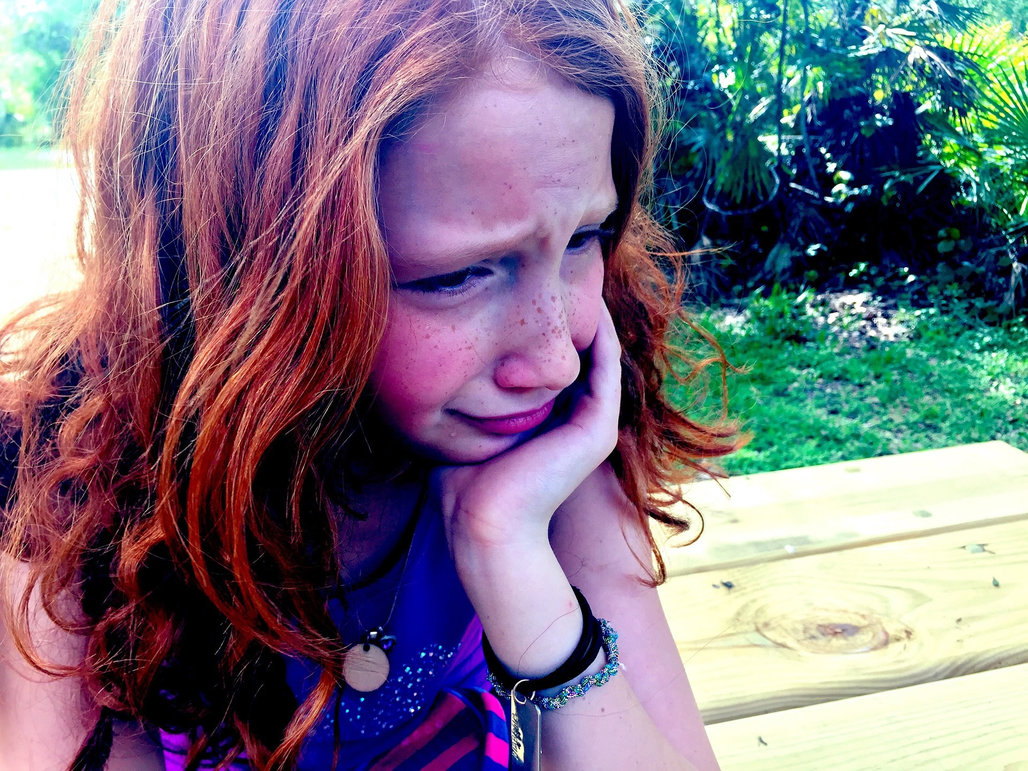 The Anxiety and Depression Association of America reports that as many as 2 to 3 percent of children ages 6-12 might have major depressive disorder. Now, researchers at the University of Missouri have found that children who show mild to severe symptoms of depression in second and third grades are six times more likely to have skill deficits, such as difficulties with social skills or academics, than children without symptoms. Parents and teachers also had difficulties recognizing depression in children.

"When you ask teachers and parents to rate a child's level of depression, there is usually only about 5-10 percent overlap in their ratings. For example, the teacher might report that a child has difficulties making friends in class, but the parent might not notice this issue at home," said Keith Herman, professor in the MU College of Education. "Some people would view that overlap as the truth about a child's well-being and areas of disagreement as errors, but we need to explore the possibility that they each are seeing different aspects of children's behavior and mental health."

Herman and education professor Wendy Reinke completed profile analyses of 643 children in early elementary school to explore how patterns between student, teacher and parent reporting can be used to gain a holistic picture of a child's mental health. They found that even though 30 percent of children in the study reported feeling mildly to severely depressed, parents and teachers often failed to recognize the child as depressed. However, teachers and parents were more skilled at identifying other symptoms that might predict long-term risk for depression, such as social problems, inattention and skill deficits. This could be crucial, as Herman found that the children showing severe signs of depression were six times more likely to have skill deficits than their peers.

"The gold standard for identifying children who might be at risk for developing depression later in life is to ask the children themselves," Herman said. "However, even if a child doesn't say they feel depressed, certain outward behaviors might provide clues to the state of the child's mental health. It's important for teachers and parents to catch these behaviors early to prevent long-term problems that occur with depression."

Herman says mental health professionals can work with teachers and parents to identify depressive symptoms early by including self reports from children in mental health evaluations. Screenings also should consider social difficulties, inattention and skill deficits as this might help provide support to at-risk students before they develop further depressive symptoms.