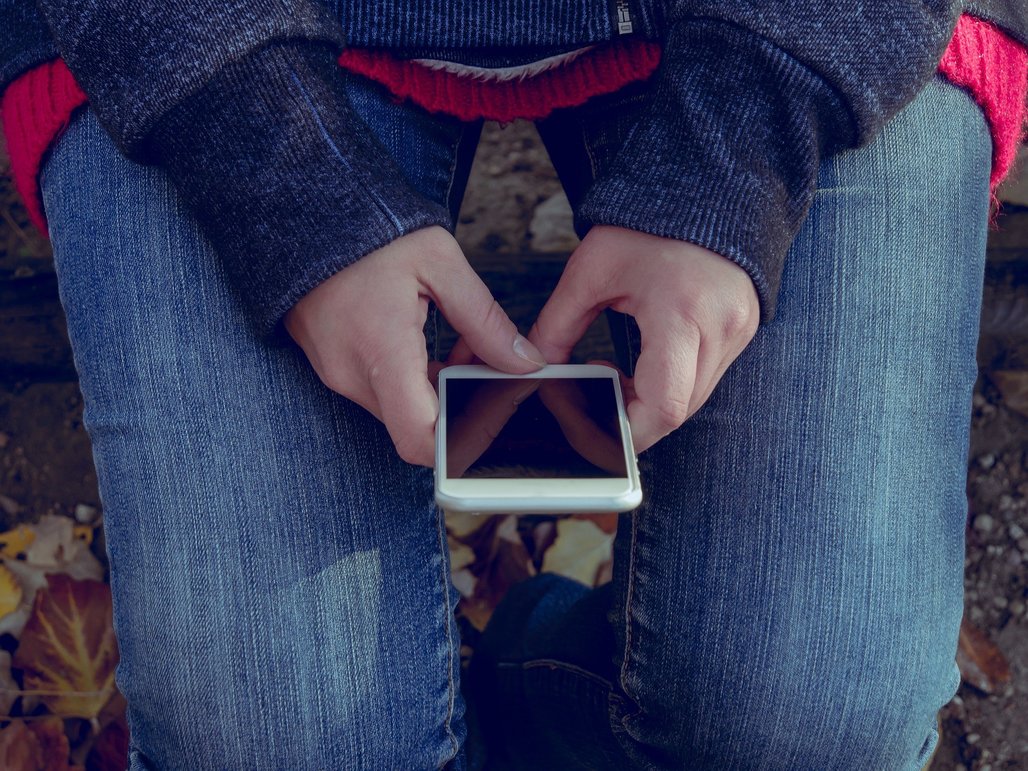 Parents who spend a lot of time on their phones or watching television during family activities such as meals, playtime, and bedtime could influence their long-term relationships with their children. This is according to Brandon T. McDaniel of Illinois State University and Jenny S. Radesky of the University of Michigan Medical School, both in the US, who say so called "technoference" can lead children to show more frustration, hyperactivity, whining, sulking or tantrums. The study in the journal Pediatric Research, which is published by Springer Nature, examines the role and impact digital devices play in parenting and child behavior.

Technoference* is defined as everyday interruptions in face-to-face interactions because of technology devices. Recent studies estimate that parents use television, computers, tablets and smartphones for nine hours per day on average. A third of this time is spent on smartphones, which due to their portability are often used during family activities such as meals, playtime, and bedtime - all important times involved in shaping a child's social-emotional wellbeing. When parents are on their devices research shows that they have fewer conversations with their children and are more hostile when their offspring try to get their attention.

In this study, 172 two-parent families (total of 337 parents) with a child age 5 years or younger answered online questionnaires as part of a research project about parenting and family relationships conducted between 2014 and 2016. Participants indicated how often per day different devices interrupted their conversations or activities with their children. Parents rated their child's internalizing behavior such as how often they sulked or how easily their feelings were hurt, as well as their externalizing behavior, such as how angry or easily frustrated they were. The parents also reported on their own levels of stress and depression, the coparenting support they received from their partners, and their child's screen media use.

In almost all cases, one device or more intruded in parent-child interactions at some stage during the day. Technology may serve as a refuge for parents who have to cope with difficult child behavior. However, the survey results showed that this tactic had its drawbacks. Electronic device use likely deprives parents of the opportunity to provide meaningful emotional support and positive feedback to their children which causes their offspring to revert to even more problematic behaviour such as throwing tantrums or sulking. This only added to parents' stress levels, likely leading to more withdrawal with technology, and the cycle continues.

"Children may be more likely to act out over time in response to technoference as opposed to internalize," adds Radesky, for whom the findings corroborate mealtime observations of how a child's bad behavior often escalates in an effort to get the attention of their parents using mobile devices.