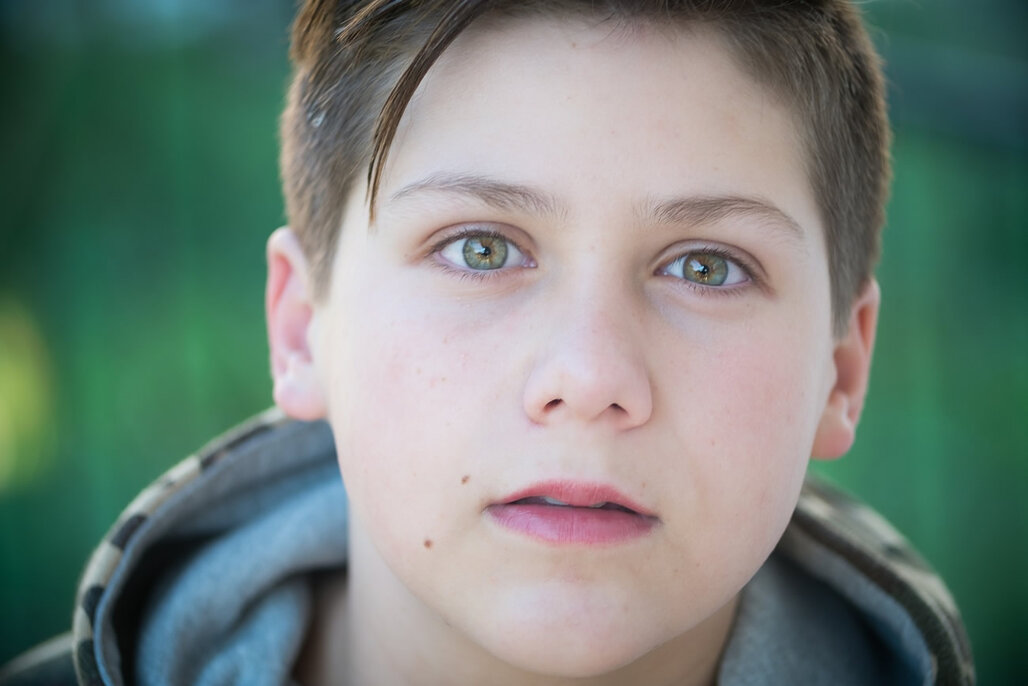 For many years, clinicians have been hesitant to diagnose adolescents with Borderline Personality Disorder (Borderline (BPD)), presuming it was a mental health "death sentence" for a patient since there was no clear therapy. Carla Sharp, professor of psychology and director of the Developmental Psychopathology Lab at the University of Houston, begs to differ.

And her study, published in Journal of Abnormal Child Psychology backs her up.

Borderline Personality Disorder is indicated by patterns of varying moods, self-image and behavior, and it results in impulsive actions, issues in relationships and a tendency to think in only black and white. Individuals with Borderline (BPD) may experience intense episodes of anger, sadness and anxiety that can last from a few hours to days.

"We ignore Borderline Personality Disorder at our peril, because compared with other mental disorders, Borderline (BPD) is among the leading causes of suicidal behaviors and self-harm in young people," she said. Up to 10% of Borderline (BPD) patients will die by suicide.

Sharp's research is the first study to show that teenager Borderline pathology follows a similar downward course after discharge from inpatient treatment previously shown for adults. Her decisions come after analyzing data gathered from 500 adolescent inpatients and following them every six months over an 18-month follow-up interval to quantify their symptoms of Borderline (BPD).

"It sends a message to clinicians: 'Don't put your head in the sand!' If the pathology is there, diagnose it and treat it with your best evidence-based treatment," said Sharp emphatically. The standard therapies for Borderline (BPD) in adults and adolescents currently are dialectical behavior therapy and mentalization-based therapy. But even if clinicians are not trained in those specialized treatments, it would be ethically appropriate to make use of best available scientific evidence to inform practice, consistent with practice-based evidence recommendations from the American Psychological Association, she said.

"Our work contributes to the growing consensus that the discrimination and stigmatization of Borderline (BPD) are not justified. Instead, a clinical course very similar to adult Borderline (BPD) is described which highlights the potential therapeutic rewards of diagnosing and treating adolescent patients with Borderline (BPD)," said Sharp.