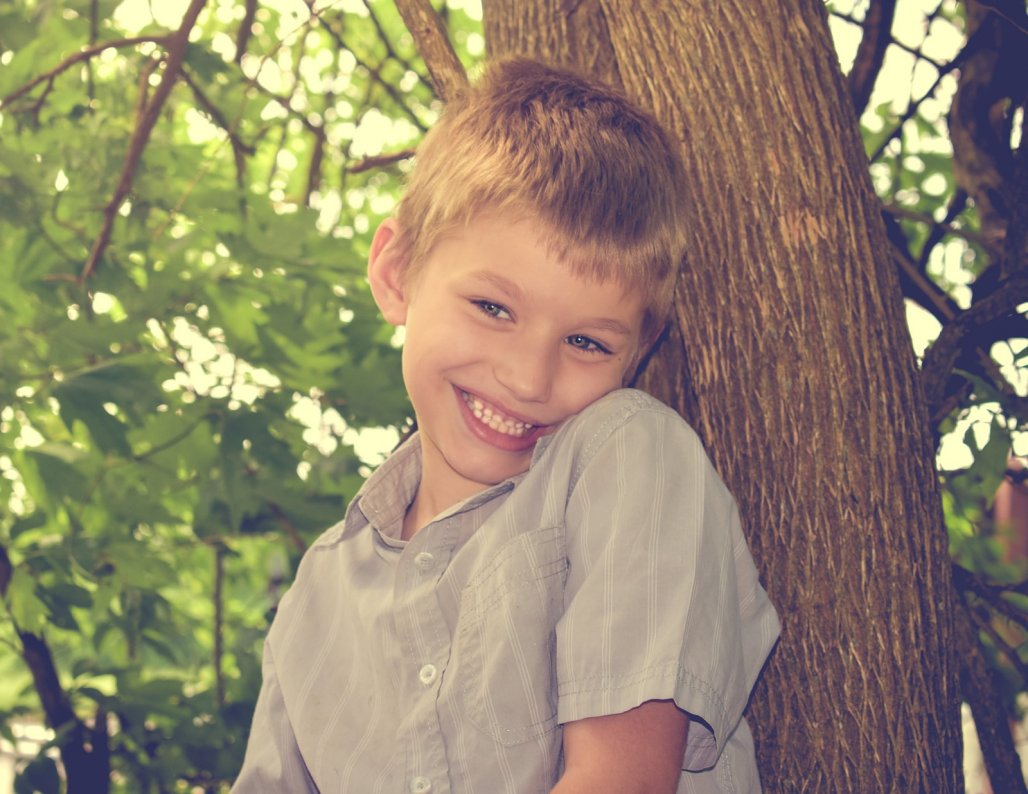 New research at Case Western Reserve University found big gaps in services and continued care for children with autism--and their families--as they transition from adolescence to adulthood.

The families need more support, including improved job training, access to services and transportation, according to research from the university's Jack, Joseph and Morton Mandel School of Applied Social Sciences.

Researchers surveyed 174 families from Northeast Ohio to examine the needs and barriers to services for youth with autism--from 16 to 30 years old--and their family caregivers.

Examining the issues Participants were recruited from 28 public and private agencies and organizations. The survey asked about services--both received and needed--as well as top concauerns. Chief among them: limited access to information, reported by 51% of the respondents. Other issues include waiting lists or services not being available (44%), location (39%) and cost (37%).

Researchers also examined the quality of the services provided. They found that often families don't know where to turn for service, or what services exist.

"The number one thing we heard from parents was that they weren't aware of the services available to them," said Karen Ishler, a senior research associate at the Mandel School and co-director of the project. "How do you know what you don't know? Who do they talk to?"

David Biegel, the Henry L. Zucker Professor of Social Work Practice at the Mandel School and one of the project's co-directors. said there were some positives learned from the research, too. More than 60% said they "see eye-to-eye" with their spouse/partner regarding care, and more than 65% of the caregivers reported other positive aspects of care.

Take, for example, finding a job. Children with autism are allowed to stay in public schools until age 22. When they finish, though, employment training and support dries up, according to the study.

"What happens when they age out? It's a growing concern," Ishler said. "We have to look at the service delivery, because we know there are many unmet needs."

In 2018, Centers for Disease Control and Prevention (CDC) reported an increase in autism's estimated prevalence in children, based on an analysis of 2014 medical and educational records of 8-year-old children nationally.

"A lot of these kids diagnosed at 4, 5 and 6 years old are now becoming young adults," Biegel said. "It's putting new pressures on them, and particularly their families, as they age out of school-based services."

One caregiver's response about his or her daughter summed up the problem: "Don't assume that just because she is highly intellectually functioning that she doesn't need support and acceptance socially."

Biegel and Ishler found that 82% of those with autism live with their parents into adulthood. "This confirms what we already know: families shoulder the burden of autism," Biegel said. The study found that 28% family members had elevated anxiety and 35% had elevated symptoms of depression.

"We tend to emphasize the people who aren't doing well," he said. "We knew there were going to be issues. But some families are doing just fine--they've figured out how to navigate the system. However, here is also a significant number of families that have major concerns and needs. Our hope is that these results stimulates discussion and awareness."

The study was funded by the International Center for Autism Research and Education (ICARE) through a Mt. Sinai Foundation catalytic grant.