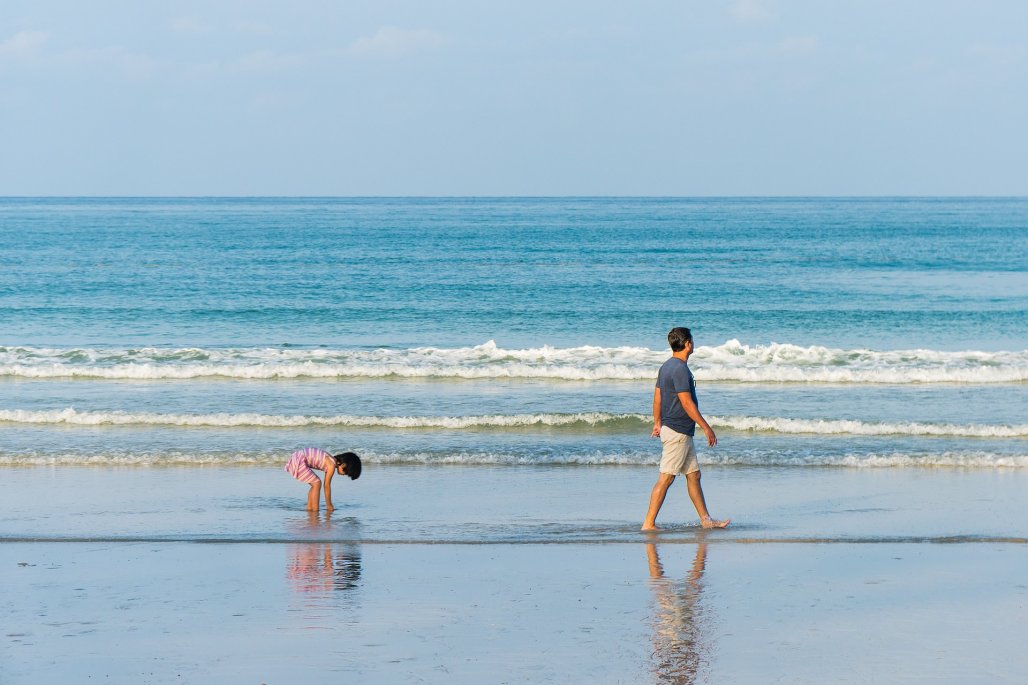 Healthy relationships with their parents are vital for adolescents' development and well-being, according to Penn State researchers who say rejection from fathers may lead to increases in social anxiety and loneliness.

The researchers found that adolescents whose fathers were more rejecting tended to have more social anxiety later on, and in turn experienced more loneliness.

"We found that father rejection predicted increases in adolescents' social anxiety, even when we controlled for social anxiety at an earlier time. In turn, this predicted increases in loneliness later on," said Mak. "This suggests that fathers' rejecting attitudes toward their adolescent children may make them more nervous about approaching social situations, which in turn is related to more social isolation and feelings of loneliness."

Forming and maintaining good relationships is essential to an adolescent's well-being, according to the researchers. Previous studies have shown that adolescents with thriving social lives tend to be more psychologically healthy, while those that struggle with forming good friendships tend to perform worse academically and suffer from more depressive symptoms.

"Adolescents' success in forming positive, close relationships is such an important feature of that developmental period," said Fosco. "These relationships help them achieve a sense of independence and to explore their identity and the world around them."

The researchers said that social anxiety is one possible threat to adolescents' social development. This type of anxiety stems from the fear of being negatively judged by peers, and the tendency to avoid social relationships or endure them with distress.

Mak said they were interested in learning more about how parental rejection and family climate affected a child's friendship quality and loneliness through social anxiety.

The researchers focused on 687 families comprised of a mother, father and adolescent child. They looked at families at three time points -- when the child was in sixth, seventh and eighth grades -- which allowed them to study development over time.

At each time point, the researchers measured mother and father rejection separately by asking each parent about their feelings of love, distrust and dissatisfaction with their child. The parents also answered questions about the overall family climate, and the adolescent reported their feelings of social anxiety, friendship quality and loneliness.

After analyzing the data, Fosco said they found that all three aspects -- mother rejection, father rejection and the overall family climate -- predicted changes in the adolescent's peer relationship quality and loneliness. He said that in general, parental rejection was associated with poorer social adjustment, and a more positive family climate resulted in better friendship quality and less loneliness.

According to the researchers, these findings can help guide better intervention strategies including helping adolescents with social anxiety and reinforcing the importance of the father and child relationship.

"Often, when we try to intervene and help promote positive peer relationships, we focus on the school setting, where a lot of these friendships are taking place," Fosco said. "I think these findings suggest that we should also reach out to families to help them support this sense of belonging and connection. We might be overlooking the family as an important piece of cultivating these healthy peer relationships."