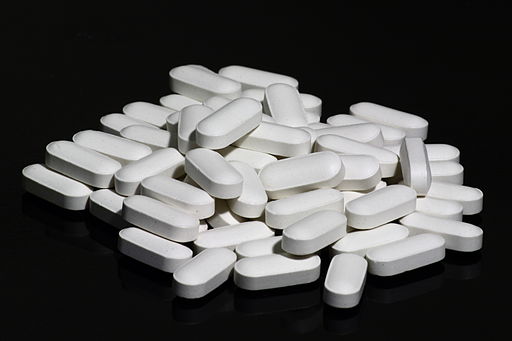 (Photo: By Ragesoss (Own work) via Wikimedia Commons)​
Nutritional supplements may not be the answer to treating ADHD, according to a new analysis from the Yale Child Study Center.

Michael Bloch, a professor at the Center, recently published a summary of existing studies on the efficacy of various alternate treatments for ADHD, such as omega-3 fatty acids, melatonin, zinc, iron and herbal supplements. Although there are many pharmaceutical medications available to treat ADHD — most commonly, stimulant medications such Ritalin and Adderall — some individuals choose to forego traditional pharmacotherapies because of the side effects or their doubts over these medications’ long-term efficacy. The analysis revealed that polyunsaturated fatty acids such as omega-3 fatty acids seemed to improve ADHD symptoms, and melatonin was effective in treating chronic insomnia, one of the symptoms commonly associated with ADHD. However, many of the other supplement treatments commonly used in the United States do not demonstrate significant benefits, and may even have harmful side effects.

Dickson, who is a practicing physician, said that while he does not discourage the use of nutritional supplements for the treatment of ADHD, in his clinic he has not found them to be as effective as traditional medication.

Some experts are more optimistic regarding the efficacy of nutritional supplements.

Could saffron be as effective as stimulant medicines in treating ADHD?