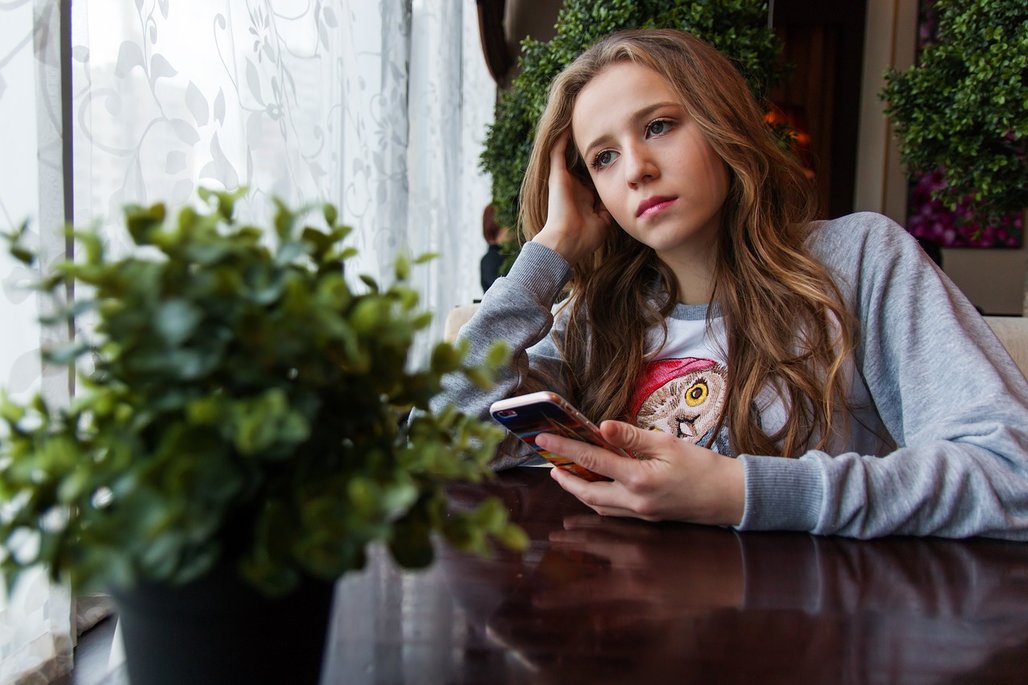 A new study by a team of CHU Sainte-Justine and Université de Montréal scientists has revealed that social media use and television viewing are linked to increases in adolescent depressive symptoms.

The study tested three explanatory hypotheses: Displacement, Upward Social Comparison, and Reinforcing Spirals. The data from teens appeared to conform with the latter two hypotheses: There was no evidence that screen time affected adolescent depression by reducing their involvement in physical activities, but there was evidence that interacting with media outlets that were more conducive to promoting upward social comparisons was particularly associated with reductions in self-esteem, which then explained increases in depressive symptoms. The study also found evidence that social media, and not other screen-based activities, might further promote depressive symptoms in those already experiencing depressive symptoms, through a reinforcing spiral process.

These results are consistent with previous hypotheses about how depression develops. "Social media and television are forms of media that frequently expose adolescents to images of others operating in more prosperous situations, such as other adolescents with perfect bodies and a more exciting or rich lifestyle. Furthermore, based on reinforcing spirals theory, people seek out and select information congruent with their current state-of-mind. The algorithmic features of television viewing and in particular, social media, create and maintain a feedback loop by suggesting similar content to users based on their previous search and selection behaviour. Thus, the more one's depressive state influences their viewing choices, the more similar content is being suggested and provided, and the more likely one will be continuously exposed to such content, therewith maintaining and enhancing depression," explains the study's lead author, Elroy Boers, post-doctoral researcher at UdeM's Department of Psychiatry.

This study could have important implications for how youth and families choose to regulate digital screen time in order to prevent and reduce symptoms of depression. "Many people attribute increasing rates of depression among young people in North America to the recent introduction of mobile digital devices to our society. The study's findings indicate social media use and television viewing are important predictors of depression in adolescence. While our results are based on observational research design, the nature of statistical approach that we used to test possible causal effects robustly controlled for any potential common underlying vulnerability to high levels of screen time and depression. Furthermore, the effects could be explained through mediation analyses, which further supports a causal hypothesis. Nevertheless, more research is needed, among which research that includes experimental designs, to confirm that exposure to social media is causing elevated rates of depression in young people," said Dr. Patricia Conrod, senior author and Professor of Psychiatry at Universite de Montreal, and Tier 1 Canada Research Chair at CHU Sainte-Justine.

Dr Conrod's team followed almost 4,000 Canadian teenagers from ages 12 to 16 years who were part of the Co-Venture Trial. Each year of high school, teens were asked to self-report time spent in front of digital screens and specify the amount of time spent engaging in four different types of screen activities (social media, television, video gaming and computer use).

Moreover, the teenagers completed self-reported questionnaires on various depressive symptoms between ages 12 and 16. Then, after data collection, state-of-the-art statistical analyses were performed to assess the between-person and with-person associations between screen time and depression in adolescence. These analyses augment standard analyses by modelling the year-to-year changes of both sets of problems, thus taking into account possible common vulnerability and possible natural developmental changes in each set of behaviours or symptoms.

"Our research reveals that increased time spent using some forms of digital media in a given year predicts depressive symptoms within that same year," said Conrod. This is highly encouraging from a prevention perspective, she added. "Early identification of vulnerability to depression gives clinicians and parents a large window of time in which to intervene. Regulating teens' social media and television use might be one way to help young people manage depressed mood or vulnerability to depressive symptoms."

Conrod and her colleagues hope that this study will help guide the design of new intervention strategies for at-risk youth, before the symptoms become clinically significant.