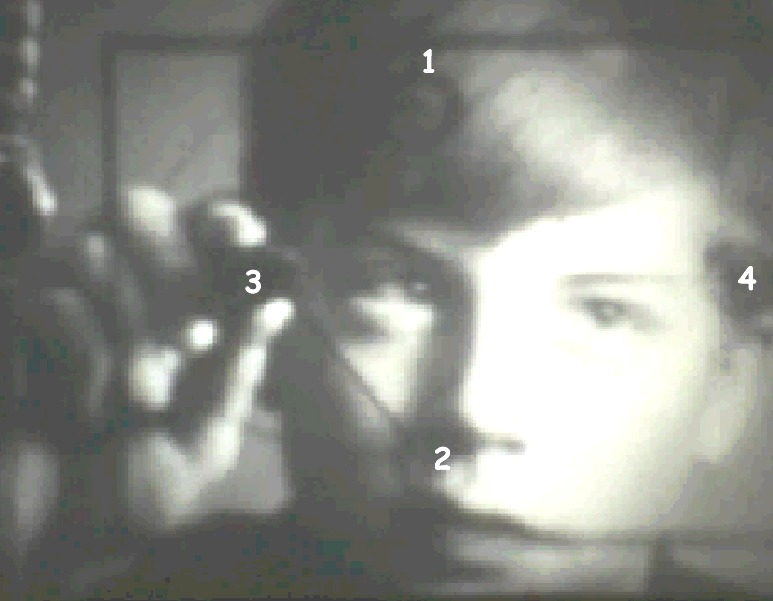 Attention Deficit Hyperactivity Disorder (ADHD) is the most commonly diagnosed – and misdiagnosed – behavioral disorder in children in America, according to the Centers for Disease Control and Prevention. Unfortunately, there are currently no reliable physiological markers to diagnose ADHD. Doctors generally diagnose the disorder by recording a medical and social history of the patient and the family, discussing possible symptoms and observing the patient's behavior. But an incorrect evaluation can lead to overmedication with Ritalin (methylphenidate), which has parents everywhere concerned.

Now a new study from Tel Aviv University researchers may provide the objective tool medical professionals need to accurately diagnose ADHD. According to the research, published in Vision Research, involuntary eye movements accurately reflect the presence of ADHD, as well as the benefits of medical stimulants that are used to treat the disorder.

Keeping an eye on the eyes

Dr. Moshe Fried, Dr. Anna Sterkin, and Prof. Uri Polat of TAU's Sackler Faculty of Medicine, Dr. Tamara Wygnanski-Jaffe, Dr. Eteri Tsitsiashvili, Dr. Tamir Epstein of the Goldschleger Eye Research Institute at Sheba Medical Center, Tel Hashomer, and Dr. Yoram S. Bonneh of the University of Haifa used an eye-tracking system to monitor the involuntary eye movements of two groups of 22 adults taking an ADHD diagnostic computer test called the Test of Variables of Attention (TOVA). The exercise, which lasted 22 minutes, was repeated twice by each participant. The first group of participants, diagnosed with ADHD, initially took the test un-medicated and then took it again under the influence of methylphenidate. A second group, not diagnosed with ADHD, constituted the control group.

"We had two objectives going into this research," said Dr. Fried, who as an adult was himself diagnosed with ADHD. "The first was to provide a new diagnostic tool for ADHD, and the second was to test whether ADHD medication really works – and we found that it does. There was a significant difference between the two groups, and between the two sets of tests taken by ADHD participants un-medicated and later medicated."

The researchers found a direct correlation between ADHD and the inability to suppress eye movement in the anticipation of visual stimuli. The research also reflected improved performance by participants taking methylphenidate, which normalized the suppression of involuntary eye movements to the average level of the control group.

"This test is affordable and accessible, rendering it a practical and foolproof tool for medical professionals," said Dr. Fried. "With other tests, you can slip up, make 'mistakes' – intentionally or not. But our test cannot be fooled. Eye movements tracked in this test are involuntary, so they constitute a sound physiological marker of ADHD.

"Our study also reflected that methylphenidate does work. It is certainly not a placebo, as some have suggested."

The researchers are currently conducting more extensive trials on larger control groups to further explore applications of the test.