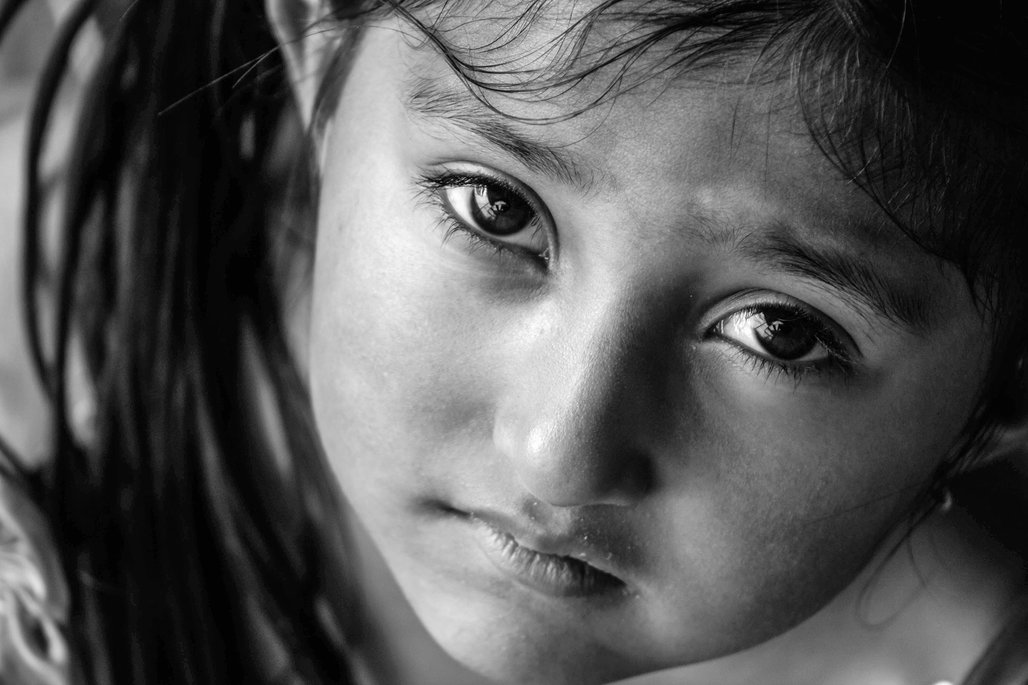 For the majority of affected youth, anxiety disorders are chronic, even after a successful course of evidence-based treatments,reports a study published in the Journal of the American Academy of Child and Adolescent Psychiatry (JAACAP).

Pediatric anxiety disorders are common psychiatric illnesses, affecting approximately 10 percent of children. In one of the largest comparative treatment studies, researchers found that 12 weeks of sertraline and/or cognitive behavioral therapy (CBT) were effective in reducing anxiety and improving functioning. In the newly released follow-up study, researchers re-contacted these youths an average of six years later and then re-assessed them annually for up to four additional years.

"When you see so few kids stay non-symptomatic after receiving the best treatments we have, that's discouraging," said one of the study's principal investigators, Dr. Golda Ginsburg, Professor of Psychiatry at the University of Connecticut School of Medicine, Hartford, CT, USA. "However, we found no difference in outcomes by treatment type. Children were just as likely to stay in remission after treatment with medication as they were after treatment with CBT," Dr. Ginsburg added.

Specifically, 319 youth and young-adults (the mean age at first follow-up assessment was 17 years) were followed from 2011 through 2015 (65 percent of the 488 youth included in the original treatment study). The researchers conducted annual evaluations that assessed, among other factors, diagnoses, school and social functioning, and service use. Findings indicated that at each follow-up year, approximately half of the youth remained in remission. When examined across all years of the follow-up, that number dropped to 22 percent, while 30 percent continued to meet criteria for an anxiety disorder at every annual evaluation.

The researchers found several factors that predicted which anxious youth were most likely to be in stable remission over the follow-up period. These factors included those who showed clinical improvement after 12 weeks of treatment; males; youth without a social phobia diagnosis; youth who had better family functioning; and those who experienced fewer negative life events.

The researchers concluded that while it may be optimistic to expect that 12 weeks of treatment resulted in long-term remission, it is now clear that more needs to be done to help anxious youth--including treatments that are more durable and a better mental health wellness model that includes regular check-ups to prevent relapse and improve outcomes over time.

Source: Elsevier
Journal: Journal of the American Academy of Child and Adolescent Psychiatry