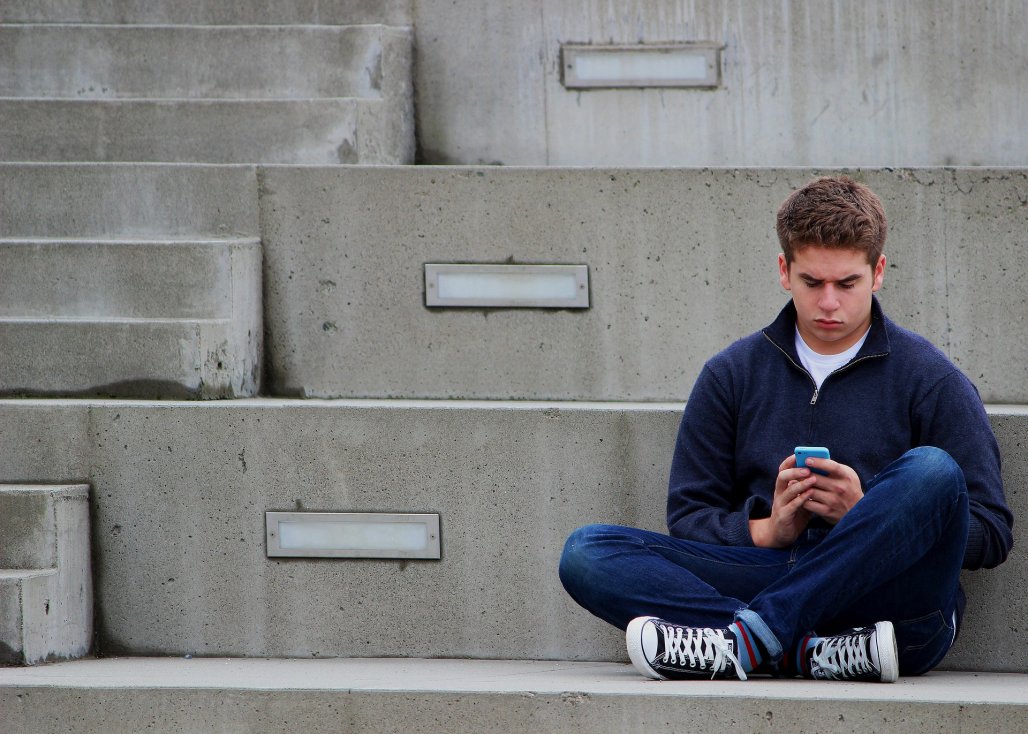 Teenage drivers ages 16 to 19 are three times more likely to get into fatal accidents than their older counterparts. In this age group, around 20 percent in the United States have been affected by symptoms associated with mental health disorders, including 9 percent with a lifetime history of attention deficit hyperactivity disorder (ADHD).

What's the relationship between these well-documented conclusions? That's what University of Pennsylvania nursing researcher Catherine McDonald wanted to find out.

McDonald studies what distracts these newest drivers on the road. Analyzing data from 60 teens who completed a simulated driving assessment and several questionnaires, she and colleagues from Penn Medicine, the Center for Injury Research and Prevention (CIRP) at the Children's Hospital of Philadelphia (CHOP), and Utah State University linked mistakes behind the wheel to self-reported symptoms of ADHD and other mental-health disorders, findings they published in the journal Nursing Research. Paying attention to this connection can expose problem behaviors that, when corrected, can help make teenaged drivers safer.

"Previous studies have shown increases in crash risk related to an ADHD diagnosis," says McDonald, who has secondary appointments in Penn Medicine and at CIRP. "We wanted to tease apart the nuances behind that. Is it about risk-taking, skill, or performance deficits? Is it about decision-making? In the capacity of a simulator as well as self-reported behaviors, we wanted to see if our data could get at the why of what is happening around driving behaviors."

The research team began by recruiting 16- and 17-year-olds in Pennsylvania who had had their driver's licenses no more than 90 days. At the outset, participants rated how closely numerous statements aligned with how they felt and thought. For example, one question assessing symptoms of ADHD asked if they had trouble keeping their mind on what people say. Another, about conduct disorder, asked if they bullied or threatened others.

Participants also completed a questionnaire about depressive symptoms and another about their driving behaviors on the road, such as tendency to speed, use of cell phones, and number of passengers they carried. In conjunction, parents assessed their child for ADHD symptoms and other mental-health problems.

"We know that about 5 percent of older adolescents meet criteria for ADHD, so we weren't expecting too many in our sample to meet the threshold for diagnosis," McDonald says. "For that reason, we looked at symptom measures instead. That gives us an idea of the severity of symptoms, even if they are not high enough to meet the criteria for a full diagnosis."

Next, all participants completed an assessment in the driving simulator at CIRP. During the experimental drives, teens were exposed to different crash scenarios--a rear-end collision or a hidden hazard, for instance--avoidable if they drive safely. By the end of the simulated assessment, they had been presented with 21 potential crash situations. The researchers analyzed the simulator data on a variety of the participants' actions, including how they behaved at stimulated stop signs, in which lane they drove, where they looked on the road, and how they applied the brake in potentially dangerous circumstances.

McDonald and colleagues noticed a clear link: The more inattention symptoms a teen reported, the more mistakes that driver made in the simulator. McDonald says knowing this offers a clear opening for health-care providers.

"Inattention was associated with more errors in the simulator, and self-reported symptoms of hyperactivity and conduct disorder were related to more self-reported risky driving behaviors," she says. "This presents an opportunity to help intervene with patients and their families, to talk about the child's whole health and mental well-being and how it might relate to driving behaviors."

The researchers acknowledge several limitations to the work. For one, the study cohort was predominantly white and thus not representative of the young-driver population overall. Second, McDonald and colleagues didn't seek out participants already diagnosed with disorders such as ADHD but rather assessed for symptoms once an adolescent agreed to participate. Finally, they could not measure all contributors to risky driving and performance errors. Some of these limitations McDonald says she hopes to mitigate in future research.

"We would like to learn more about the relationship of mental-health symptoms to driving behavior in a sample with higher rates and severity of ADHD," McDonald says, "so we can examine the impact of inattention and hyperactivity-impulsivity symptom severity across the full range of these dimensions."

That next step could help move the research toward its ultimate goal: tailoring interventions for teens drivers at risk in different ways.

You must log in or register to reply here.
Top