Living in fear: Mental disorders as risk factors for chronic pain in teenagers 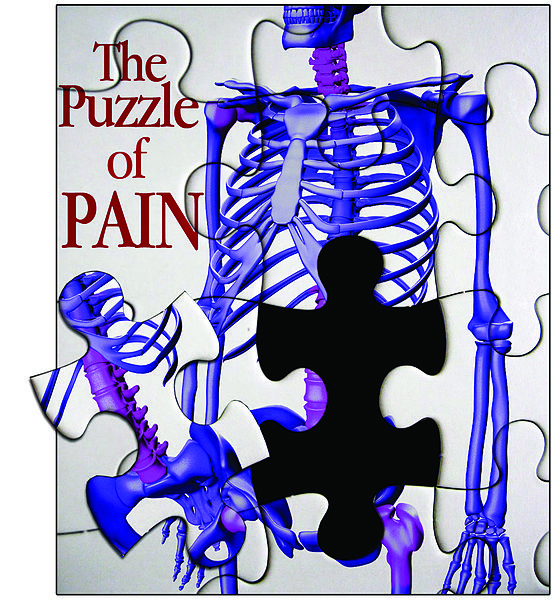 (Image credit: Christina McCann, public domain)​
One in four young people have experienced chronic pain and a mental disorder. According to a new report in the Journal of Pain, the onset of pain is often preceded by mental disorders: an above-average rate of incidence of depression, anxiety disorders, and behavioral disorders occurs before the onset of headaches, back pain and neck pain. The report is based on the findings of researchers at the University of Basel and Ruhr-Universität Bochum, who analyzed data from around 6,500 teenagers from the USA.

Now, a research group led by private lecturer Dr. Marion Tegethoff of the University of Basel's Faculty of Psychology has investigated how often and in what patterns - and, above all, in what chronological order - these connections occur in children and young people. Funded by the Swiss National Science Foundation, the project analyzed a representative sample population from the USA, consisting of 6,483 young people between the ages of 13 and 18.

As the analyzed data stems from an interdisciplinary study, it was not possible to investigate whether and how the causes of mental disorders and chronic pain are connected to one another. «The temporal connections identified in the study can give only preliminary indications that mental disorders could be causal risk factors for chronic pain. Future studies should focus on identifying the underlying biological and psychological mechanisms with a view to developing interdisciplinary approaches to prevention and treatment,» explains Marion Tegethoff, the study's lead author. This could lead to early avoidance of the negative long-term consequences of mental disorders and the prevention of chronic pain.