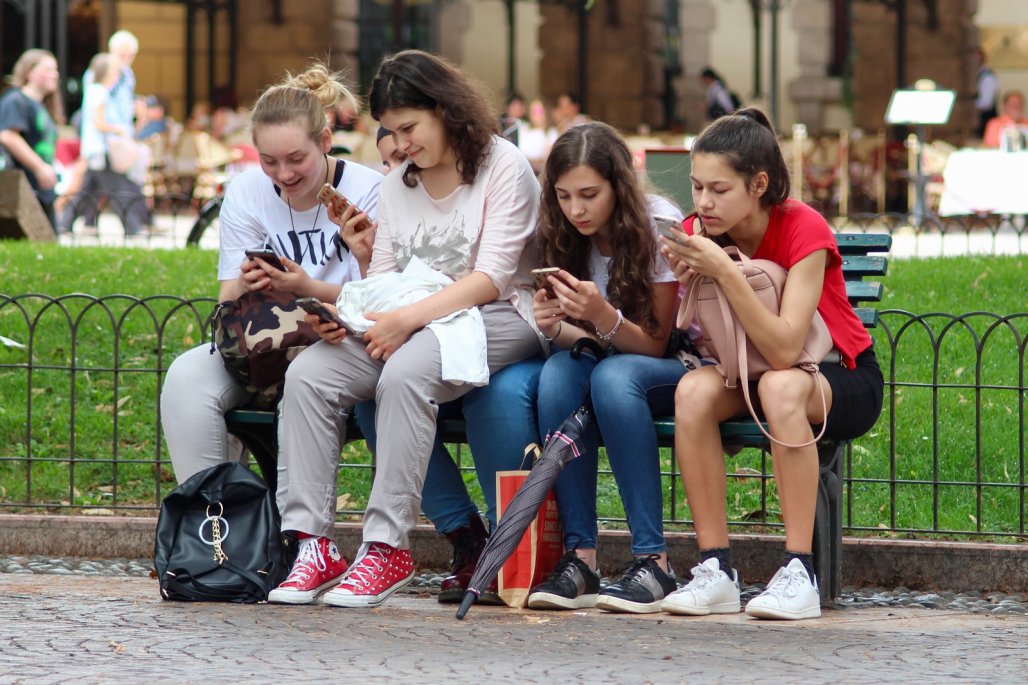 Do young teens who spend more time with TV and electronic devices drink more sugared or caffeinated drinks than others? Yes, they do, says a study of U.S. teens led by McMaster University researchers.

It is a concern because many exceed recommended levels of both sugar and caffeine, says pediatrician Dr. Katherine Morrison, who led the research together with colleagues at McMaster and California State University - Fullerton.

"There is a trend towards reduced energy drink and soda consumption between 2013 and 2016 which is our latest data, but greater electronic device use, particularly TV, is linked to more consumption of added sugar and caffeine among adolescents," she said.

"Addressing this through counseling or health promotion could potentially help."

Morrison is a professor of pediatrics at McMaster, co-director of its Centre for Metabolism, Obesity and Diabetes Research, and a pediatric endocrinologist at McMaster Children's Hospital.

Both sugar-sweetened and artificially sweetened drinks are linked to obesity, diabetes, dental cavities and poor sleep. Excess caffeine, as found in energy drinks, is associated with headaches, higher blood pressure, nausea, vomiting, diarrhea, and chest pain as well as poor sleep. Consequently, both the American Academy of Pediatrics and the Canadian Pediatric Society urge physicians to educate youth and families about the risks, and to recommend against these drinks.

Distracted eating has been found to be linked to adults watching TV alone, so the research team looked at information on 32,418 students in Grades 8 and 10 from a national, repeated U.S. study called Monitoring the Future Survey.

The researchers found that despite the trend towards total reduced soda and energy drink intake between 2013 and 2016, it was evident that greater use of electronic devices, particularly TV, was linked to higher consumption of both.

Each hour per day of talking on a mobile phone or using social media was also associated with increased risk of exceeding both added sugar and caffeine recommendations.

The researchers were surprised to find video game use was only weakly linked to more caffeine consumption.

"Given the marketing campaigns that target video gamers, we expected a particularly strong association between caffeine intake from energy drinks or sodas with video game use, but TV was linked more strongly," said Morrison.

However, using a computer for school was linked to a lower likelihood of exceeding sugar consumption cut-offs.

Quality -- not quantity -- of sleep linked to better health in teens