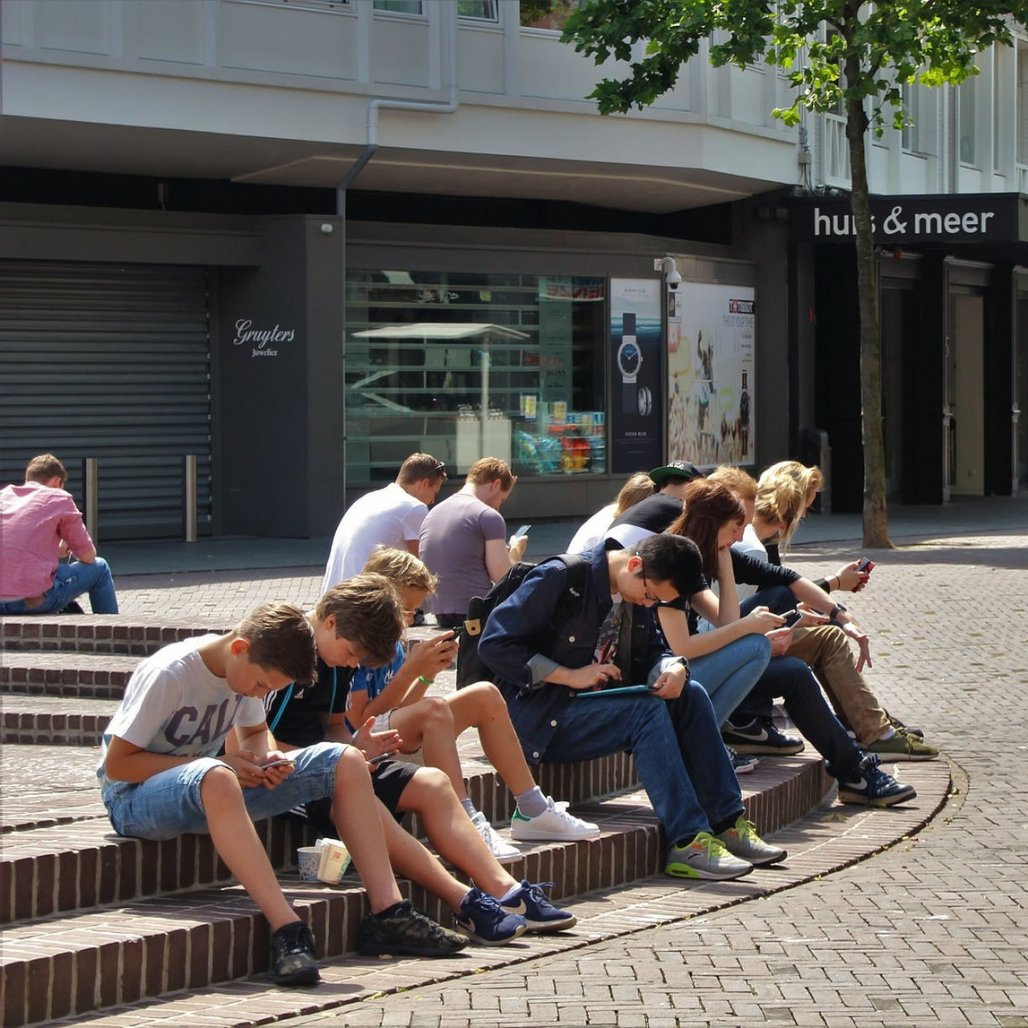 Teenage girls and boys with severe antisocial behaviour have difficulty recognising facial expressions and look less at important parts of the face, such as the eyes, when viewing faces, according to a new study.

Researchers at the University of Bath (UK) and the University of Southampton used eye-tracking methods to investigate the causes of emotion recognition difficulties in teenagers with conduct disorder (CD). They hope their findings could pave the way for new treatments for children and young people with the condition.

Their results, published in the prestigious Journal of Child Psychology and Psychiatry, show that girls and boys with CD have difficulties in recognising emotional facial expressions compared to a control group of typically-developing children. These problems were particularly evident in boys with the condition and were seen for both static images and video-clips showing dynamic facial expressions.

The researchers also studied the participants' eye movements while they were viewing the facial expressions, to see whether their emotion recognition problems were explained by abnormal eye movements. They found that girls and boys with CD were less likely to look at the eye region of the face - which is important because the eyes are so critical in terms of communicating how we are feeling. However, the researchers found that the abnormal eye movements seen in the girls and boys with CD did not fully explain the emotion recognition difficulties they display, suggesting that even when they do look at the right part of the face, they still find it more challenging to recognise the emotional expression.

Symptoms of CD range from lying and truancy, through to physical violence and weapon use at its more extreme end. It is thought that at least 5% of school-age children are affected, yet the condition is poorly understood and thought to be under-diagnosed and often untreated. It is different from more well-known behavioural conditions, like ADHD, although many children suffer from both disorders at the same time.

This new study suggests CD is linked to emotion recognition difficulties and abnormal eye movements in both boys and girls, which might have important implications for developing new psychological interventions for this condition. The fact that boys with CD showed more problems in recognising emotions and more atypical eye movements than girls suggests that boys with this condition might need more comprehensive and long-term interventions than girls.

The senior author on the study from the University of Bath's Department of Psychology, Dr Graeme Fairchild, explains: "We found that boys and girls with severe antisocial behaviour find it difficult to recognise negative facial expressions - particularly angry, disgusted, and fearful faces - and look less at the eye region of the face when trying to recognise facial expressions. These findings could lead to the development of new treatments aiming to enhance emotion recognition and empathy or even prevention programmes for at-risk children."

The study involved 50 young people with CD and 51 typically-developing young people, all aged between 13-18 years.