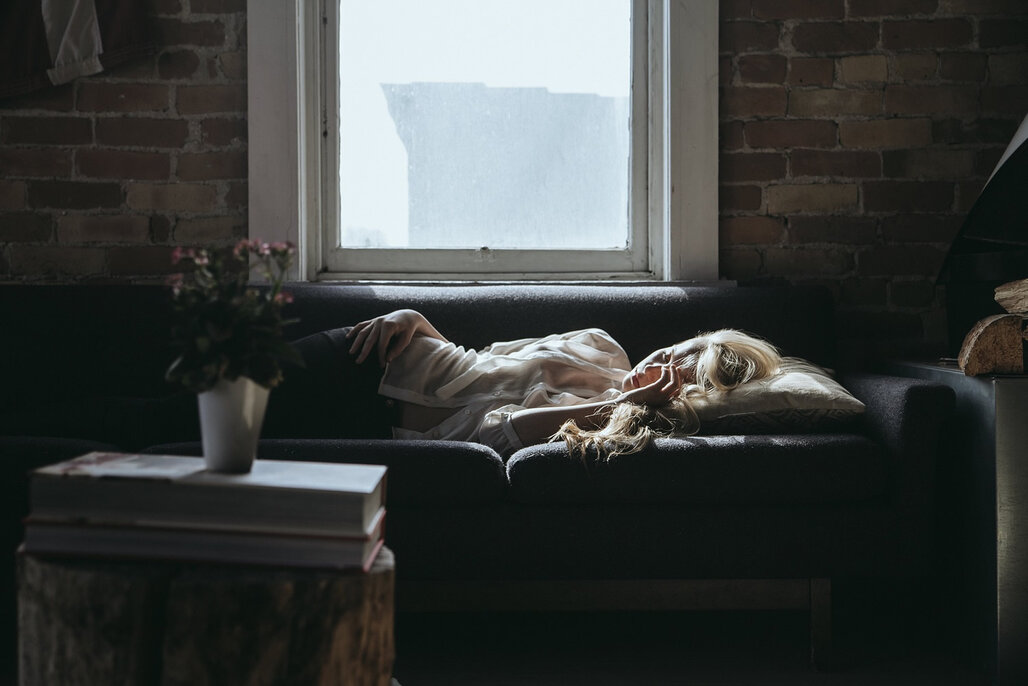 Large-scale study of US teens shows associations between outdoor, artificial light at night and health outcomes

Research shows that adolescents who live in areas that have high levels of artificial light at night tend to get less sleep and are more likely to have a mood disorder relative to teens who live in areas with low levels of night-time light. The research was funded by the National Institute of Mental Health (NIMH), part of the National Institutes of Health, and is published in JAMA Psychiatry.

"These findings illustrate the importance of joint consideration of both broader environmental-level and individual-level exposures in mental health and sleep research," says study author Diana Paksarian, Ph.D., a postdoctoral research fellow at NIMH.

Daily rhythms, including the circadian rhythms that drive our sleep-wake cycles, are thought to be important factors that contribute to physical and mental health. The presence of artificial light at night can disrupt these rhythms, altering the light-dark cycle that influences hormonal, cellular, and other biological processes. Researchers have investigated associations among indoor artificial light, daily rhythms, and mental health, but the impact of outdoor artificial light has received relatively little attention, especially in teens.

In this study, Paksarian, Kathleen Merikangas, Ph.D., senior investigator and chief of the Genetic Epidemiology Research Branch at NIMH, and coauthors examined data from a nationally representative sample of adolescents in the United States, which was collected from 2001 to 2004 as part of the National Comorbidity Survey Adolescent Supplement (NCS-A). The dataset included information about individual-level and neighborhood-level characteristics, mental health outcomes, and sleep patterns for a total of 10,123 teens, ages 13 to 18 years old.

As part of in-person interviews for the NCS-A, the adolescents completed a validated assessment to determine whether they met the diagnostic criteria for various mental disorders. The teens also answered questions about their sleep habits, reporting what time they usually went to bed and how many hours of sleep they usually got on weeknights and on weekends.

Importantly, teens who lived in areas with high levels of artificial light at night tended to report later weeknight bedtimes and shorter weeknight sleep duration. This association held even after the researchers accounted for various individual-level factors (such as age, sex, race/ethnicity, number of siblings, parental education) and neighborhood-level factors (such as county-level urbanicity and population density). The analyses showed that, on average, teens in areas with the highest levels of outdoor light went to bed about 29 minutes later and got 11 fewer minutes of sleep than did teens in areas with the lowest levels.

According to Paksarian and coauthors, this association is noteworthy because disruptions to sleep and circadian rhythms is a well-documented feature of certain mental disorders, including bipolar disorder. The study findings point to disrupted sleep as a possible link between artificial nighttime light exposure and mental health outcomes, a link that should be tested in future prospective research.

The study findings also highlight social disparities in exposure to artificial light, indicating that teens who belong to racial/ethnic minority groups, who come from immigrant families, or who come from families with lower income are more likely to live in areas with high levels of outdoor light at night. To the extent that exposure to artificial light disrupts daily rhythms such as sleep patterns, it could serve as an added stressor for teens who are already at increased risk for health problems due to social disadvantage.

Future experimental studies that examine the effects of different properties of artificial light - such as brightness and spectral composition - could help researchers determine whether lighting-focused interventions are likely to benefit adolescent sleep and mental health.

"Although environmental light exposure is only one factor in a more complex network of influences on sleep and behavior, it is likely to be an important target for prevention and interventions in adolescent health," says Merikangas.