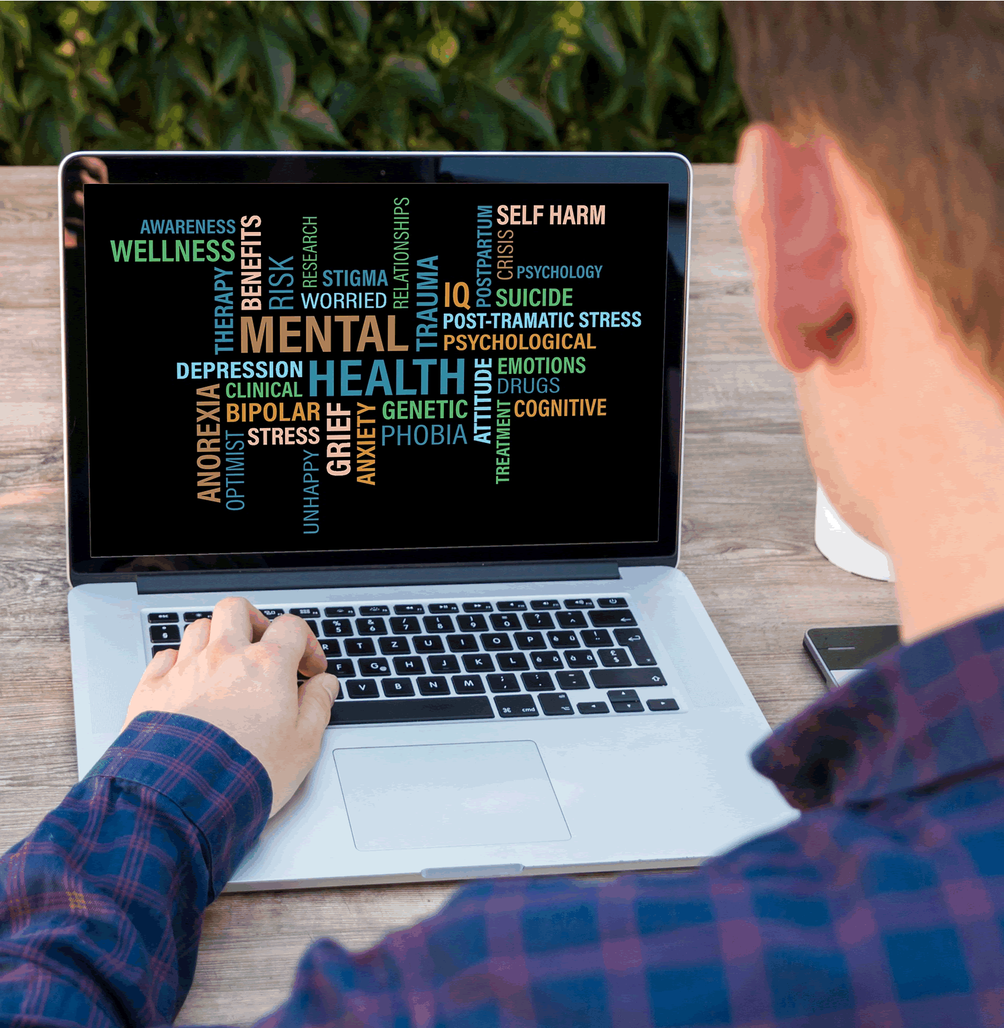 Most teenagers don't recall life before the internet. They have grown up in a connected world, and being online has become one of the main resources of learning, socializing and entertaining.

As many previous studies have pointed out, and as many parents worry, this fact doesn't come risk free. Whereas time on the internet could be informative, instructive and even agreeable, there's already substantial literature on the possible harm brought on by young children's problematic internet use (PIU).

However, a study headed by István Tóth-Király, A Horizon Postdoctoral Fellow in the Substantive-Methodological Synergy Research Laboratory at Concordia's Department of Psychology, is among just a few that examines PIU's consequences on older adolescents. The paper was co-written by professor of psychology Alexandre Morin and Lauri Hietajärvi and Katariina Salmela-Aro at the University of Helsinki.

The paper, published in the journal Child Development, looks at statistics accumulated by a longitudinal study of 1,750 high school pupils in Helsinki over three years.

It begins by requesting three big questions: what were some of those predictors or determinants of PIU? How did PIU change over the span of late adolescence, in this circumstance, ages 16-19? And what are the implications of PIU one of the age category?

The researchers identified three principal determinants of PIU among teens. The first was isolation, characterized as a deficiency of fulfilling social relationships along with the perceived inadequacy of social networking sites. Other studies on PIU also identified isolation as a predictor.

Parenting practices, as perceived by the adolescent, also called PIU. The investigators looked at both parental caring, like the expressions of warmth, empathy, interest and closeness towards the kid, and parental negligence, defined as the uneven availability or unresponsiveness to the child's needs.

Maternal caring especially was correlated with lower PIU, indicating that high-quality mother-child relationships may have resulted in a drop in the requirement to utilize the world wide web excessively. Paternal neglect, on the other hand, had a stronger connection with higher PIU, as a lack of guidance and limits hindered a teen's ability to set personal boundaries.

The first is depressive symptoms. If left unattended, PIU appears to come with high levels of depression. The two are linked in previous studies, but Tóth-Király says their findings suggest a new interpretation.

"Our study tries to understand this relationship in a bi-directional or reciprocal way," he says. "We think that PIU and depressive symptoms are likely to be co-occurring instead of one determining the other. They likely reinforce one another over time."

The other results associated with PIU are higher levels of substance abuse and reduced levels of academic accomplishment. These were to be expected, and were believed to be co-occurring.

Tóth-Király States some adolescents go through a phase of heavy internet use, usually around mid-adolescence. Time spent online tends to decrease as the children mature, develop their own goals and boundaries and form their initial romantic relationships. He adds that being online for hours is not necessarily harmful, even if it does seem unreasonable to parents.

"If adolescents spend a lot of time on the internet but it doesn't really impact their mental health or their grades or doesn't seem to have any substantial negative consequences, then we cannot really say this is problematic behavior," he says.