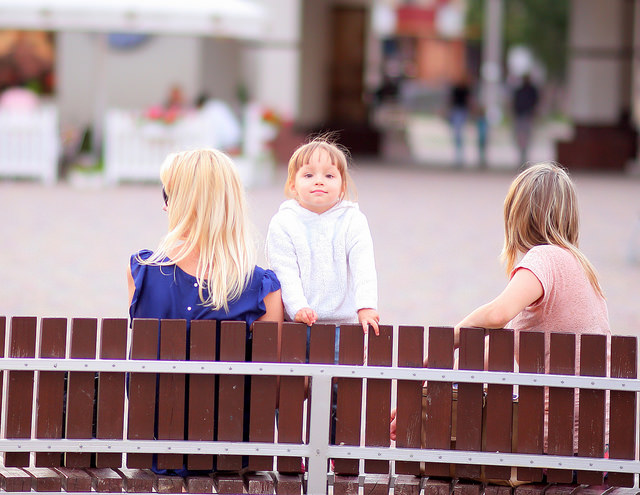 (Photo Credit: Vladimir Pustovit)​
Children more likely to tell the truth either to please an adult or because they believe it is the right thing to do

If you want your child to tell the truth, it's best not to threaten to punish them if they lie. That's what researchers discovered through a simple experiment involving 372 children between the ages of 4 and 8.

How the Experiment was Done

The researchers, led by Prof. Victoria Talwar of McGill's Dept. of Educational and Counselling Psychology, left each child alone in a room for 1 minute with a toy behind them on a table, having told the child not to peek during their absence.

While they were out of the room, a hidden video camera filmed what went on.

When the researchers returned, they asked the child, a simple question: "When I was gone, did you turn around and peak at the toy?"

What the researchers discovered was that:
"The bottom line is that punishment does not promote truth-telling," says Victoria Talwar, the lead researcher on the study. "In fact, the threat of punishment can have the reverse effect by reducing the likelihood that children will tell the truth when encouraged to do so. This is useful information for all parents of young children and for the professionals like teachers who work with them and want to encourage young children to be honest."