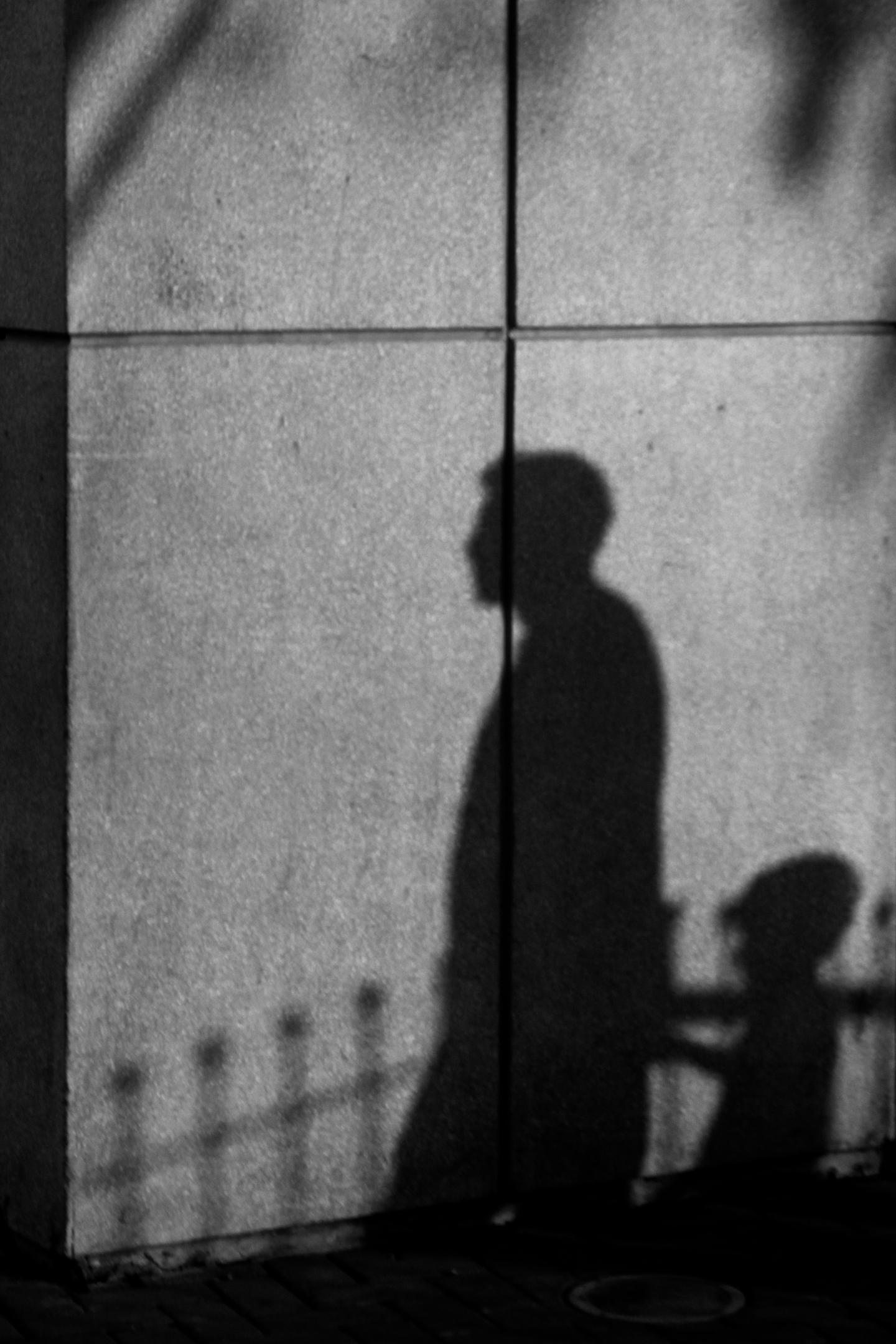 
​
Adolescents separated from their father are more likely to suffer from stress and transient depression symptoms 4 to 9 months following their parents' parting.

Family breakdown and the insecure financial situation that may result is more likely to cause worry, anxiety and depressive symptoms in adolescents who are separated from their father, says Professor Jennifer O'Loughlin of the University of Montreal. However, these symptoms can disappear in the nine-month period following the separation. O'Loughlin came to these conclusions after conducting a study that was recently published in the Canadian Journal of Psychiatry.

During a five-year period, O'Loughlin and her team of researchers followed 1,160 French-speaking and English-speaking students who, at the beginning of the study initiated in 2002, were 12 and 13 years old and living with both parents.

At each year of high school, they answered a questionnaire every three months measuring indicators of mental health, including depressive symptoms, worry, and stress about family relationships, and the family situation.

Compared with adolescents living with both parents, adolescents separated from their fathers were more likely to report depressive symptoms four to six months post-separation, as well as worry or stress about their parents separating or divorcing, a new family, the family financial situation, and their relationship with their father.

At seven to nine months post-separation, separation from their father continued to be associated with worry or stress, but not with depression or their relationship with their father; however, separation was associated with worry or stress about their relationship with their mother. "This relational change may be attributed to the fact that the mother must often play a new role in terms of greater monitoring and discipline, which can cause tension between her and her children," said O'Loughlin.

Another hypothesis suggested by the professor is that the adolescents feel greater anxiety regarding the additional challenge their mother must face by taking on greater family responsibilities.

In addition, the use of alcohol or cigarettes among the adolescents was not related to separation from their father in the short term, contrary to what a study conducted 30 years ago concluded. "It is possible that these substances are perceived negatively by the adolescents and that they avoid using them, especially if substance abuse by their father was the source of marital discord," said O'Loughlin.

The authors of the study write that "separated parents and their adolescents can be reassured by the results of the study, which show that depression symptoms are usually transient following separation." Nevertheless, they call for greater vigilance among all those in direct contact with young adults whose parents have recently separated - families, teachers, trainers, friends, and family physicians ."They may need informal support or therapy to prevent further progression of depressive symptoms and the development of more serious mental health problems," O'Loughlin concluded.