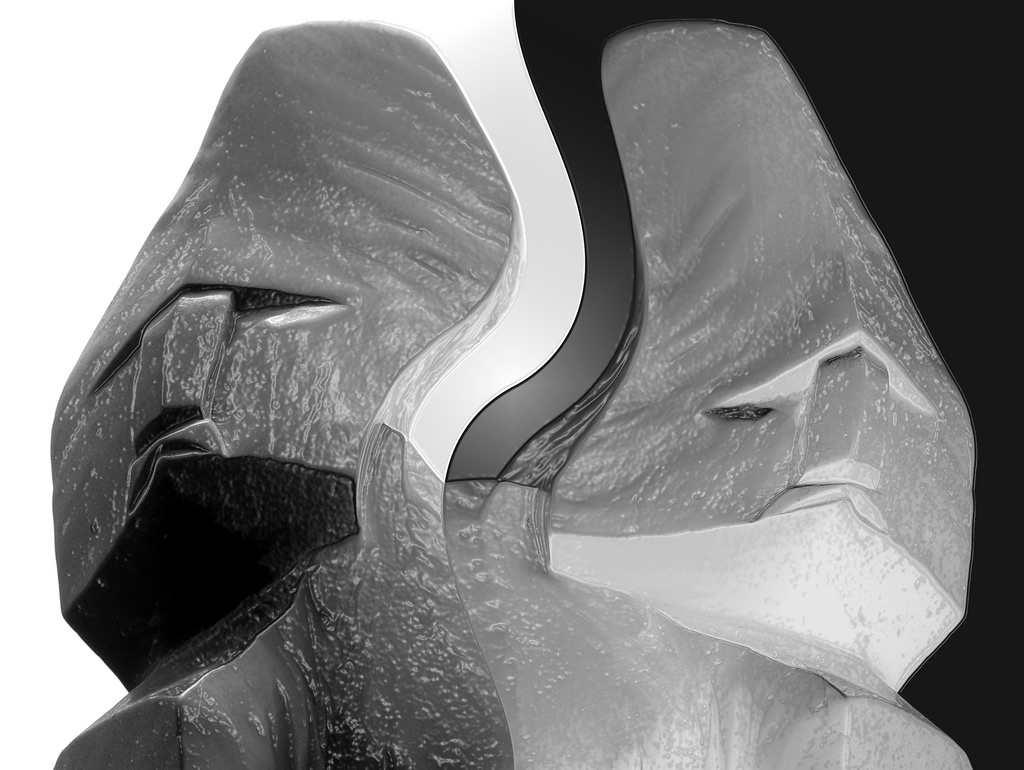 (Image credit: versionz via flickr, cc 2.0)​
Around 10% of UK primary care patients prescribed antidepressants for depression or anxiety have undiagnosed bipolar disorder, a study has found.

Researchers from Leeds and York Partnership NHS Foundation Trust and the School of Medicine at the University of Leeds interviewed young adults from general practices in a study1 published in the British Journal of General Practice (BJGP).

Bipolar disorder often presents with depression and can be difficult to diagnose. People who have had periods of symptoms of high mood (such as increased energy and activity, increased confidence, over-talkativeness or being easily distracted) often don't recognise these as significant and don't tell their doctor about them.

This can lead to inappropriate treatment, such as the prescription of antidepressants without mood-stabilising medication, which might increase the risk of mood remaining unstable.

The study found that among people aged 16-40 years prescribed antidepressants for depression or anxiety, around 10% had unrecognised bipolar disorder. This was more common among younger patients and those who reported more severe episodes of depression. The study recommends that healthcare professionals should review the life histories of patients with anxiety or depression, particularly younger patients and those who are not doing well, for evidence of bipolar disorder.

Dr Tom Hughes, Consultant Psychiatrist at Leeds and York Partnership NHS Foundation Trust and the University of Leeds, said: "Bipolar disorder is a serious problem, with high levels of disability and the risk of suicide. When it is present in depressed patients it can easily be overlooked. Under-diagnosis and over-diagnosis of illnesses bring problems. Our General Practitioners are the greatest part of the best nationwide health service in the world. We hope this study will be of some help to them and to their patients in helping the better recognition of this important and disabling condition."

Professor Roger Jones, Editor of the BJGP, said: "Dr Tom Hughes and his colleagues from Leeds and York Partnership NHS Foundation Trust recommend that general practitioners look carefully at patients with depression and anxiety disorders, particularly younger patients and those who are not doing well with their treatment. By reviewing life histories for evidence of symptoms this could provide people with better treatment and quicker recovery."