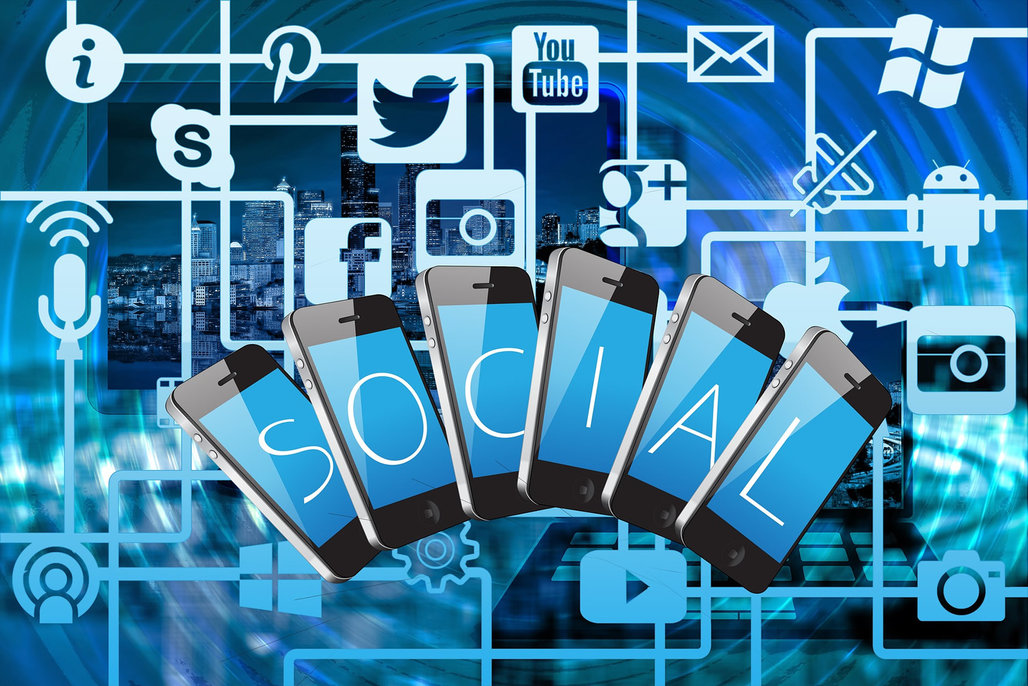 Researchers from the Oxford Internet Institute (OII), part of the University of Oxford, used an eight-year survey of UK households (Understanding Society, part of the UK Household Longitudinal Study) to study how long teenagers spent using social media on a normal school day and their corresponding life satisfaction ratings.

The current research has used improved data and statistical approaches and found most links between life satisfaction and social media use were trivial. Yet there were some bidirectional effects: Lower life satisfaction led to increased social media use and vice versa. These bidirectional effects were more consistent for females than for males, but again, these were modest trends.

Professor Andrew Przybylski and Amy Orben, the co-lead authors of the study, stress that this represents an important step in understanding the effects of social media. Professor Przybylski, Director of Research at the OII, notes: 'Given the rapid pace of technological advancement in recent years, the question of how our increasing use of technology to interact with each other affects our wellbeing has become increasingly important.

With most of the current debate based on lacklustre evidence, this study represents an important step towards mapping the effects of technology on adolescent well-being.'

Dr Tobias Dienlin from the University of Hohenheim, who also worked on the study, elaborates that "More than half of the statistical models we tested were not significant, and those that were significant suggested the effects were not as simple as often stated in the media. Most statistically significant models examined teenage girls. However, because these effects were tiny, they weren't significantly larger in girls compared to boys."

The researchers selected the UK Household Panel Study for their analysis because it provided the highest quality longitudinal data available. However, they highlighted that researchers are still limited to the use of self-reported social media usage because of the lack of a political, ethical and scientific framework to share detailed usage data stored by social media companies with the scientists trying to investigate their impact.

The authors conclude: 'Applying transparent and innovative statistical approaches we show that social media effects are not a one-way street, they are nuanced, reciprocal, possibly contingent on gender, and arguably trivial in size'.

Amy Orben highlights: 'While our study is a very promising step towards robust science in this area, it is only the first step. To ultimately understand how the diverse uses of social media affect teenagers we need industry data'.

'Moving forward access to this kind of data will be key to understanding the many roles that social media plays in the lives of young people', Professor Przybylski added.

Source: University of Oxford
Journal: Proceedings of the National Academy of Sciences