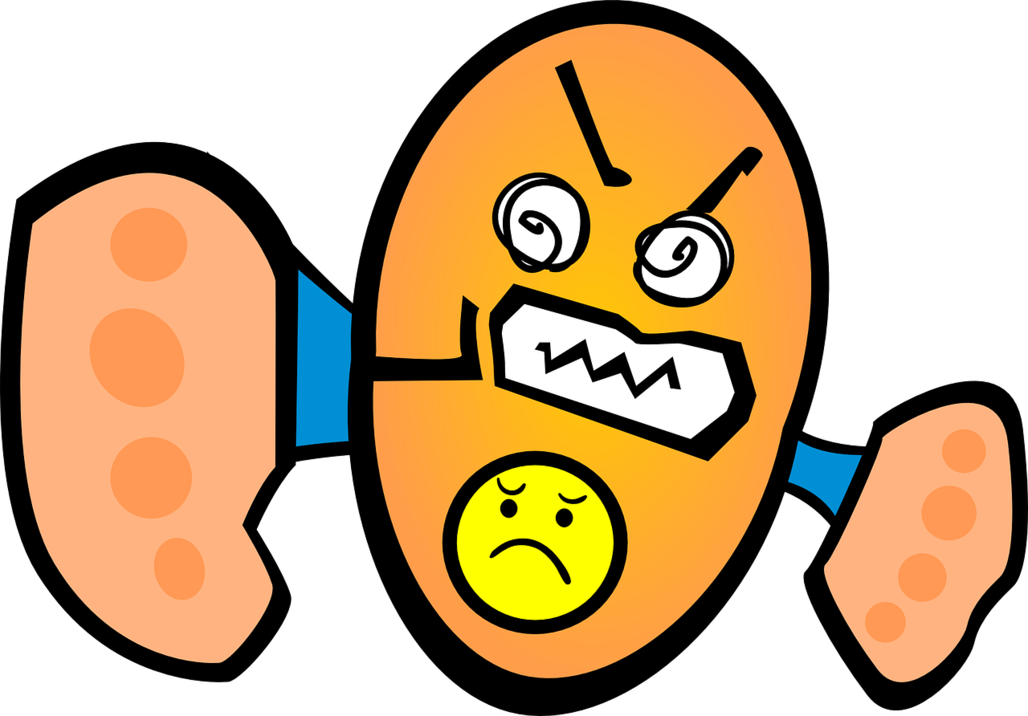 Nearly 1 in 5 fifth-graders has received violent injuries, the majority delivered by guns or knives, according to recently published research by The University of Texas Health Science Center at Houston (UTHealth).

The study, published in the Journal of Adolescent Health, analyzed data from 4,300 children when they were in fifth, seventh, and 10th grades at public schools in districts in and around cities in three U.S. communities: Houston, Los Angeles County, and Birmingham, Alabama. The children were questioned over time to see whether the number and type of injury changed.

According to the U.S. Centers for Disease Control and Prevention (CDC), which funded the research, bullying is common in high schools nationwide. These findings shed new light on the type of injuries occurring among children and who is most affected - bullies or victims of bullying.

"The biggest surprise was the sheer scale of intentional violent injuries children are suffering, even at elementary school age. It was also unexpected to discover how it's not bullying victims, but bullies themselves who are most likely to get seriously hurt," said first author Katelyn Jetelina, PhD, MPH. "This suggests the act of bullying may not necessarily be violent enough for victims to sustain serious injuries, and that bullies may be involved in other harmful behaviors." Jetelina is an assistant professor of epidemiology, human genetics, and environmental sciences at UTHealth School of Public Health in Dallas.

"It's a first-of-its-kind look at how the injuries are sustained among school-age children and whether these are different for repeat bullying victims and repeat perpetrators," Jetelina said. "The interviews were conducted privately to improve reliability, but underreporting is still a potential issue, so the problem could be even worse."

Data were obtained from Healthy Passages, a study of children and their primary caregivers followed from fifth through 10th grade between 2004 and 2011. That study's principal investigators were Susan Tortolero Emery, PhD, of UTHealth School of Public Health; Susan Davies, PhD, of The University of Alabama at Birmingham Center for the Study of Community Health; and Mark Schuster, MD, PhD, of Kaiser Permanente School of Medicine, who is also senior author of this paper.

On average, bullies were 41 percent more likely to be violently injured than other children. By 10th grade, more than a quarter of their injuries were from firearms, the research showed.

"The evidence suggests perpetrators are engaging in various risky behaviors in addition to bullying. This builds as they get older, which may indicate involvement in gangs, as well as drug and alcohol use," Jetelina said.

Boys were 22 percent more likely to sustain violent injury than girls, and black children were 30 percent more likely to experience injury than other race/ethnicity groups, according to the results of the study. Children from lower-income families were also more vulnerable. Those whose parents were widowed had a 60 percent higher chance of reporting a violent injury, Jetelina reported.

"Injury is a leading cause of death for schoolchildren and this research reflects the epidemic. It also underlines the importance of early intervention and prevention strategies that target specific groups," Jetelina said. "Future studies examining factors such as weapon access and gang involvement are necessary to understand more about the pathway of bully perpetrators, why they are being injured so much, and what can be done to stop this spiraling problem."

Disclaimer:
This article is not intended to provide medical advice, diagnosis or treatment. Views expressed here do not necessarily reflect those of ConductDisorders or its staff.
You must log in or register to reply here.
Top