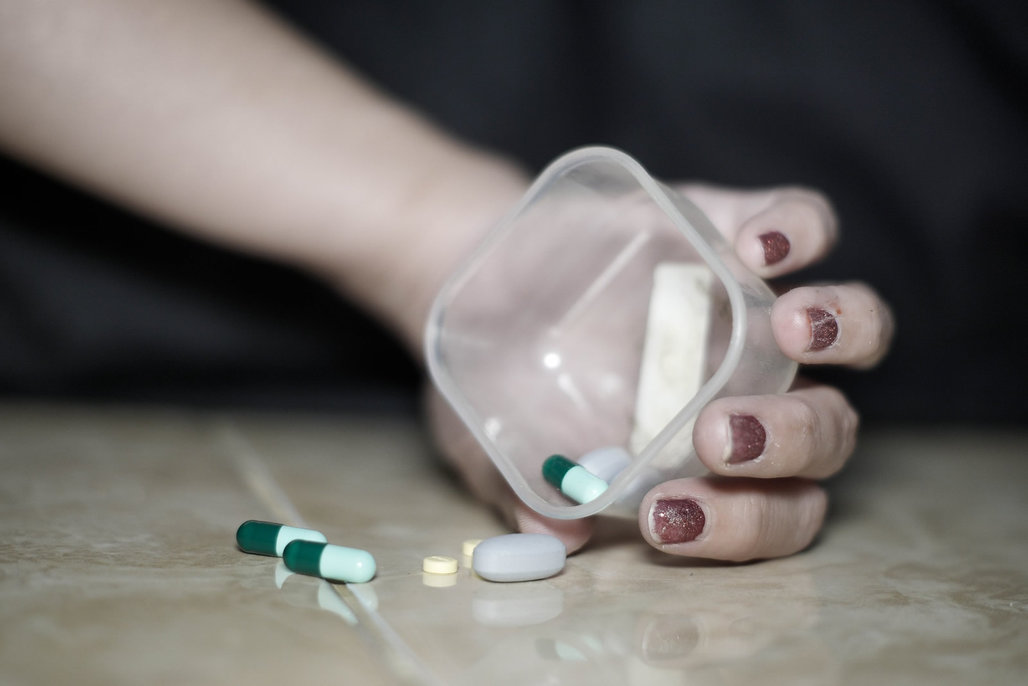 A new study from Nationwide Children's Hospital and the Central Ohio Poison Center found rates of suicide attempts by self-poisoning among adolescents have more than doubled in the last decade in the U.S., and more than tripled for girls and young women.

The study, published online in the Journal of Pediatrics, evaluated the incidence and outcomes from intentional suspected-suicide self-poisoning in children and young adults ages 10 to 24 years old from 2000-18. In the 19-year time period of the study, there were more than 1.6 million intentional suspected-suicide self-poisoning cases in youth and young adults reported to U.S. poison centers. More than 71% (1.1 million) of those were female.

"The severity of outcomes in adolescents has also increased, especially in 10- to 15-year-olds," said Henry Spiller, MS, D.ABAT, director of the Central Ohio Poison Center at Nationwide Children's Hospital, and co-author of the study. "In youth overall, from 2010-2018 there was a 141% increase in attempts by self-poisoning reported to U.S. poison centers, which is concerning."

Previous research has shown that suicide is the second leading cause of death among young people aged 10 to 24 years, and that while males die by suicide more frequently than females, females attempt suicide more than males. Self-poisoning is the most common way that someone attempts suicide and third most common method of suicide in adolescents, with higher rates in females.

"Suicide in children under 12 years of age is still rare, but suicidal thoughts and attempts in this younger age group do occur, as these data show," said John Ackerman, PhD, clinical psychologist and suicide prevention coordinator for the Center for Suicide Prevention and Research at Nationwide Children's Hospital, and co-author of the study. "While certainly unsettling, it's important that parents and individuals who care for youth don't panic at these findings, but rather equip themselves with the tools to start important conversations and engage in prevention strategies, such as safe storage of medications and reducing access to lethal means. There are many resources and crisis supports available around the clock to aid in the prevention of suicide, and suicide prevention needs to start early."

According to the Big Lots Behavioral Health experts at Nationwide Children's, parents should check in regularly with their children, ask them directly how they are doing and if they have ever had thoughts about ending their life. These direct questions are even more critical if warning signs of suicide are observed.

"There is no need to wait until there is a major crisis to talk about a plan to manage emotional distress. Actually, a good time to talk directly about suicide or mental health is when things are going well," said Ackerman, whose suicide prevention team provides comprehensive programming to more than 120 central and southeast Ohio schools and delivers suicide prevention training to community organizations that serve youth. "A helpful starting point for any parent to increase the dialogue is OnOurSleeves.org, which has resources about beginning this important conversation as a family. The American Association of Suicidology and American Foundation for Suicide Prevention also have many resources."

Disclaimer: This article is not intended to provide medical advice, diagnosis or treatment. Views expressed here do not necessarily reflect those of ConductDisorders or its staff.
B

This is exactly what YS did.
Thank you for posting. This is interesting and valuable information that all parents need to know.
YS used prescriptions legally written for his father - not illegal drugs.
Top