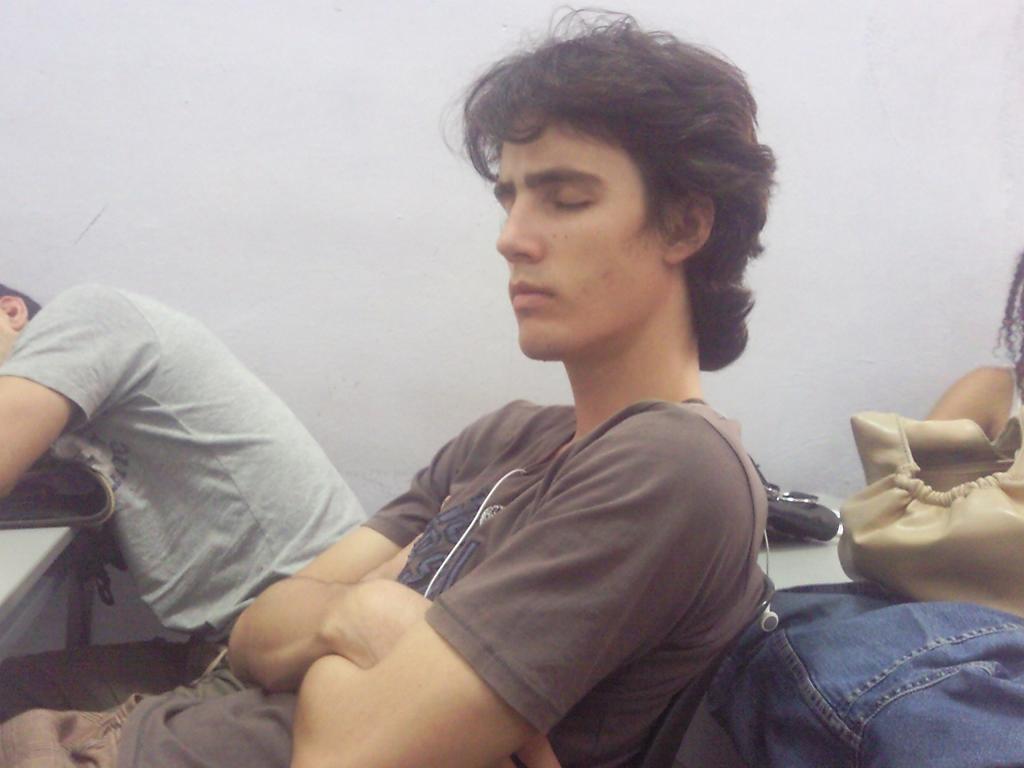 Sufficient sleep is critical for adolescent health, yet the number of hours slept per night has decreased among teenagers in the United States over the last 20 years. A study by researchers at Columbia University's Mailman School of Public Health found that female students, racial/ethnic minorities, and students of lower socioeconomic status are particularly affected, with teens in these categories less likely to report regularly getting seven or more hours of sleep each night compared with their male counterparts, non-Hispanic white teenagers, and students of higher socioeconomic status, respectively. Findings from "The Great Sleep Recession: Changes in Sleep Duration Among U.S. Adolescents, 1991-2012" are published online in Pediatrics.

The study is the first comprehensive evaluation of recent sleep trends by age and time period for U.S. adolescents.

Students in the 8th, 10th and 12th grades of a nationally representative survey of more than 270,000 adolescents from 1991 to 2012 reported how often they get seven or more hours of sleep.

The proportion of adolescents who regularly got seven hours of sleep was defined as a frequency of every day or almost every day versus sometimes, rarely, or never. The survey did not control for weekday versus weekend wake-up and sleep times.

Racial/ethnic minorities and those whose parents had little formal education said they were less likely to regularly get seven or more hours of sleep, yet they were more likely to report getting adequate sleep, suggesting a mismatch between actual sleep and perceptions of adequate sleep.

"This finding implies that minority and low socioeconomic status adolescents are less accurately judging the adequacy of the sleep they are getting," said Katherine W. Keyes, PhD, assistant professor of Epidemiology at the Mailman School of Public Health and lead author.

Seven hours per night is two hours less than the nine hours recommended by the National Sleep Foundation. Inadequate sleep is associated with a wide range of health problems including mental health issues, academic problems, substance abuse, and weight gain.

"Although the underlying reasons for the decreases in hours of sleep are unknown, there has been speculation that increased Internet and social media use and pressures due to the heightened competitiveness of the college admissions process are adding to the problem," noted Dr. Keyes. "Declines in self-reported adolescent sleep across the last 20 years are concerning and suggest that there is potentially a significant public health concern that warrants health education and literacy approaches."

Published online in the journal Pediatrics.

Its unfortunate that this has to be "news". Teens are still growing like crazy, especially brain development, and they really DO need a lot more sleep than most people think.
Top