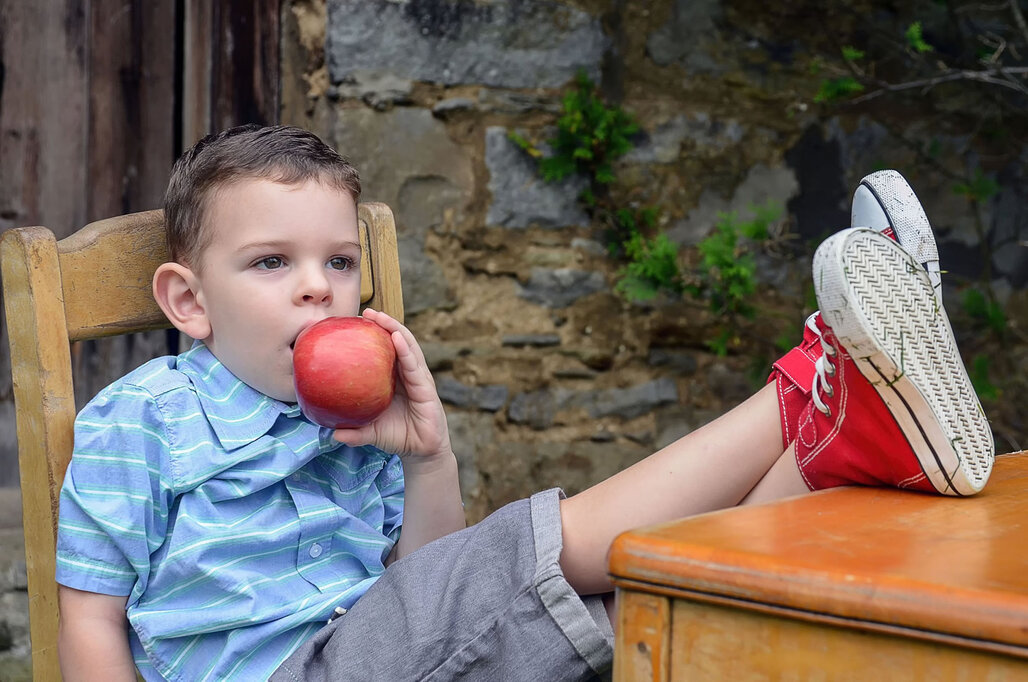 Parents with temperamental children should pay special attention to helping them develop good eating habits. These children are more susceptible to developing an unhappy relationship with food, researchers from the Norwegian University of Science and Technology (NTNU) have found.

Temperament is often equated with anger, but it embraces much more. Temperament is the child's fundamental way of dealing with his environment and himself. It can be regarded as a precursor to what is called personality in adults.

Parents are of course important in developing good eating habits. Parents do the food shopping, prepare the food and are responsible for the meals. They are also their children's role models and influence their eating habits through the way they relate to food and meals themselves and how they relate to the child's eating. (Example: "You need to eat dinner before you get dessert.") Researchers have shown this in several previous studies.

A new study shows that the child's own characteristics also play a role in the development of eating habits. Researchers investigated the topic as part of the Trondheim Early Secure Study (TESS) project, which is based at NTNU.

When the approximately 800 children were 4, 6, 8 and 10 years old, the researchers asked parents about their children's eating habits and temperament and examined whether temperament could predict how eating habits evolved.

Their findings show that children who are what we often think of as temperamental (e.g., getting frustrated quickly, being more prone to fluctuating moods than others), are particularly vulnerable to developing eating habits that can lead to unhealthy weight gain and difficulties with food and eating.

It is important to establish good eating habits during childhood because we often bring these habits with us into our teens and adulthood. Good eating habits are important for having a good relationship with food and eating, and to avoid overweight, the researchers say.

Eating habits are not just about what we eat, but also about how we relate to food and eating.

Are you picky or do you love all kinds of food? Do you eat slowly or fast? Do you eat until your plate is empty even though you're actually full? Do you use food as comfort?

These are characteristics of our eating habits that affect what and how much we eat, and therefore also our weight.

Given that temperamental children are extra vulnerable to developing unhealthy eating habits, it is even more important that the parents of these children pay particular attention to supporting healthy eating.

A previous study showed that if the child is easily triggered emotionally, parents are more likely to use food to comfort the child. The child learns that food helps when she experiences anger, sadness or other difficult feelings - and thus succumbs to emotional eating more over time.

Even if we parents are not - nor need to be - perfect, we may want to be a little aware of how to help support healthy eating habits in children and how to best meet children's emotions.