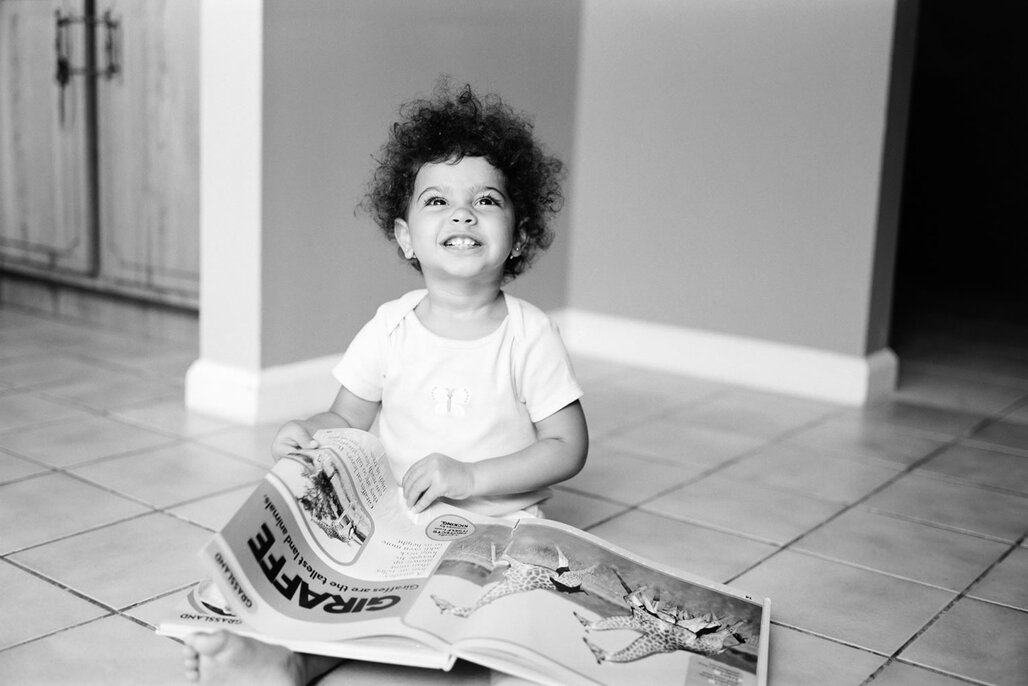 Determining a child's best daily balance of sleep, activity and relaxation can be a challenge, but if you're hoping to improve their academic results, then it's time to cut back on chores and chill time, according to new research from the University of South Australia.

"When we talk about what makes up a child's best day for academic achievement, we have to consider all the different elements of that day - sleep, exercise, activity, rest and play - but of course, within the boundaries of 24 hours," Dr Dumuid says.

Chores, playing computer, or just pottering about - they then have less time for sleeping, study and moderate-to-vigorous physical activity, all of which are good for academic achievement.

"In some ways it's like Newton's law - for each action, There's an Equal and opposite reaction - nevertheless in this instance, every increase in 1 behavior has a corresponding and equivalent reduction in one or more of the rest of the behaviors.

"So, you could say: it is not only what you do, but what you don't do that leads to academic success."

The analysis assessed 528 year-5 children (age 9-11 years) in the Multinational cross-sectional ISCOLE analysis, and 1874 kids (age 11-12 years) from the CheckPoint period of the Growing Up in Australia study, with motion behaviors collected via 7-day accelerometry, and academic accomplishment tested across literacy and numeracy skills as determined by NAPLAN.

"If a child is spending more time in light physical activity - doing chores, playing computer, or just pottering around - then they have less time for sleep, study and moderate-to-vigorous physical activity, all of which are good for academic achievement.

"In some ways it's like Newton's law - for every action, there is an equal and opposite reaction - yet in this instance, every increase in one behavior has a corresponding and equal decrease in one or more of the remaining behaviors.

"So, you could say: it's not only what you do, but what you don't do that contributes to academic success."

The results were consistent across Australian trials, different age Groups, distinct academic criteria and achieved with various accelerometers, indicating the robustness of this study. Achievement is unlikely to be related to light physical activity per se, but that it displaces the residual behaviors.

"Each day has a predetermined budget of 24 hours, so it is not so much about The simple fact that kids engage in mild physical action, but by doing so, they decrease the amount of time they might be spending in different tasks," Prof Olds states.

"Our results are consistent with the 24-hour movement guidelines of how approximately one hour of moderate-to-vigorous workout every day, less than two hours of recreational screen time, and between 9-11 hours of sleep per night.

"If parents can aim for their kids getting enough sleep, enough exercise and sufficient study time, and then their children might not even have enough time for mild physical activity - problem solved!"