To improve future relationship with your kids, turn up the music 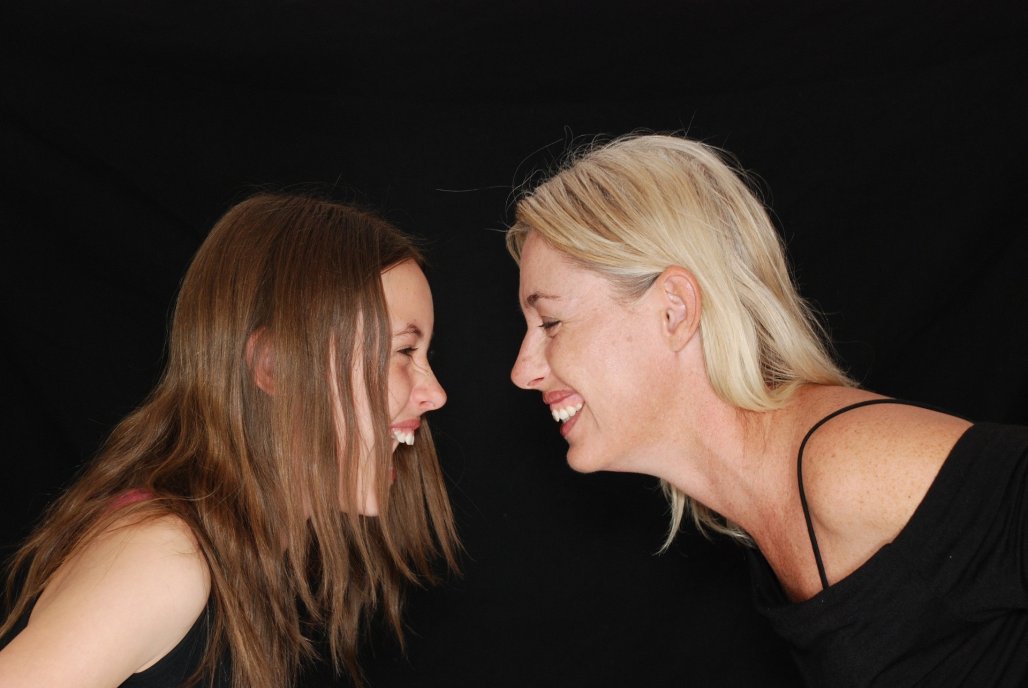 ​
If you're a parent whose teenagers spend family road trips with earbuds firmly in place, you may want to encourage them to unplug, then turn the car radio to something the whole family can enjoy.

It just might do wonders for your future relationship with your son or daughter, according to a new study from the University of Arizona.

Researchers found that young men and women who shared musical experiences with their parents during childhood -- and especially during adolescence -- report having better relationships with their moms and dads as they enter young adulthood.

"If you have little kids, and you play music with them, that helps you be closer to them, and later in life will make you closer to them," said study co-author Jake Harwood, professor and head of the UA Department of Communication. "If you have teenagers and you can successfully listen to music together or share musical experiences with them, that has an even stronger effect on your future relationship and the child's perception of the relationship in emerging adulthood."

Researchers surveyed a group of young adults, average age 21, about the frequency with which they engaged with their parents, as children, in activities such as listening to music together, attending concerts together or playing musical instruments together. Participants reported on their memories of experiences they had between ages 8 and 13 and age 14 and older.

They also shared how they perceive their relationship with their parents now.

"With young kids, musical activity is fairly common -- singing lullabies, doing nursery rhymes," Harwood said. "With teenagers, it's less common, and when things are less common you might find bigger effects, because when these things happen, they're super important."

The research, published in the Journal of Family Communication, started as an undergraduate project by Sandi Wallace, who was a student in Harwood's class in music and communication and is the lead author of the study.

"I was interested in seeing if music, with all of its power and influence on society today, could perhaps influence and positively affect the parent-child relationship," said Wallace, who earned her bachelor's degree in communication from the UA in December and will start the communication master's program in the fall.

For their study, Wallace and Harwood controlled for other ways children spent time with their parents growing up, and were able to determine that music seems to have a unique effect.

This first is coordination.

The other way music may strengthen relationship quality is through empathy, Wallace said.

"A lot of recent research has focused on how emotions can be evoked through music, and how that can perpetuate empathy and empathic responses toward your listening partner," she said.

Harwood and Wallace found evidence that both coordination and empathy play a role, although coordination appears to be more influential, based on study participants' responses to questions measuring their empathy for their parents as well as how in sync they feel with their parents when working to complete a task together.

Important for parents to note is that shared musical experiences with their children don't have to be complicated. In fact, simple activities such as listening to music in the car together may have an even greater impact than more formal musical experiences such as playing in a band together, according to the researchers' findings, although their study sample of participants who played musical instruments with their parents was limited.

Future research should look more closely at the differences between formal and informal musical experiences, and also consider how music may affect the quality of other types of relationships, including romantic partnerships, Wallace said.

For now, Wallace and Harwood urge parents to increase their musical interactions with their kids -- especially their teens -- and even empower them to control the radio dial every now and then.

"For people who are just becoming parents or have small children, they may be thinking long term about what they want their relationship with their kids to be," Wallace said. "It's not to say that this is going to be the prescription for a perfect relationship, but any parent wants to find ways to improve their relationship with their child and make sure that it's maintained long term, and this may be one way it can be done."

This article is not intended to provide medical advice, diagnosis or treatment. Views expressed here do not necessarily reflect those of ConductDisorders or its staff.
P

I absolutely, 100% agree with so many aspects of this article, but in general, supporting a child's love for music is one of the most important things any parent can do.

Music has not only helped me continue in life when I felt like giving up, but to this day music provides a sense of energy for me that helps keep me going. Without music I wouldn't be.

Music has always helped wash my troubles away.