I haven't seen Difficult Child much this weekend because of her schedule and work. But she came home from work about 10pm and I guess realized that you her sis had tried on her prom dress. Prom was a month ago. I paid for the dress.

Little sis told me Thursday night, that the choir director wanted the girls to dress up for one of the numbers. She said most of the girls were wearing their prom dresses... Difficult Child was at work, so I suggested she try it on. She did, but then decided on a dress we have had for several years, a very regular dress that wasn't fancy.

Difficult Child went off on her last night for trying it on. Told her she hated her. Never wants to speak to her again. Accused her of taking photos of herself in it and posting it on Instagram (she didn't). I tried to talk to her and explain it was my idea, as little sis did not have a prom type dress to choose from and most girls were wearing one.

Staff member
Nothing like a little sibling rivalry with some jealousy mixed in. 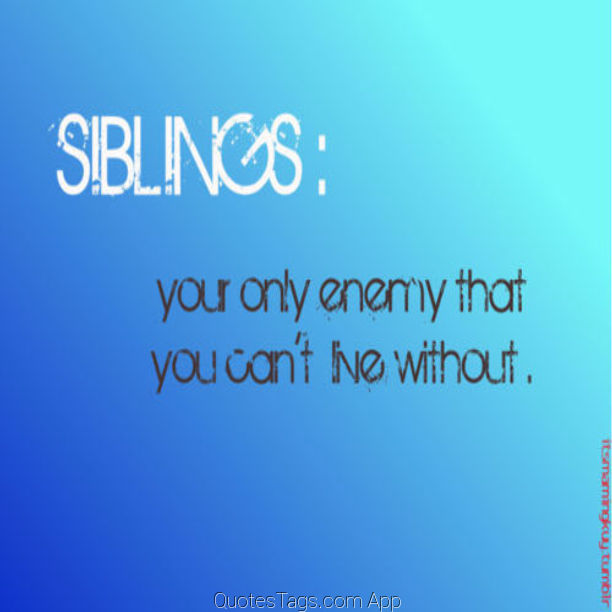 As a different point of view, I kind of see it. It was her dress, even if you paid for it, so permission should have been asked of her before trying it on.

Couple that with the fact that she is feeling self conscious about her weight and it's a recipe for disaster.

J
Is this my fault

Hello! Where I'm at right now

Nov 29, 2021
BusynMember1
B
K
It's been more than a year since update on our DGDs and great grandson.