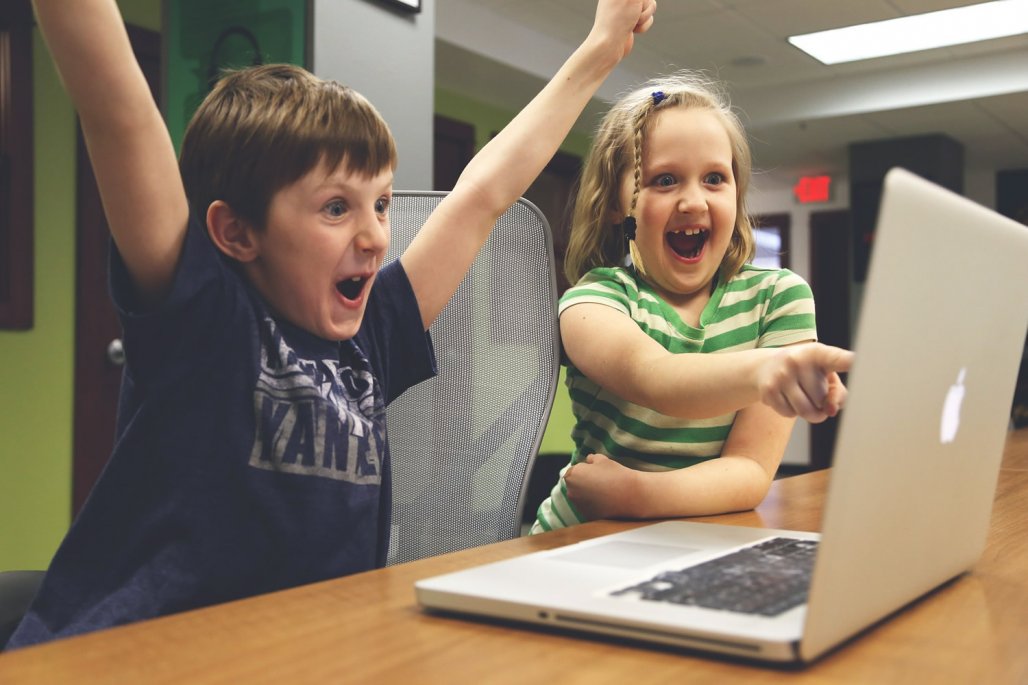 A four-week randomized controlled trial of 348 children aged 8-12 years, published in journal The Lancet Digital Health, suggests that a digital intervention for pediatric attention deficit hyperactivity disorder (ADHD) might help to improve inattention with minimal adverse effects. Further research is needed to confirm the clinical meaningfulness of the observed changes, but the digital nature of the intervention could help to improve access for some patients.

ADHD is a childhood-onset disorder estimated to affect around 5% of people worldwide. It is characterized by persistent impaired attention, hyperactivity or impulsivity. Recommended treatments include both medication and evidence-based behavior therapy but both have limitations. Access to behavioral interventions is limited because of a lack of properly trained pediatric mental health specialists and availability of services. Medication may not be suitable for some patients due to caregiver preferences or concerns about abuse, misuse, and diversion. Moreover, medication, while highly effective for treating ADHD symptoms, may not be as effective at addressing day-to-day cognitive and functional impairments faced by patients. Many areas of impairment for children with ADHD, such as social and academic functioning require more complex skill acquisition over time and treatments that only address symptoms might not directly improve these kinds of challenges. Digital alternatives to traditional care have shown promise and could help tackle these issues.

Researchers investigated whether a video game-like intervention designed to target attention and cognitive control, could improve a validated score related to attention (Test of Variables of Attention (TOVA) Attention Performance Index (API)). Between July 2016 and November 2017, 348 children were randomly assigned to receive the digital therapy (n=180) or a control (n=168), which was designed to match the intervention as a challenging and engaging digital word game.

Patients withdrew from any medication for three days so a baseline attention score could be measured before the intervention or control, which was compared with results of the same test at the end of the trial. During the trial, participants did not take their ADHD medication. Patients were instructed to use the intervention or control for a total of 25 minutes a day for five days per week. Compliance was monitored electronically and parents notifiaed by email if no intervention was used in a 48-hour period.

Professor Scott Kollins of the Duke University Medical Centre, USA, says: "Our trial is one of only a few randomized controlled investigations into digital interventions for children with ADHD. The improvement observed in attentional functioning in patients who received the active intervention was meaningful, although the full clinical meaningfulness of the findings should be explored in further studies. We do not yet know whether this intervention could be considered as an alternative to current treatments." [1]

On average, patients in the intervention group completed 83 of 100 sessions in the four weeks, and in the control group 96 of 100 sessions. For the intervention group, significantly more patients improved their scores on the attention score. In terms of secondary outcomes including symptom ratings both the treatment and control groups improved, but there were no differences between the groups.

According to the authors, the TOVA API attention score was selected as a primary endpoint in this trial because the intervention was designed specifically to target cognitive control and attention. This outcome is different from symptom rating scales that are routinely used as primary outcomes in pharmacological treatment studies of ADHD. These symptom rating scales were used as secondary outcomes in the present study, though there were no differences between the intervention and control groups.

Co-author, Doctor Elena Cañadas, of Akili Interactive Labs, USA, says: "These findings are confirmatory evidence of digital therapy being a safe and easy-to-access intervention that could address issues with delivery of treatment for many patients with ADHD. Further work should investigate the impact of different scheduling and time involved in the treatment sessions as well as looking longer term at optimal benefits." [1]

The authors acknowledge several limitations. Just four weeks of treatment is relatively short and future work should look at a longer intervention, and additionally test different regimens of the video game-like therapy. The results may not be generalisable to the whole population of children with ADHD as milder cases that did not record below a certain attention score were excluded, as were children with significant psychiatric comorbidities. Children could not take their usual medication during the trial, which again means the result may not generalize to those who are on medication.

The study did not collect EEG data which could help explain the mechanism for the findings. Further work should explore secondary outcomes around behavioral improvements in more depth as well as the mechanism underlying the effect.

In a linked Comment, Dr Catalá López, scientist at Institute of Health Carlos III, Spain, says: "The results of Kollins and colleagues' study are interesting and highlight the way for further development of digital health interventions for children with ADHD. [...] Because of the chronic course of ADHD, in addition to short-term trials, long-term efficacy should be established in future studies. Thus, further research is needed to examine ways of sustaining treatment effects over the long-term, in the broader population of children with ADHD including those who have comorbidities and receive evidence-based therapies."