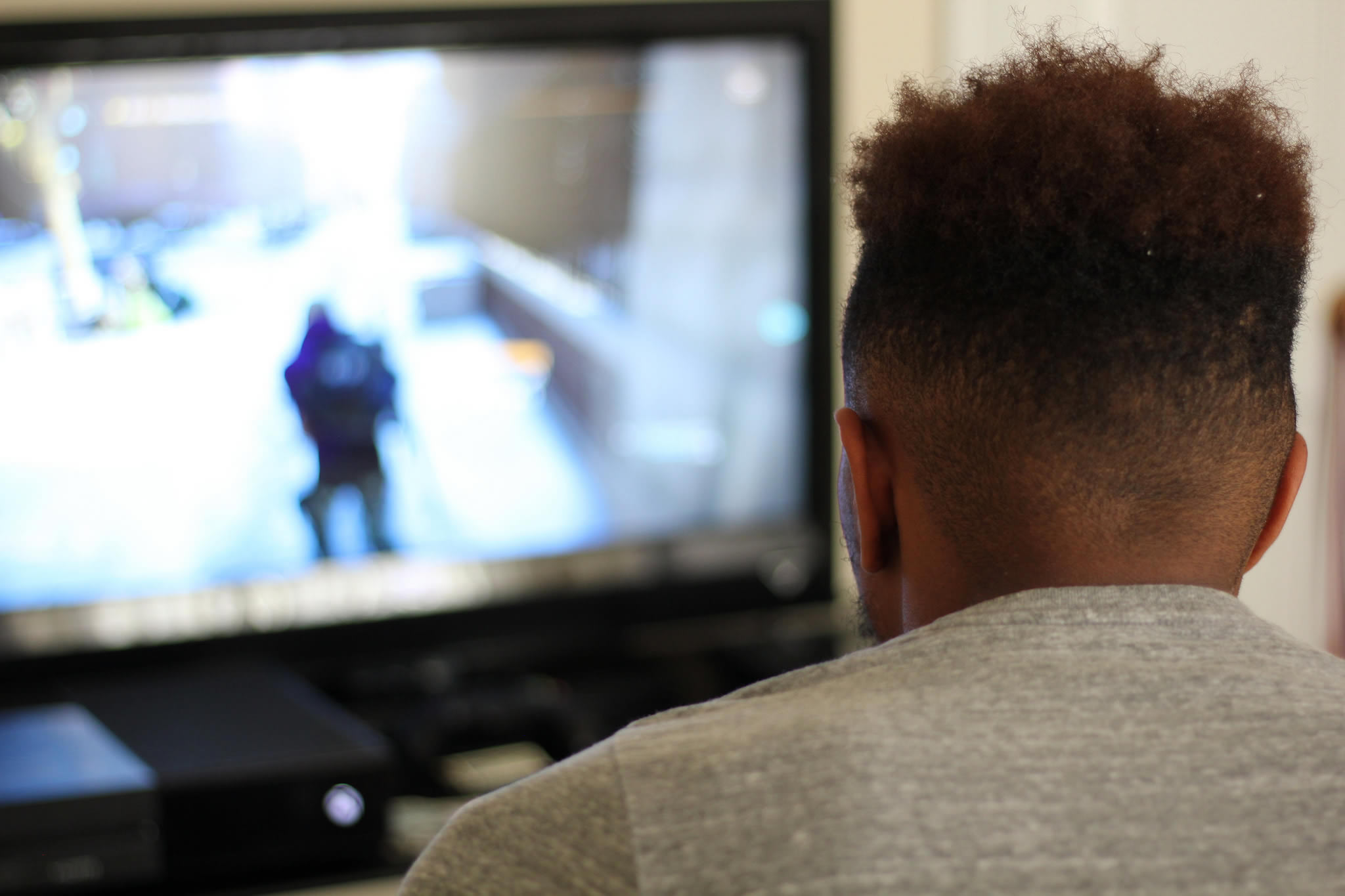 (Photo credit: A Bryant via flickr, cc 2.0)​
Young and single men are at risk of being addicted to video games. The addiction indicates an escape from ADHD and psychiatric disorder

"Video game addiction is more prevalent among younger men, and among those not being in a current relationship, than others," says, Cecilie Schou Andreassen, doctor of psychology and clinical psychologist specialist at Department of Psychosocial Science, University of Bergen (UiB).

Schou Andreassen has carried out a study with more than 20 000 participants who answered questions related to videogame addiction. The study is published in the journal Psychology of Addictive Behaviors, of the American Psychological Association.

The study showed that video game addiction appears to be associated with attention deficit/hyperactivity disorder, obsessive-compulsive disorder, and depression.

"Excessively engaging in gaming may function as an escape mechanism for, or coping with, underlying psychiatric disorders in attempt to alleviate unpleasant feelings, and to calm restless bodies", Doctor Andreassen says.

According to Doctor Andreassen, the large study shows some clear tendencies as to which people develop addictive use of social media.

"The study implies that younger with some of these characteristics could be targeted regarding preventing development of an unhealthy gaming pattern."

Scoring high on at least four of the seven items may suggest that you are addicted to video gaming associated with impaired health, work, school and/or social relations.

"However, most people have a relaxed relationship to video games and fairly good control,"Doctor Cecilie Schou Andreassen highlights.


Source: The University of Bergen
Journal: Psychology of Addictive Behaviors