Virtual reality could be used to treat autism 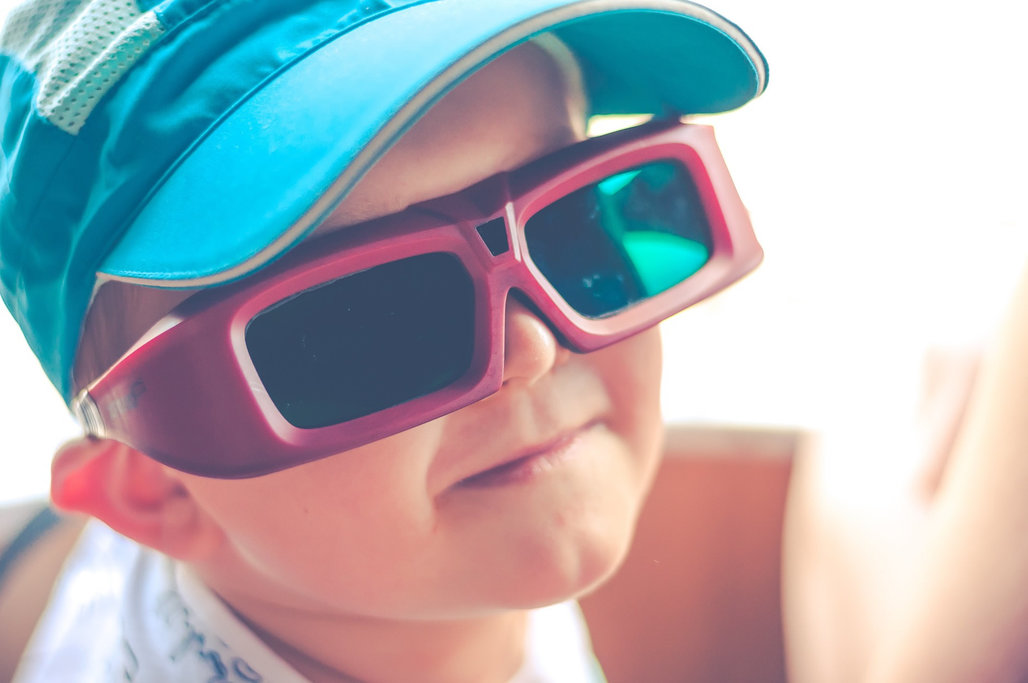 Playing games in virtual reality (VR) could be a key tool in treating people with neurological disorders such as autism, schizophrenia and Parkinson's disease.

The technology, according to a recent study from the University of Waterloo, could help individuals with these neurological conditions shift their perceptions of time, which their conditions lead them to perceive differently.

"The ability to estimate the passage of time with precision is fundamental to our ability to interact with the world," says co-author Séamas Weech, post-doctoral fellow in Kinesiology. "For some individuals, however, the internal clock is maladjusted, causing timing deficiencies that affect perception and action.

"Studies like ours help us to understand how these deficiencies might be acquired, and how to recalibrate time perception in the brain."

The UWaterloo study involved 18 females and 13 males with normal vision and no sensory, musculoskeletal or neurological disorders. The researchers used a virtual reality game, Robo Recall, to create a natural setting in which to encourage re-calibration of time perception. The key manipulation of the study was that the researchers coupled the speed and duration of visual events to the participant's body movements.

The researchers measured participants' time perception abilities before and after they were exposed to the dynamic VR task. Some participants also completed non-VR time-perception tasks, such as throwing a ball, to use as a control comparison.

The researchers measured the actual and perceived durations of a moving probe in the time perception tasks. They discovered that the virtual reality manipulation was associated with significant reductions in the participants' estimates of time, by around 15 percent.

"This study adds valuable proof that the perception of time is flexible, and that VR offers a potentially valuable tool for recalibrating time in the brain," says Weech. "It offers a compelling application for rehabilitation initiatives that focus on how time perception breaks down in certain populations."

Weech adds, however, that while the effects were strong during the current study, more research is needed to find out how long the effects last, and whether these signals are observable in the brain. "For developing clinical applications, we need to know whether these effects are stable for minutes, days, or weeks afterward. A longitudinal study would provide the answer to this question."

"Virtual reality technology has matured dramatically," says Michael Barnett-Cowan, neuroscience professor in the Department of Kinesiology and senior author of the paper. "VR now convincingly changes our experience of space and time, enabling basic research in perception to inform our understanding of how the brains of normal, injured, aged and diseased populations work and how they can be treated to perform optimally."