Which college students are likely candidates for risky sex? 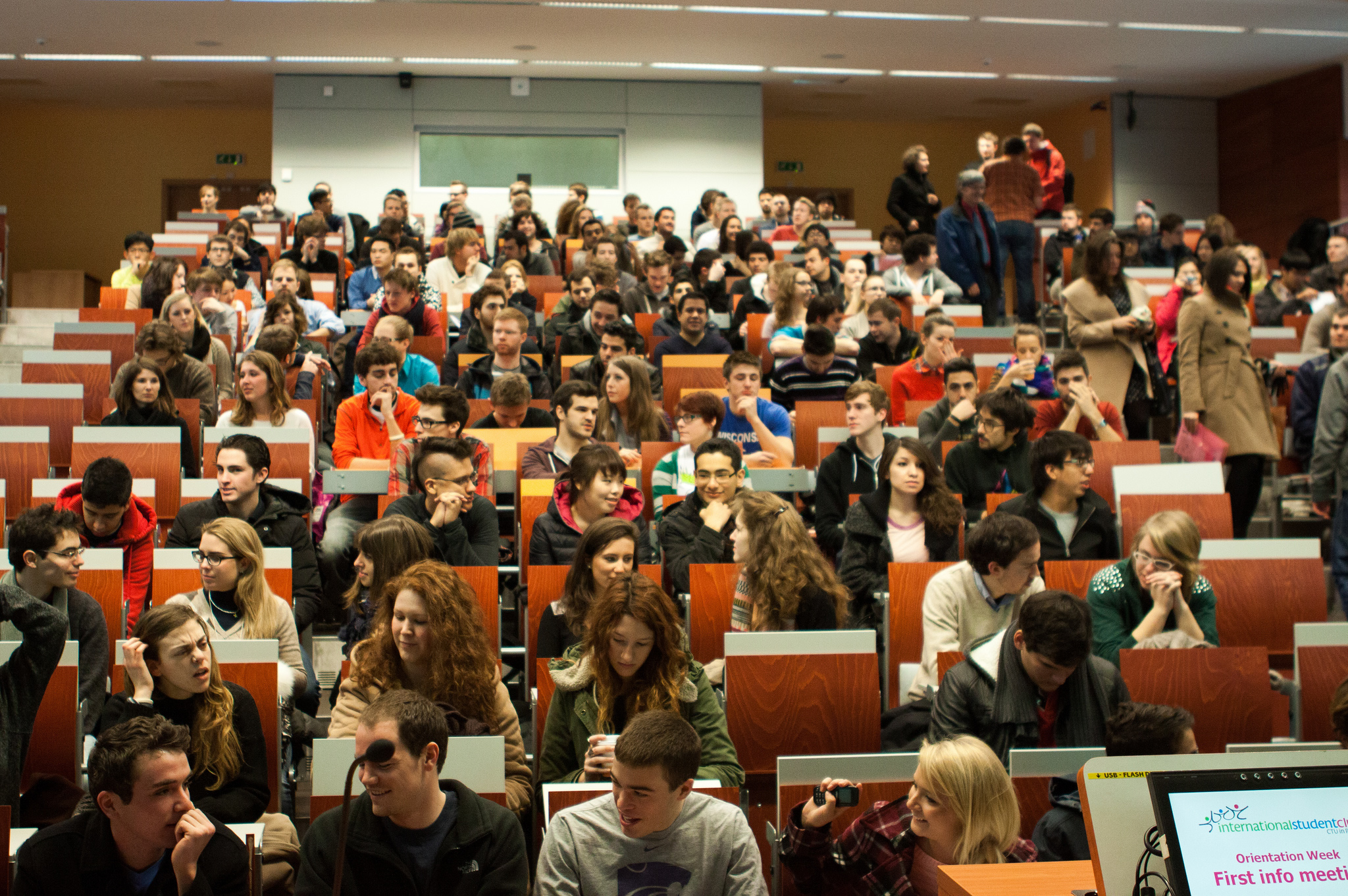 (Photo credit: Jirka Matousek via flickr, cc 2.0)​
A University of Illinois study suggests a significant link between instability in the lives of college-age young adults and the likelihood that they will engage in risky sex.

"Young adults experience a lot of instability caused by frequent transitions in their lives. They have probably moved out of their parents' home (and some move back in). They experience changes in residences, roommates, friends, romantic partners, college majors, and employment. They may drop out of college, re-enroll, or transfer to another university. And some experience more transitional instability than others," said Jill Bowers, a U of I researcher in human development and family studies.

The study showed that the more instability college students experienced in their lives, the more likely they were to take sexual risks, she added.

According to Bowers, young adults between the ages of 18 and 25 have increased freedom from parents, are experimenting as a result of their new freedom, and are exploring their romantic identities.

In times of stress, emerging adults may exhaust the physical and emotional resources that buffer them from risky behaviors, lose their ability to think rationally, and engage in risky sexual behavior, she noted.

In the study, risky sex included (1) sex with uncommitted partners; (2) unplanned or casual sex with friends or strangers -- without communicating about it first; and (3) impulsive sexual behavior.

The researchers surveyed 398 emerging adults at two U.S. universities, one in the Midwest and one in the Southwest. There were 290 female and 100 male participants (eight didn't indicate their sex), all under the legal drinking age of 21.

The survey asked questions that elicited the frequency of risky sexual behaviors and assessed participants' psychological well-being and motivations for drinking. Psychological distress, such as depression and loneliness, and dysfunctional drinking motivations, including drinking to gain peer acceptance or to ease emotional pain, amplified the association between instability and sexual risk taking. Family communication patterns were also examined, but they did not play a significant role in young adults' propensity to engage in sexual risk taking.

Bowers said that many colleges mandate completion of an online alcohol prevention program before students arrive on campus as freshmen, but she thinks their message misses the mark.

"I'd like to see these programs aim more toward teaching young adults how to manage stress and loneliness, achieve work-life balance, cope with relationship changes, and increase their self-esteem, instead of leaning so heavily on the message 'Don't drink,'" she said.

Because all participants in the study were under 21 years old, there were possible legal consequences for under-age drinkers, she said.

"Yet the study showed that it wasn't the fact that young adults drank, rather it was their dysfunctional reasons for drinking that enhanced the relationship between the instability they were experiencing and their sexual risk taking," she said.