Witnessing violence in high school as bad as being bullied 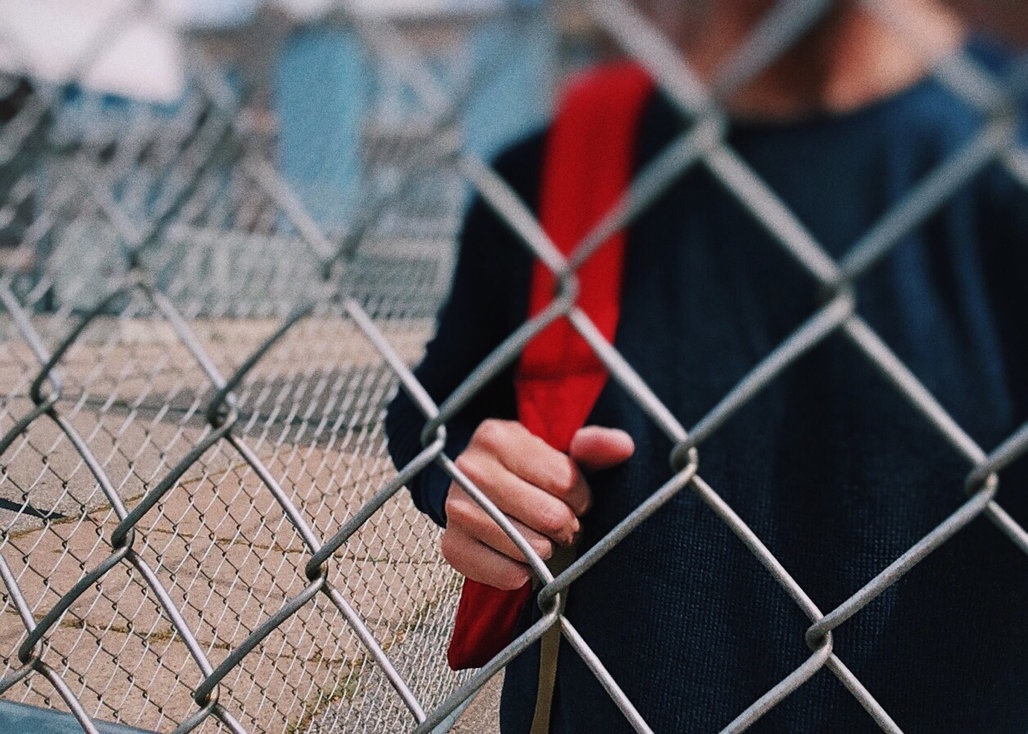 Students who witness violence in school at age 13 are at later risk of psycho-social and academic impairment at age 15, according to a new longitudinal study by researchers at Université de Montréal with colleagues in Belgium and France.

In the study, published in the Journal of Epidemiology and Community Health, Michel Janosz of UdeM's School of Psycho-Education and his international team looked at a stratified cohort of nearly 4,000 Quebec high-school students. The researchers statistically tested the relationship between witnessing school violence in Grade 8 and subsequent antisocial behavior (drug use, delinquency), emotional distress (social anxiety, depressive symptoms), and academic adjustment (school achievement, engagement) in Grade 10. They also compared the relative contribution of differing forms of witnessing school violence and compared them to experiencing violence directly over the long term.

"Previous studies suspected that adolescents who witness violence might be at risk of experiencing post-traumatic psychological problems, but they could not rule out whether the students showing bystander effects were not already having such problems beforehand," said Janosz noted.

"The Quebec cohort was ideal because we had psychological information on the students before witnessing the violence and this really makes a big difference scientifically in terms of rigor," he continued. "There was less interference from confounders and other plausible explanations. Plus, we were able to follow up with the the students a couple of years later - a huge advantage."

Added co-author Linda Pagani, also a professor at the School of Psycho-Education: "There were several take-home messages. First, witnessing school violence in Grade 8 predicted later impairment at Grade 10. Second, bystander effects were very similar to being victimized by violence directly."

In their study, the researchers examined different forms of violence. Witnessing major violence (physical assaults, carrying weapons) was associated with later drug use and delinquency. The effect was the same for hidden or veiled violence (theft and vandalism). On the other hand, witnessing minor violence (threats and insults) predicted increases in drug use, social anxiety, depressive symptoms, and decreases in engagement and participation at school.

"Most students reported witnessing violence," said Janosz. "It is clear that approaches to prevention and intervention should include witnesses as well victims and perpetrators and target all forms of school violence. Of course, actively supportive family and community relationships represent important resources for facilitating coping strategies after having been exposed to events associated that inflict psychological or physical harm. These also prevent emotional desensitization to violence which also contributes to aggressive behavior in youth."

He continued: "We believe that after-violence intervention programs would benefit from a population-based approach that encourages and normalizes concern for others and intolerance for disrespect. More importantly, schools should seek to empower bystander students who are not directly involved in acts of school violence, rather than giving them messages to stay uninvolved. Schools need to understand that discouraging student involvement can be interpreted by youth as promoting self-centeredness at the expense of community well-being. Nobody should feel powerless."