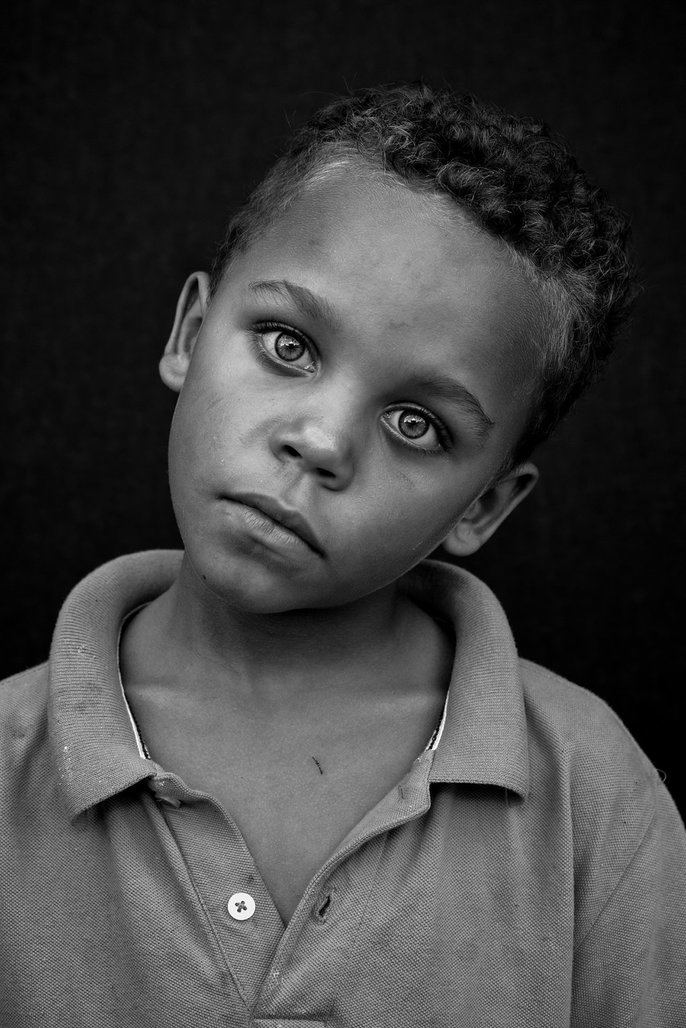 In a first-of-its-kind study, Children's Hospital Los Angeles researchers piece together a road map of typical brain development in children during a critical window of maturation. The study shows how a "wave of brain maturation" directly underlies important social and behavioral changes children develop during the transition from childhood to adolescence.

As children mature, many aspects of their lives shift in preparation for adulthood. Academic and social environments intensify during this time, requiring increasing mastery of thoughts, emotions, and behavioral control. Very little is known about what is going on neurologically during this important transition. A group of researchers at CHLA examined anatomical and behavioral changes during the finite window of neurological development in a group of 9-12 year old children. A more detailed understanding of typical brain development could give scientists and clinicians a better framework to help care for children who may be developing atypically or facing developmental challenges.

"We know that children are growing substantially in their ability to self-regulate during this time," says Mary Baron Nelson, PhD, RN, the first author on this publication. "Among many other changes, their attention spans are expanding and they are learning social norms such as gauging appropriate responses or behaviors." Because these are cognitive processes, the research group hypothesized that measurable changes could be occurring in brain structure and function. This is precisely what they found.

The team of scientists, led by Bradley Peterson, MD, of the Institute for the Developing Mind at CHLA, examined anatomical, chemical, and neuropsychological measures to determine what changes could be occurring in a group of 234 healthy children, aged 9-12 years. "We used brain imaging, measured multiple chemicals and metabolites, and took cognitive and neuropsychological scores," says Dr. Baron Nelson.

Using imaging and measuring brain metabolites, the group observed what Dr. Baron Nelson refers to as a "wave of maturation" sweeping through the brain. White matter tracts - the pathways in the brain that transmit information - showed increasing maturation with age from the back to the front of the brain. This is expected, as the frontal lobes are not fully formed until an individual is in his or her late twenties. The frontal lobes mediate executive function - major planning of complex decisions and actions. But perhaps less expected is that so many of these changes begin to occur so early on. The findings in the study show that this maturation is largely beginning during years 9-12. This brain maturity correlates with a critical and formative period of time: children are undergoing rapid, neurological maturity at the same time that they are facing difficult social and academic decisions.

As a child grows, he or she becomes more able to control impulses and process complex concepts. In support of this observation the group discovered increasing scores on tasks that measured these skills. But how were these children able to have more impulse control and make more complex decisions? The group analyzed the data and were able to determine that anatomical and metabolic changes occurring during this window of development are responsible for this increase in abilities.

"We've learned that this is not a wait-and-see period of time," says Dr. Baron Nelson. "Dynamic changes are happening here and this gives us a real opportunity for intervention. We can help shape these kids as they grow."