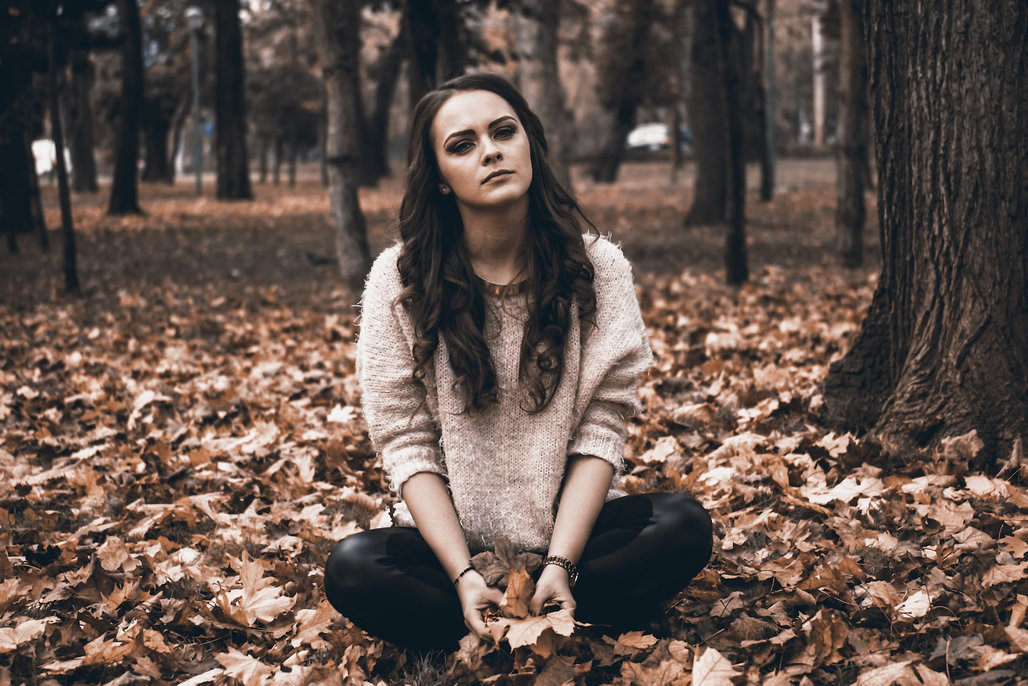 Teenage girls with problematic social behavior display reduced brain activity and weaker connectivity between the brain regions implicated in emotion regulation. The findings of an international study carried out by researchers from the University of Zurich and others now offer a neurobiological explanation for the difficulties some girls have in controlling their emotions, and provide indications for possible therapy approaches.

Becoming a teenager means going through a variety of physical and behavioral changes in the context of heightened emotionality. For everyday social functioning, as well as for personal physical and mental well-being, it is important that teenagers are able to recognize, process and control these emotions. For young people who are diagnosed with conduct disorder, this process is difficult, and may lead to antisocial or aggressive reactions that clearly lie outside the age-appropriate norms, e.g. swearing, hitting, stealing and lying. An international team of researchers from Switzerland, Germany and England have been able to demonstrate using functional magnetic resonance imaging that these behavioral difficulties are reflected in the brain activity.

The study involved almost 60 female teenagers aged between 15 and 18 who were asked to try to actively regulate their emotions while the researchers measured their brain activity. Half of the group had previously been diagnosed with conduct disorder, while the other half showed typical social development for their age. In the girls with problematic social behavior, less activity was seen in the prefrontal and temporal cortex, where the brain regions responsible for cognitive control processes are located. In addition, these regions were less connected to other brain regions relevant for emotion processing and cognitive control.

"Our results offer the first neural explanation for deficits in emotion regulation in teenage girls," says first author Professor Nora Raschle of the University of Zurich. "The difference in the neural activities between the two test groups could indicate fundamental differences in emotion regulation. However, it could also be due to delayed brain development in participants with conduct disorders."

Treatment for young people diagnosed with conduct disorders may target several levels: Helping them to recognize, process and express their emotions, as well as learning emotion regulation skills. "Our findings indicate that an increased focus on emotion regulation skills may be beneficial," says Raschle. Future studies will also look at the efficacy of specific therapy programs: "We will investigate cognitive-behavioral intervention programs that aim to enhance emotion regulation in girls with conduct disorder and see whether brain function and behavior may change accordingly," explains last author Christina Stadler of the Child and Adolescent Psychiatric Center in Basel.

It has not yet been investigated whether male teenagers with conduct disorder show similar brain activity during emotion regulation. According to the authors, there are several indicators that the neural characteristics of conduct disorders may be gender-specific. "However, most studies - unlike ours - focus on young men, for which reason the neuro-biological understanding established up to now is mainly related to males", says Raschle.

1 in 6 school children meet criteria for mental disorder diagnosis, according to CDC study