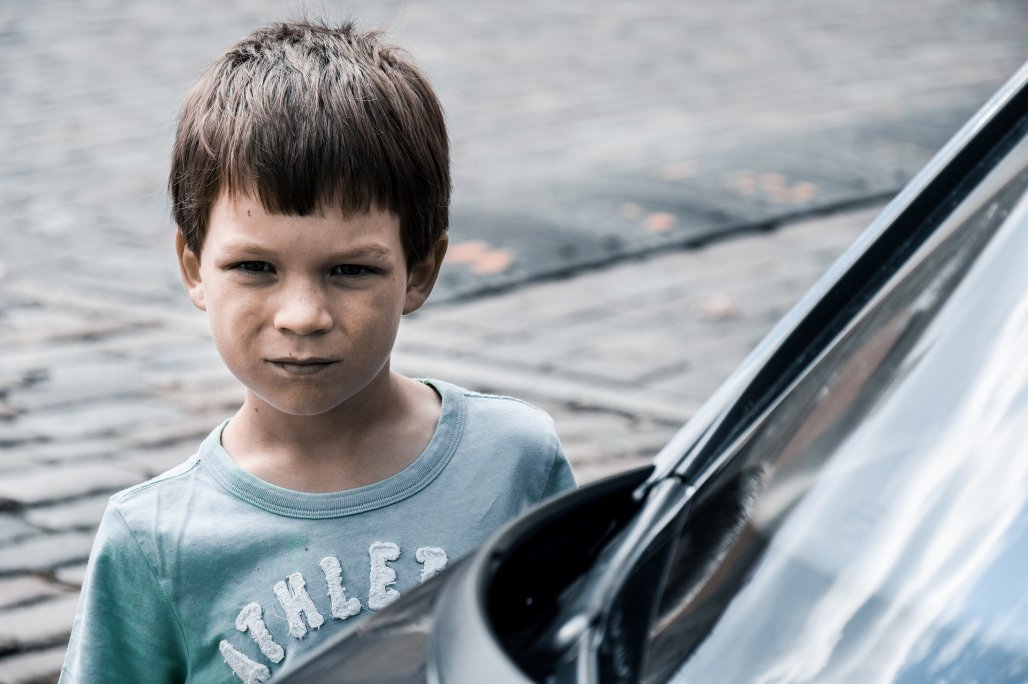 A new study finds that deficits in executive function -- a measure of cognitive skills that allow a person to achieve goals by controlling their behavior - predicts later aggressive behavior. The study, published in open-access journal Frontiers in Behavioral Neuroscience, shows that primary school children with lower executive function were more likely to show physical, relational and reactive aggression in later years, but not proactive aggression. The increased aggression - which was observed in both boys and girls - may be partly due to an increased tendency for anger in these children. The findings suggest that helping children to increase their executive function could reduce their aggression.

Aggression during childhood can create a variety of challenges for children and their parents, siblings and classmates. Understanding the basis for aggression -- and how it develops over childhood -- could help researchers to identify ways to reduce aggressive behavior.

In this new study, researchers at the University of Potsdam in Germany investigated the relationship between childhood executive function and different types of aggression, to see if deficits in executive function could predict aggressive behavior in later years.

The research team assessed German primary school children aged between 6 and 11 years old at three time points: the start of the study, around 1 year later and around 3 years later. The children completed behavioral tasks to reveal different aspects of their executive function, including memory, planning abilities and self-restraint.

"We found that deficits in executive function affected later physical and relational aggression," said Helena Rohlf, the lead author on the study. "The more deficits children showed at the start of the study, the higher their aggression one and three years later."

Rohlf and her colleagues also found that an increased tendency for anger in children with reduced executive function may partly explain their increased aggression in later years.

The results suggest that training programs that help children to increase their executive function, and manage their anger, could reduce their aggression. The researchers plan to conduct further work to see if their results also apply to children with serious levels of aggression.

This article is not intended to provide medical advice, diagnosis or treatment. Views expressed here do not necessarily reflect those of ConductDisorders or its staff.
D

Thankyou that was very informative.
Top