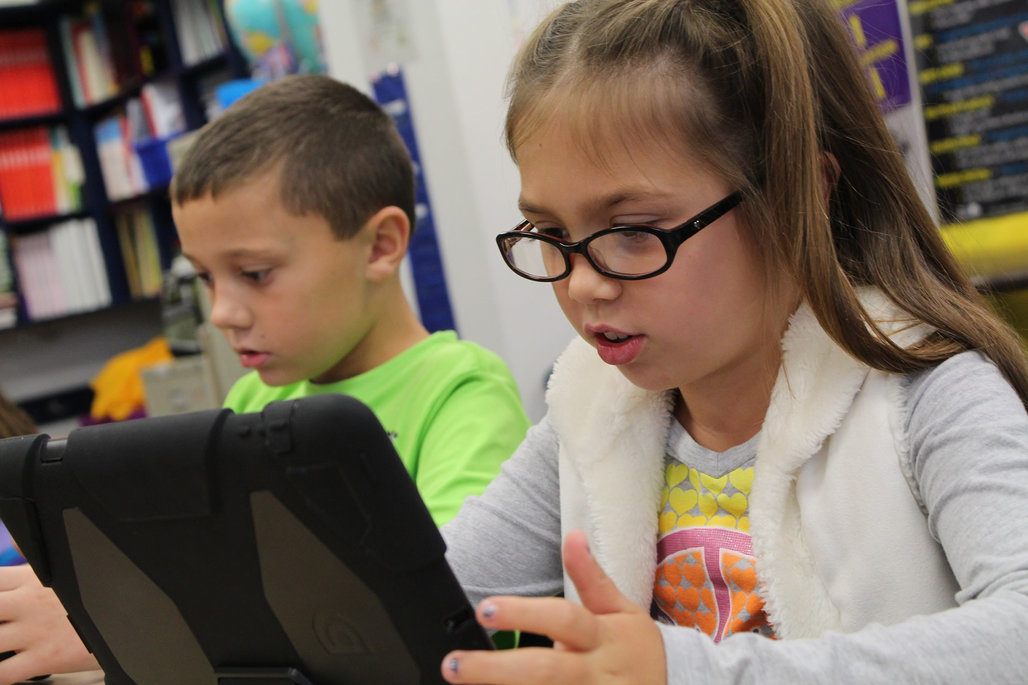 ​
Researchers found children, whose parents dole out screen time as a reward or revoke it as punishment, spend more time in front of a screen than children whose parents don't

Giving your child extra time on the iPad for good behaviour may not be the best idea according to a new University of Guelph study.

Researchers found children, whose parents dole out screen time as a reward or revoke it as punishment, spend more time on a smartphone, tablet, computer or in front of the television than children whose parents don't.

"It's similar to how we shouldn't use sugary treats as rewards because by doing so we can heighten the attraction to them," said family relations and applied nutrition professor Jess Haines, who worked on the study with Lisa Tang. "When you give food as a reward it makes children like the carrot less and the cake more. Same thing with screen time."

Published in the journal BMC Obesity, the study investigated the impact of parenting practices on the amount of time young children spend in front of screens. The study involved 62 children between 18 months and five years of age and 68 parents.

"We wanted to investigate the impact of parenting practices on toddler and preschooler's screen time because this is the age when habits and routines become established and they tend to continue throughout life," said Tang. "Also the use of mobile devices, such as tablets and smartphones, has soared in popularity among this age group in recent years."

Currently only 15 per cent of Canadian preschoolers meet the Canadian Sedentary Behaviour Guidelines of less than one hour of recreational screen time per day. Children under two years of age should not have any time in front of a screen, she added.

As part of the study, parents were asked questions such as how they monitor their children's screen time, when children are allowed screen time and whether the parents spend time in front of a screen when around their children.

Children's screen time amount was influenced by a few factors including whether parents use screen time as a reward. The study found a majority of parents reported using screen time as a way to control behaviour, especially on weekends. This resulted in children spending on average 20 minutes more a day on the weekend in front of a screen.

"We think the amount of screen time is higher on weekends because children are at home and typically have more interaction with their parents," said Haines.

"It's possible the parent is allowing the child to be in front of a screen while they are," said Haines. "For parents of younger children, this isn't as common because parents can have their screen time while a child is napping or in bed. But as children get older, out-grow their naps and have later bedtimes, spending time in front of a screen without children around becomes more difficult."

Finally, the study found children, who were permitted screen time during meals, also experienced more time in front of a screen.

"We don't think screens should be a part of meals because this is a great time for the family to connect," said Haines. "And parents need to remember if they do restrict their children from having screen time during meals, then they have to be consistent and also follow this restriction."

It's important to understand the factors influencing increases in children's screen time because this sedentary activity is associated with a greater risk of obesity as well as poorer academic and social skills later in life, said Tang.

"Watching screens takes away from other interactions that help children develop social and academic skills. Our hope is that these findings can help us arm parents who are entering a world where screens are ubiquitous."