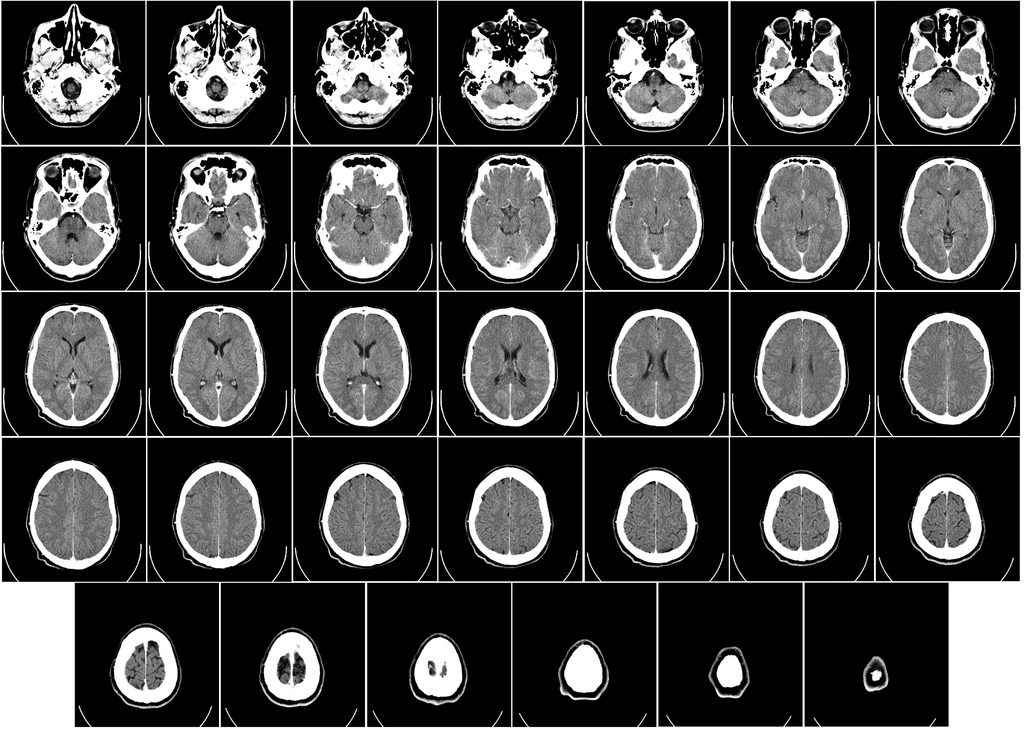 New research questions the strong claims that have been made about the benefits of 'brain training' - enhanced mental skills, a boost to education, improved clinical outcomes and sharper everyday functioning. This new study found evidence that 'brain training' changed brain signalling but no indication of other benefits.

The study published by Dr Duncan Astle and colleagues from the Medical Research Council (MRC) Cognition and Brain Sciences Unit in the Journal of Neuroscience tested whether it is possible to improve memory skills in childhood with training. Children played games that taxed their short-term memory. For half the children, the games got gradually harder, forcing the children to expand their memory capacity. The other half of the children were assigned to a control group in which the 'difficulty level' of the games were set to easy.

Dr Astle said, "Given the bold claims you might think that so-called brain training has the potential to enhance almost every aspect of our daily lives. But we know surprisingly little about whether it is really effective, and much less about how it actually alters brain function."

"We have thought it possible to train children's short-term memory for some time, and this shows that this is indeed the case. But we also scanned the brains of the children before and after their training, because for the first time we wanted to know how their brain physiology had changed, and why this resulted in such a memory boost."

The researchers used a brain scanning technique called magnetoencephalography, and scanned the brains of thirty-three children aged between eight and eleven whilst they performed a memory task. The tasks were all carried out and monitored online using specialist software. The team developed a technique for exploring electrical circuits using these brain scans, and found that after intensive training specific brain connections involved in memory and attention were changed.

Certain brain structures in the frontal and parietal lobe provided a rhythmic electrical signal, and this synchronised the activity in other parts of the brain, particularly in the areas responsible for visual processing. In some ways these frontal and parietal brain areas acted like a pacemaker, providing a beat that coordinated the activity of other brain regions. After intensive training this rhythm played a stronger role in influencing the other brain areas - i.e. the pacemaker was more effective.

"These brain areas are thought to play an important role in controlling and optimising the activity of other brain systems. We were able to show that they do this using a rhythm at a particular frequency. This rhythm alters the excitability of neurons in other brain areas, and this is how it coordinates them. After intensive training this coupling was boosted - the rhythm's influence was enhanced," commented Dr Astle.

These memory skills are particularly important in childhood; they influence how well children can learn, and are implicated in many developmental disorders, like Attention Deficit Hyperactivity Disorder (ADHD). The end goal of this work is to develop training programmes that have wide benefits for children experiencing memory problems.

Brain training is big business, following an explosion in commercially available training programmes. In 2015, the cognitive and training market was estimated to be worth US$2.4 billion globally and this is expected to rise to US$7.5 billion by 2020.*

Dr Astle added, "Despite the bold claims, evidence of the wider benefits of brain training is weak at best, and our understanding about what it actually does is frustratingly vague. This study is really the first of its kind and provides a big step forwards in our understanding of how training can alter the functioning of brain networks. By better understanding the science behind brain training we hope one day to be able to harness its practical benefits."

Dr Kathryn Adcock, head of neurosciences and mental health at the MRC, said: "There is a lot of debate around whether or not training can improve cognitive ability as there is currently little evidence of the claimed benefits or otherwise. It is great that Dr Astle and his colleagues have begun to investigate this because it helps us to start to make sense of the claims made around this type of training."

I was SO excited when I found a center near me was offering this.

I had my son do this for about six months hoping it would curb or help his anxiety which was kind of tied into his drug use I believe.

He did not feel he got anything out of it sadly. I really hope it works for some others though!