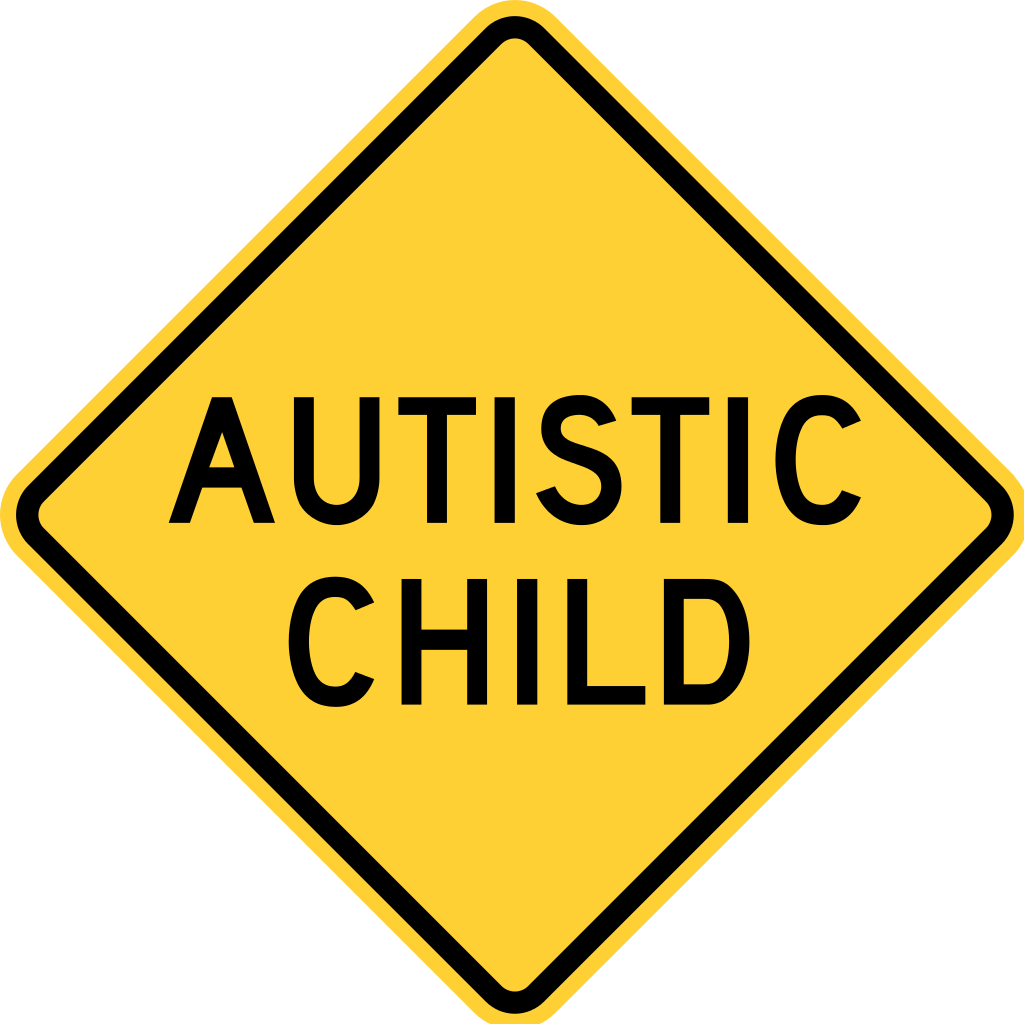 "We often encounter children and adolescents with Autism Spectrum Disorder in clinical practice who would like to communicate with youngsters of their own age and at the same time experience every day that they meet with rejection because they are unable to understand many of their classmates' behaviour patterns. And this causes them to despair", explains Professor Christine Freitag, Head of the Department of Child and Adolescent Psychiatry, Psychosomatics and Psychotherapy. Together with Dr. Hannah Cholemkery, she has developed a behavioural group therapy programme with instructions and exercises for the improvement of social skills.

To date, group therapies for the training of social skills for people with Autism Spectrum Disorders (ASD) have predominantly been investigated in the USA in the framework of smaller trials without any measurement of stability. The objective of the "SOSTA-net Trial", led by Christine Freitag and coordinated by Hannah Cholemkery and in which six university hospitals in Germany participated, was to examine whether the social responsiveness of children and adolescents with Autism Spectrum Disorders (ASD) could be raised by means of group-based behavioural therapy. This took place with the aid of a standardized questionnaire (on the basis of a Social Responsiveness Scale - SRS), in which 65 behaviour patterns were evaluated by the parents before the start of group therapy, at the end of the intervention as well as three months after the end of the intervention in order to measure stability.

Therapy took place once a week over the course of three months in a group with four to five youngsters of the same age and two therapists. There were also three parent evenings. The results were compared with those of a wait list control group. There was a clear improvement in social behaviour in the intervention group, which also remained stable after three months when examined again.

In particular children with severe symptoms and a higher IQ at the beginning of the therapy were able to profit from it.

I've been working as a one-on-one aide to a boy with autism. I am fortunate in that I get to participate when the teachers work with the students on social skills. I am blown away by how useful, thoughtful, and detailed the lessons are.

For example, before Christmas break, they all participated in a mock family dinner. They were required to use good manners, make conversation, and politely refuse a disagreeable food (asparagus, I think). Personally, I think all school kids would benefit from these practical lessons.

The teachers with whom I work, all keep repeating the lessons throughout the day. The kids are frequently asked what their behavior should look like, not simply reprimanded for poor behaviors. For the most part, the kids know what they are supposed to do. I think in some ways they will be better prepared than some of their general education peers, especially those who are disrespectful.
B

One-on-one social skills is sooooooooooooo helpful for Autism Spectrum Disorders (ASD). I know my son learned a lot from his aide and nobody even guesses he's on the spectrum anymore. pigless in VA, you're a hero.

SWOT ,
Didn't you used to be Midwest Mom? Thanks for thinking I'm a hero. I'm really not. I'm just using the years of patience to my advantage. The child I work with will never pass for neurotypical. He struggles mightily. He has many stimming behaviors and is quite noticeably awkward. He has a demanding father who expects him to excel. The mother apparently ran away. When I get discouraged working with him, I remember a friend from work who I believe was on the spectrum. I keep reminding myself that everyone needs support, understanding, and loving care. Particularly when your father demands perfection, and you know you aren't.

My hope is that in some small way he will learn something useful from me. Most days he seems too far away to reach.

I'm trying to get my 5 year old son more social involvement... the problem is he is very resistant to it. Typically he is more comfortable spending time with adults and older children than his peers, he calls his peers babies. I think it might be partially due to him being an only child and also because many of his interests do not match those of children his age. He's very focused on vehicles and electronics lately. He even knows the make, model and colour of everyone's vehicle that he knows. His memory is amazing! I'm hoping to find a group for him that is based on his interests... so he will be more willing to give it a chance and expand his social network
B

Piglets, yes I was and I still think you are a hero. Your children are all so improved and I love how you took the bull by the horns. It is inspiring.

My son is high functioning. He stims but not in public anymore but you know all autistic kids are different. I think of kids like ours as heroes too. They sure try hard!