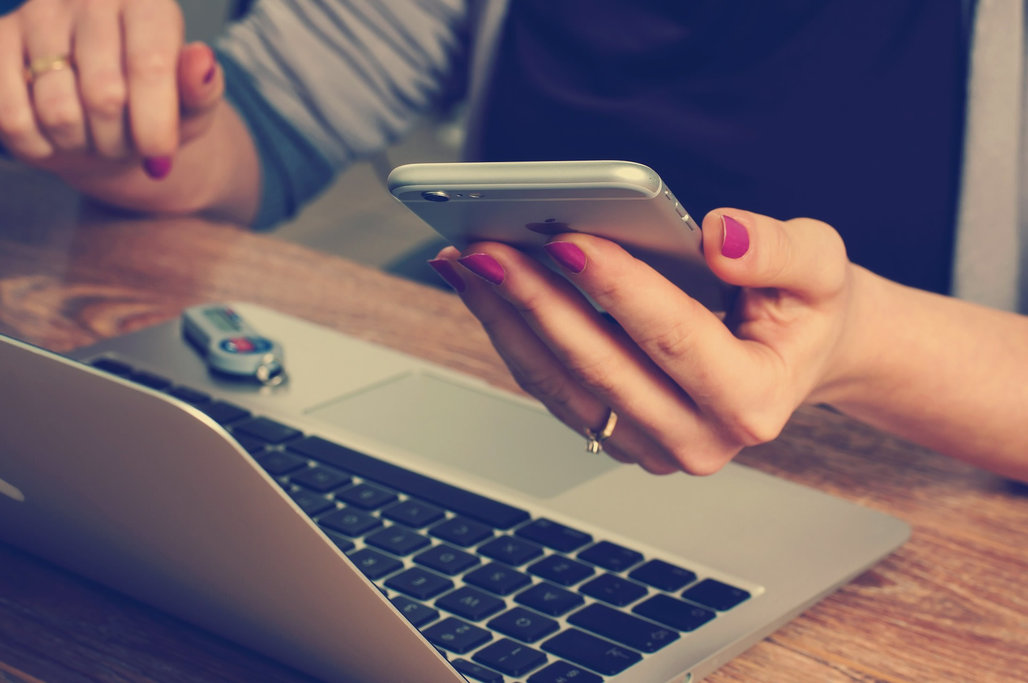 Positive long-term outcomes, such as a reduction in child disruptive behavior and increased parental skills, have been reported in a new study in the Journal of the American Academy of Child and Adolescent Psychiatry (JAACAP). For a large number of families, screened from the general population, internet- and telephone-assisted trainings that target disruptive behavior in children at age 4 decreases the likelihood of such disruptive behavior occurring. The program was effective 24 months after initiation.

Preschool children with disruptive behavior show significant functional impairment at home, daycare, school and in community settings. A number of studies have shown that this type of behavior has untoward, long-term, harmful consequences, including mental and physical health problems, crime, substance abuse, and increased risk of suicidality later in life. Untreated disruptive behavior disorders are some of the most costly early childhood psychiatric disorders. Parent training is one of the most effective approaches for the psychosocial treatment of disruptive behavioral problems in young children. However, no previous Randomized Controlled Trial (RCT) has been conducted on an intervention offering remote or internet-assisted parental training and population-based screening. This study reports on two-year outcomes from preschool children with disruptive behavioral problems who were randomized to receive either an 11-week internet-assisted parental training or an educational control condition. The study is unique, in part, due to its use of a population-based screening to facilitate enrollment and due to its long-term follow-up period with an assessment at 24 months which had a very low attrition rate.

Interestingly, children in the SFSW group made significantly less use of child mental health services than the Easy Child group during the 24-month follow-up period (17.5 percent vs. 28.0 percent).

"When traditional parental training requires referral to clinical services, it often results in substantial delays, and older children are more likely to require adjunctive treatment to parental training. Studies have identified that internet-assisted treatment programs may offer certain benefits over traditional interventions: these include high levels of support; greater accessibility; convenience; and reduced costs. Studying feasibility and effectiveness of digitalized child mental health interventions is important because of the global shortage of skilled staff who can address child mental health problems."

According to Dr. Sourander, the parents were highly motivated and continued their involvement in the training program. Most importantly, the treatment effects were maintained until two years. Identifying children at risk in the community at an early stage enabled local government services to provide an effective parent training program for a large number of families, including many who would not have participated in clinic-based services.