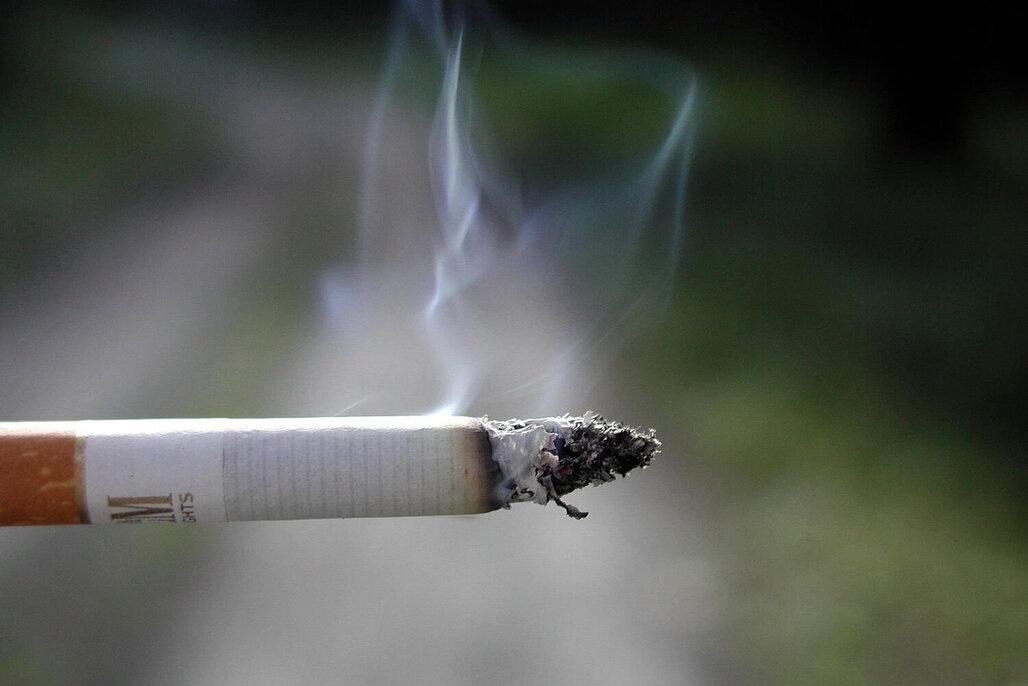 The scientific journal Addiction published a study that found that e-cigarette usage in England by young adults between 2007-2018 did not correlate with significant increases or decreases of smoking.

Numerous longitudinal observational studies previously suggested that there may be a gateway effect between the initiation of ecigarettes and the later use of cigarettes among adolescents. These findings could be due to shared vulnerability, which means that young people who try e-cigarettes are also more likely to smoke cigarettes later.

Time series analysis is a method that allows you to evaluate the impact at the population level and not just the individual level. This helps to avoid self-selection bias. This method allowed the current study to measure the gateway effect of vaping. It looked at the relationship between e-cigarette usage among young adults and the prevalence of general smoking, even among those who had never smoked. Researchers reasoned that, if there was a gateway effect, then there should be associated changes in the population's smoking habits when vaping became more popular. However, if there was no gateway effect, then changes in the prevalence of e-cigarettes should not be correlated with increases in smoking among young adults.

Researchers found no statistically significant association among e-cigarette usage and the frequency of smoking (used as an indicator for uptake) in those aged 16-24. Bayes factors were used by the authors to interpret this finding. Bayes factors are used to determine if a finding is not significant. The size of an effect can be ruled out if it is too robust. Although the authors were able eliminate a gateway effect of e-cigarettes to smoking, they were not able exclude very small effects that could lead to a switch to smoking (where young people are less likely to start smoking).

Dr Emma Beard, the lead author, stated that "these findings suggest that large gateway effects reported previously can be ruled out", especially among those aged 18-24. We cannot rule out a smaller gateway impact and we didn't study younger age groups. If the higher estimates are correct, it would be estimated that around 72,000 e-cigarette smokers aged 16-17 in England would become regular smokers due to e-cigarette use. E-cigarettes have been estimated to cause approximately 50 000 smokers to quit each year.

Senior author Professor Lion Shahab states that these findings are significant given the differing advice from different governments and health agencies in different countries. The argument that e-cigarettes are safer than tobacco has been supported by research. They also help smokers quit smoking. While there are some risks associated with vaping compared to smoking, the study shows that there is not much evidence of a gateway effect.

Source: Society for the Study of Addiction
Journal : Addiction

Personally, I think nicotine vaping isn't a gateway but could be causing nicotine addiction among teens which is obviously bad. Still, it beats the hell out of smoking.

I vape zero-nicotine juice and it's very therapeutic, it works like a stimulant/fidget for my ADHD.

Zero-nic vaping is great. I recommend it.

Youth who use vaping products are more likely to smoke cigarettes, increase use of both