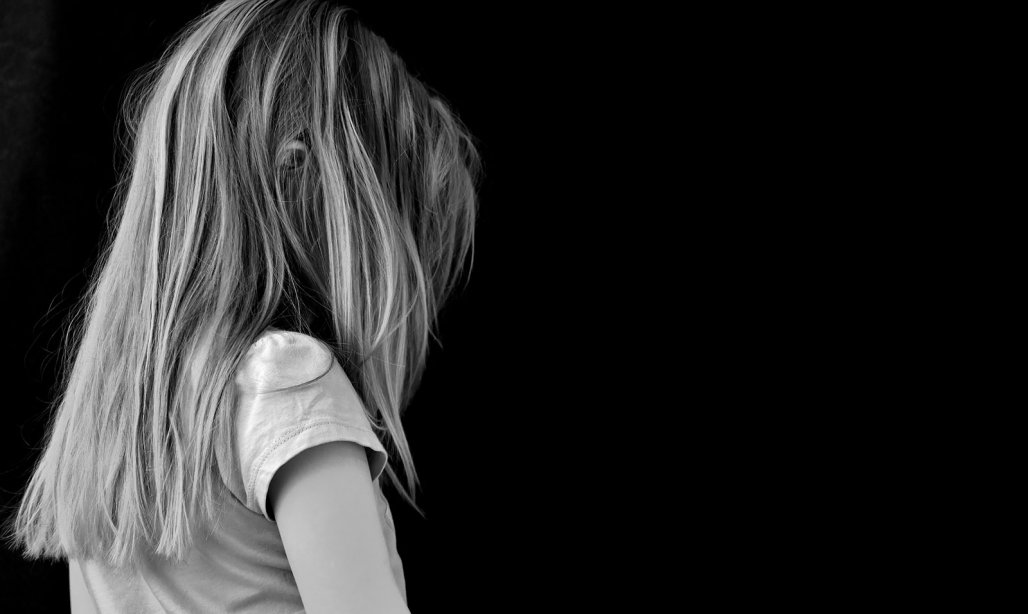 ​
A study involving researchers from King's College London, has developed a predictive tool that can recognize adolescents who are at high or low risk of depression in young adulthood.

Using data from over 2,000 Brazilian adolescents, the researchers developed the tool that can help identify which young people will go on to experience a major depressive disorder when they reach 18 years.

Published in the Journal of the American Academy of Child and Adolescent Psychiatry, the study also evaluated the performance of the tool in samples of adolescents from New Zealand and the UK, demonstrating differences in its ability to predict depression across these countries and highlighting the need to consider local variations when developing predictive tools.

The research is part of the Identifying Depression Early in Adolescence (IDEA) project funded by mental health research charity MQ. King's College London is the lead institution on the IDEA project.

Valeria Mondelli, IDEA project lead and author on the study, from the Institute of Psychiatry, Psychology & Neuroscience (IoPPN) King's College London said : 'This research marks an important first step in developing an accessible tool that could help screen adolescents for depression and improve mental health worldwide. Depression can have debilitating lifelong impacts and adolescents are especially vulnerable to its onset. Identification of those at high risk of developing depression in later adolescence could be valuable in devising effective early-intervention strategies to help prevent this illness.'

Predictive tools have already been developed for psychosis and many physical health conditions, but little has been done for depression, despite its prevalence. Current methods for assessing the risk of depression are based on family history and subthreshold symptoms which do not reach the criteria for depression.

Based on existing research and clinical expertise the researchers identified 11 sociodemographic variables that could be combined into a single score to recognise those adolescents at risk of developing depression. In addition to a strong association with depression the variables were chosen because they were also easy to collect and simple to evaluate (see notes to editors for a list of variables).

Christian Kieling, lead author on the study from Universidade Federal do Rio Grande do Sul, Brazil said: 'In our study we tried to go beyond more traditional ways of identifying youths at high risk of depression and learn from other medical specialties that combine multiple variables to generate composite risk scores, such as the Framingham cardiovascular risk score. This is relatively new in the field of mental health.'

Using data on these 11 variables from 2,192 Brazilian 15-year-old adolescents and mental health assessments of the same adolescents at 18 years old, the researchers developed the tool to assess the risk of development of a major depressive disorder.

The study compared the ability of this tool to predict depression in a sample of 1,144 British 12 year olds (no data was available at age of 15) from the E-Risk Study and 739 New Zealand 15 year olds from the Dunedin study.

The predictive ability of the score was not as strong in the UK and New Zealand samples. According to researchers this was to some extent expected as not all the information used from the Brazilian sample was available in the other datasets and different diagnostic measures were used to assess mental health at 18 years old.

Dr Kieling said: 'The existence of these discrepancies does not discount the value of our tool but provides important insight into adapting the score according to where it will be used. Adaptation is necessary for most predictive tools; for instance, tools used to assess the risk of cardiovascular disease developed in the US require adjustments when used in other countries. As part of the IDEA project, we are also working to further improve the precision of the tool by studying biomarkers of risk for depression in adolescents.'

Dr Mondelli added: 'When developing any new risk assessment tool it is important to consider how it will work in the real world. As part of the IDEA project we are interviewing adolescents, parents and other stakeholders to understand their perceptions of this tool and the ethical implications of using it to stratify young people in terms of risk for developing depression. By doing this we hope that we can ensure that it can help improve the mental health of adolescents worldwide.'