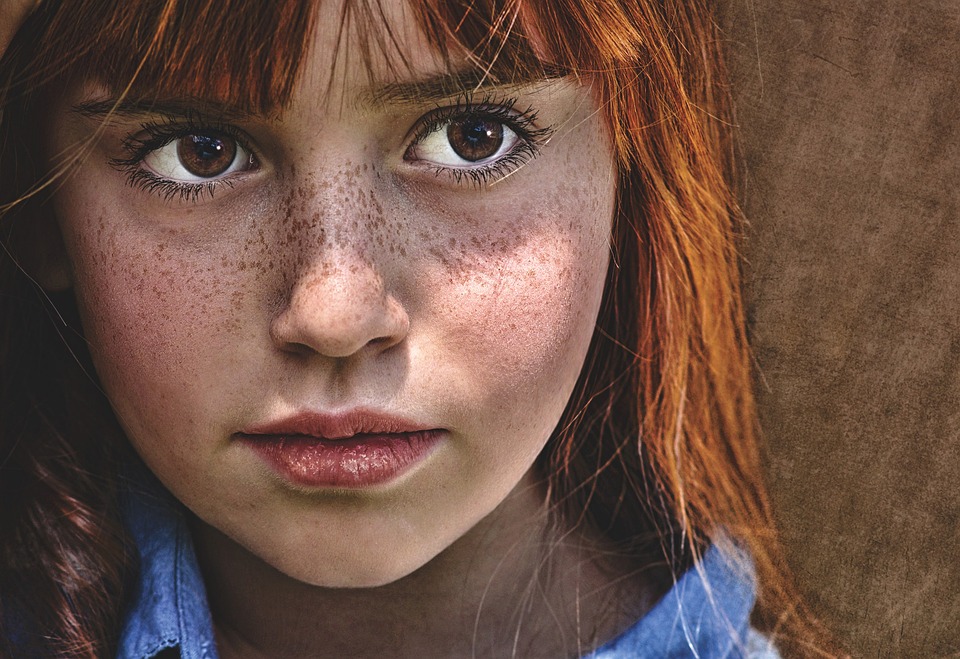 Teenagers who tend to pay more attention to sad faces are more likely to develop depression, but specifically within the context of stress, according to new research from Binghamton University, State University of New York.

Researchers at Binghamton University, led by graduate student Cope Feurer and Professor of Psychology Brandon Gibb, aimed to examine whether attentional biases to emotional stimuli, assessed via eye tracking, serve as a marker of risk for depression for teenagers.

"Although previous studies from the lab have examined who is most likely to show biased attention to sad faces and whether attention to sad faces is associated with risk for depression, the current study is the first to look at whether these attention biases impact how teenagers respond to stress, both in the lab and in the real world," said Feurer.

Biased attention to sad faces is associated with depression in adults and is hypothesized to increase depression risk specifically in the presence, but not absence, of stress by modulating stress reactivity. However, few studies have tested this hypothesis, and no studies have examined the relation between attentional biases and stress reactivity during adolescence, despite evidence that this developmental window is marked by significant increases in stress and depression risk.

Seeking to address these limitations, the new study examined the impact of adolescents' sustained attention to facial displays of emotion on individual differences in both mood reactivity to real-world stress and physiological reactivity to a laboratory-based stressor. Consistent with vulnerability-stress models of attention, greater sustained attention to sad faces was associated with greater depressive reactions to real-world stress.

"If a teenager has a tendency to pay more attention to negative stimuli, then when they experience something stressful they are likely to have a less adaptive response to this stress and show greater increases in depressive symptoms," said Feurer. "For example, if two teenagers both have a fight with a friend and one teenager spends more time paying attention to negative stimuli (i.e., sad faces) than the other, then that teenager may show greater increases in depressive symptoms in response to the stressor, potentially because they are paying more attention to the stressor and how the stressor makes them feel."

The researchers believe that the biological mechanism behind this finding lies in the brain's ability to control emotional reactivity.

"Basically, if the brain has difficulty controlling how strongly a teenager responds to emotions, this makes it harder for them to look away from negative stimuli and their attention gets 'stuck,'" said Feurer. "So, when teenagers who tend to pay more attention to sad faces experience stress, they may respond more strongly to this stress, as they have difficulty disengaging their attention from negative emotions, leaving these teens at increased risk for depression."

"This is also why we believe that findings were stronger for older than younger adolescents. Specifically, the brain becomes more effective at controlling emotional reactivity as teens get older, so it may be that being able to look away from negative stimuli doesn't protect against the impact of stress until later adolescence."

There is increasing research showing that the way teenagers pay attention to emotional information can be modified through intervention, and that changing attention biases can reduce risk for depression. The current study highlights attention toward sad faces as a potential target for intervention, particularly among older teenagers, said Feurer.

The researchers recently submitted a grant that would let them look at how these attention biases change across childhood and adolescence.

"This will help us better understand how this risk factor develops and how it increases risk for depression in youth," said Gibb. "Hopefully, this will help us to develop interventions to identify risk for these types of biases so that they can be mitigated before they lead to depression."