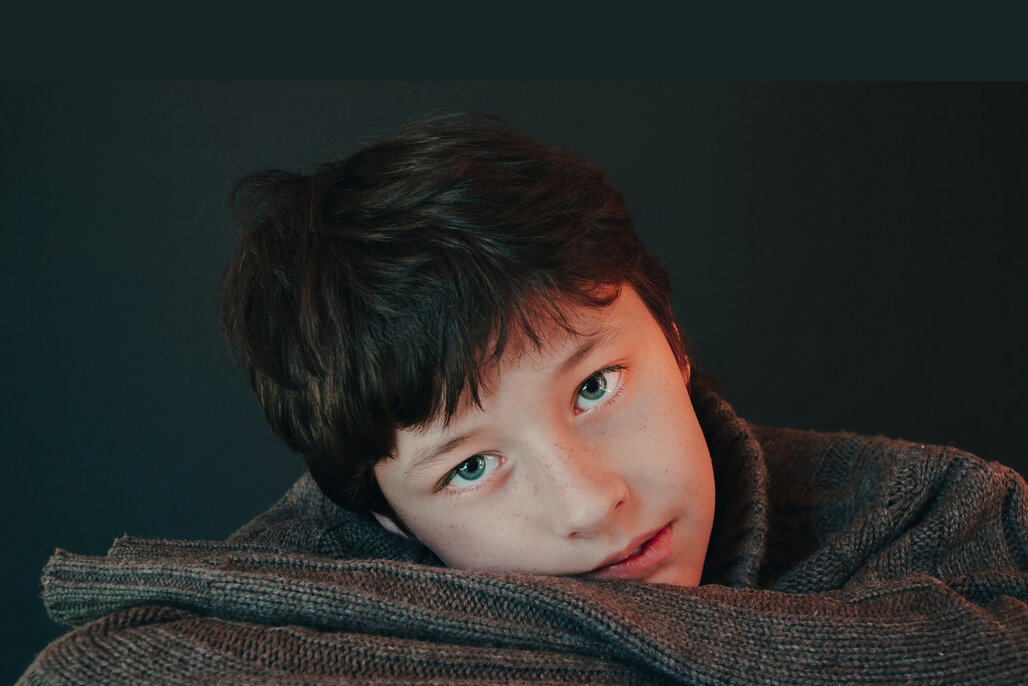 A new study shows that parents can engage in listening techniques like eye contact, nodding, and using key words to praise openness to help them when they share their hurt feelings with parents.

University of Reading and Haifa researchers asked 1001 teenagers aged 13-16 to view a staged conversation between parents and teens about a difficult situation. The parent used different body language and listening styles in each version.

Participants who saw the videos with the parent being attentive said that they would feel better about themselves as teenagers and be more open to sharing their feelings in the future.

The first study to examine the quality of listening in isolation from any other parenting methods revealed that teenagers felt more connected and authentic when they were listening.

Dr Netta Weinstein (associate professor in clinical and socio psychology at the University of Reading), co-led the study.

"We all know that listening to someone talk about their problems is an effective way of reassuring them and establishing a connection. However, until now there has been little thought given to the quality of that listening, and the difference that makes."

"This study shows that in parent-teenager relationships, quietly listening to a teenager while showing them they are valued and appreciated for their honesty has a powerful effect on their willingness to open up."

For the study published a study in the Journal of Experimental Child Psychology involved a roughly equal number of male and female teens, with three of them identifying as another gender. Active listening was equally important for all participants, according to the team.

There were two versions of each video: one where the parent listened intently and another where they seemed more distracted and made less eye contact.

"With such a large group of participants, it is reassuring to see that active listening was universally beneficial across these years of adolescence."

"The study has some important implications for teenage wellbeing as well. The participants said that the good listening model observed in the videos would lead to better wellbeing. Although we don't know how often the expectations meets reality, but it's clear that active listening is more likely to lead to a good outcome for teenagers than the more passive style we tested it against."