Youth who use vaping products are more likely to smoke cigarettes, increase use of both 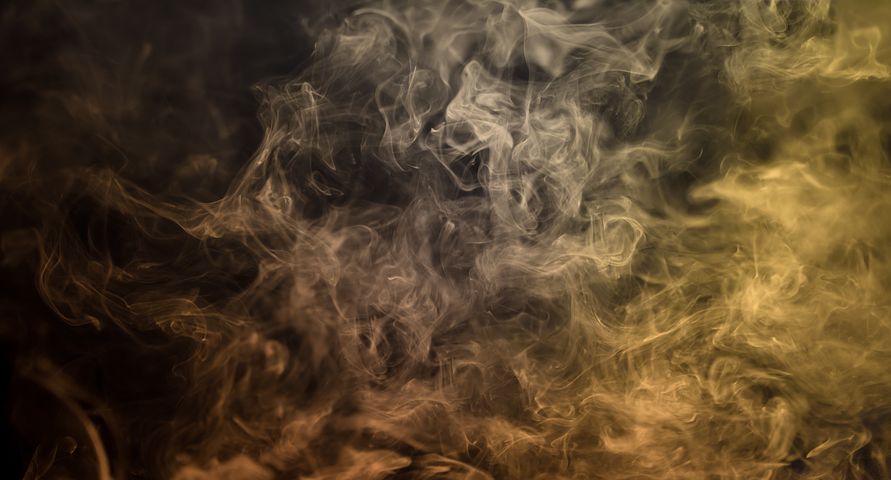 Adolescents who use vaping products are not only more likely to smoke cigarettes but are also likely to increase their use of both products over time, according to a new RAND Corporation study.

The research, which provides insight into patterns of vaping and cigarette smoking as youth transition into young adulthood, also finds that the increased use of both e-cigarettes and cigarettes over time cannot be attributed to other risk factors, such as consuming alcohol or marijuana.

"Our work provides more evidence that young people who use e-cigarettes progress to smoking cigarettes in the future," said Michael Dunbar, the study's lead author and a behavioral scientist at RAND, a nonprofit research organization. This study also suggests that teens don't substitute vaping products for cigarettes. Instead, they go on to use both products more frequently as they get older.

Teenage use of e-cigarettes has been the target of recent government scrutiny. In September, the Food and Drug Administration declared such use has reached "epidemic" levels and called for makers of the most popular e-cigarettes to keep their products away from minors.

For this study, more than 2,000 youth in California completed three surveys over a three-year-period, allowing researchers to model e-cigarette and cigarette use from ages 16 to 20.

This longitudinal study builds upon past RAND research on adolescents showing that teens who see advertising for tobacco products and e-cigarettes on the tobacco "power walls" in convenience stores are more willing to try vaping products compared with teens who visited a store where the tobacco power wall was hidden.

"For young people, using these products may actually lead to more harm in the long run," Dunbar said. "This highlights the importance of taking steps to prevent youth from vaping in the first place. One way to do this could be to limit e-cigarette and other tobacco advertising in kid-accessible spaces."