New study: Children with autism may be over-diagnosed with ADHD 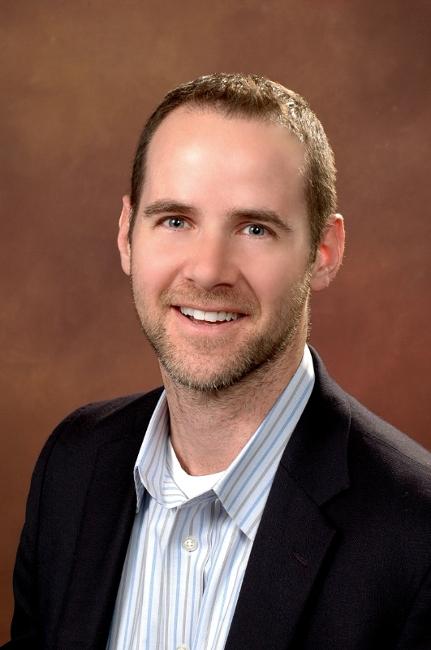 A well-established screening tool used to assess children for attention-deficit hyperactivity disorder (ADHD) may be less accurate when a child has an autism spectrum disorder (Autism Spectrum Disorders (ASD)). Pediatric researchers report that children with Autism Spectrum Disorders (ASD) may mistakenly be diagnosed with ADHD because they have autism-related social impairments rather than problems with attention. This is important for understanding what are the right services and treatments for a child.

The study team, including one of the psychologists who developed the ADHD screening tool, concludes that the tool needs to be refined to better identify the correct disorder, and that clinicians should supplement the screening tool with careful clinical interviews.

"One of our best current screening measures for ADHD may be over-diagnosing ADHD in children with autism," said study leader Benjamin E. Yerys, PhD, a researcher in the Center for Autism Research at Children's Hospital of Philadelphia (CHOP). "This is important because medications that work for ADHD may be less effective for a child on the autism spectrum." Scale scores are used in recommending school-based services as well as treatment options.

The study, from researchers at CHOP, the Perelman School of Medicine at the University of Pennsylvania, and Baylor University, appeared online Oct. 13 in the Journal of Autism and Developmental Disorders.

One complicating factor is comorbidity--an estimated 30 percent or more of children with Autism Spectrum Disorders (ASD) also have ADHD. The researchers suggest that the tool they analyzed, the ADHD Rating Scale Fourth Edition (ADHD-RS-IV), while well-validated in assessing ADHD in a general population of children, may overestimate ADHD in children with Autism Spectrum Disorders (ASD). The scale asks parents and teachers to provide numerical ratings in reply to 18 items about a child's behavior: nine items on inattention and nine on hyperactivity and impulsivity.

Study co-author Thomas J. Power, PhD, director of CHOP's Center for Management of ADHD, developed ADHD-RS-IV in the 1990s (An updated version, the fifth edition, was published earlier this year, but not used in the current study). "I'm excited to be involved in this study, and in efforts to refine our screening tools," he said, "especially since few researchers have previously investigated using this scale in children with Autism Spectrum Disorders (ASD). Our research raises questions not only about this rating tool, but all such measures that rely on parent and teacher ratings to assess ADHD in children with Autism Spectrum Disorders (ASD)."

The current study analyzed ratings of 386 children, aged 7 to 17, who had Autism Spectrum Disorders (ASD) without intellectual disability. To test whether the ADHD rating scale was valid in children on the autism spectrum, the research team used a procedure called factor analysis. They found that some questions on the ADHD rating scale were high for children with Autism Spectrum Disorders (ASD) instead of being high just for the subset of children who had significant ADHD symptoms.

"One underlying problem," said Yerys, "may be in how we ask these questions." For example, he explained, parents and teachers are asked "Does the child respond when spoken to directly?" However, supplying a yes or no answer to this question doesn't distinguish between actual inattention (a symptom of ADHD) and a child's lack of understanding about how to behave in a social situation in responding to another person--a social impairment often found in Autism Spectrum Disorders (ASD). Similarly, other questions focus on how well a child stays on task with play activity. ADHD may cause a child to be easily distracted from an activity, but another child may instead stop playing because of Autism Spectrum Disorders (ASD)-related difficulties with social play.

The study team recommends modifying the rating scale to better minimize the influence of Autism Spectrum Disorders (ASD) on ratings of target ADHD behaviors. Moreover, until a more nuanced rating scale is available, clinicians need to combine the ratings with a follow-up interview with parents to better understand whether a child's behaviors stem from ADHD symptoms or social impairments.

Ideally, said Yerys, a clinician should be experienced in evaluating both ADHD and Autism Spectrum Disorders (ASD). Large pediatric facilities such as CHOP are particularly well positioned to provide such evaluations, having premier clinical and research centers in both conditions. Yerys added that, as precision medicine efforts expand, differentiating ADHD from Autism Spectrum Disorders (ASD) will be essential in providing safer and more effective treatments based on a child's specific condition.

"Until we're able to develop and validate a new rating scale that takes symptoms of autism into account, parents who are concerned should seek out clinicians who are conducting evaluations for ADHD and are also taking into account the possibility of autism," added Yerys.

Going forward, concluded Power, it will be important to strengthen local resources by improving training for community-based providers such as pediatricians and school psychologists in recognizing key distinctions in diagnosing and treating both ADHD and Autism Spectrum Disorders (ASD).