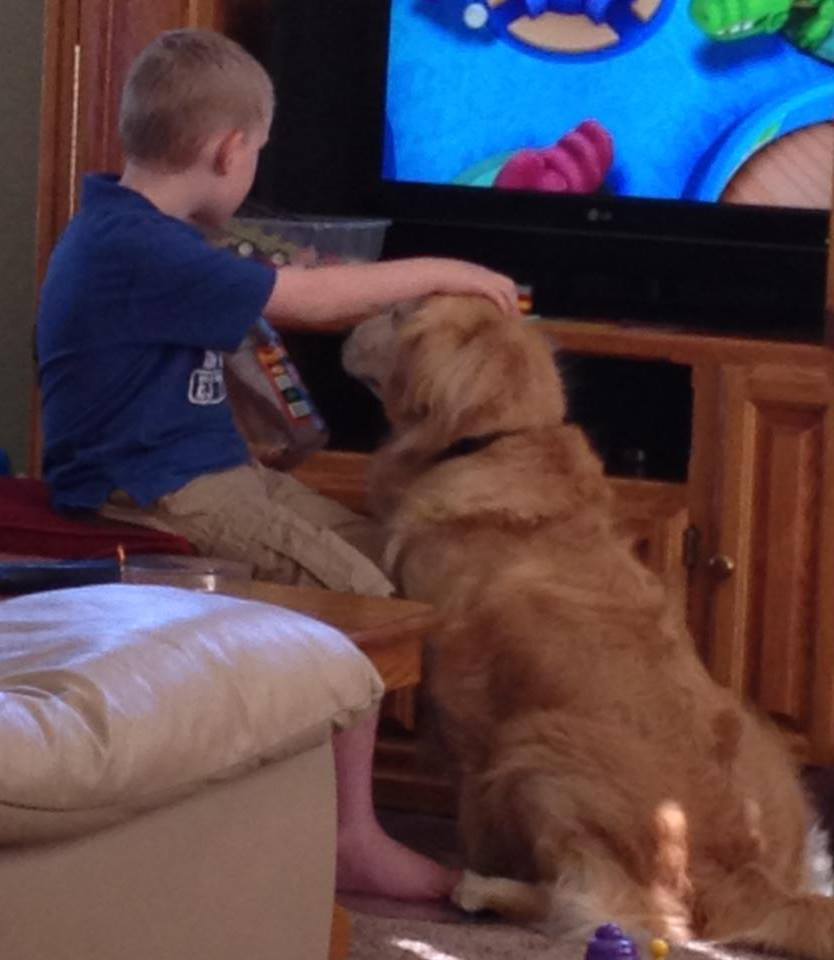 (Image credit: pawsitivityservicedogs)​
A 24 week parent training program, which provided specific techniques to manage disruptive behaviors of children with autism spectrum disorder, resulted in a greater reduction in disruptive and noncompliant behavior compared to parent education, according to a study in JAMA, a theme issue on child health.

Autism spectrum disorder (Autism Spectrum Disorders (ASD)) affects an estimated 6 per 1,000 children worldwide and is a major public health challenge. As many as 50 percent of children with Autism Spectrum Disorders (ASD) exhibit behavioral problems, including tantrums, noncompliance, aggression, and self-injury. Behavioral interventions are used to treat disruptive behavior but have not been evaluated in large-scale randomized trials, according to background information in the article.

Parent training provided specific strategies to manage disruptive behavior and was delivered individually to the parents in 11 core sessions of 60 to 90 minutes' duration, up to 2 optional sessions, 1 home visit, and up to 6 parent-child coaching sessions over 16 weeks. Parent training also included 1 home visit and 2 telephone booster sessions between weeks 16 and 24. Parent education provided information about autism but no behavior management strategies and included 12 sessions of 60 to 90 minutes and 1 home visit over 24 weeks.

On parent-rated measures of disruptive and noncompliant behavior, parent training, compared to parent education, showed a greater reduction on two scales: a 48 percent vs 32 percent decline on the Aberrant Behavior Checklist-Irritability subscale; and a 55 percent vs 34 percent decline on the Home Situations Questionnaire-Autism Spectrum Disorder. Both treatment groups improved over time, although neither measure met the prespecified minimal clinically important difference. The authors suggest that one possible explanation for the smaller than anticipated differences between groups is the larger than predicted improvement in the parent education group.

Parent training was superior to parent education on a measure of overall improvement as judged by a clinician who was blinded to research assignment (69 percent vs 40 percent).

The authors write that the cost-effectiveness of the 2 interventions needs to be investigated, and that future analyses may identify child and family characteristics that predict success with parent training or parent education.