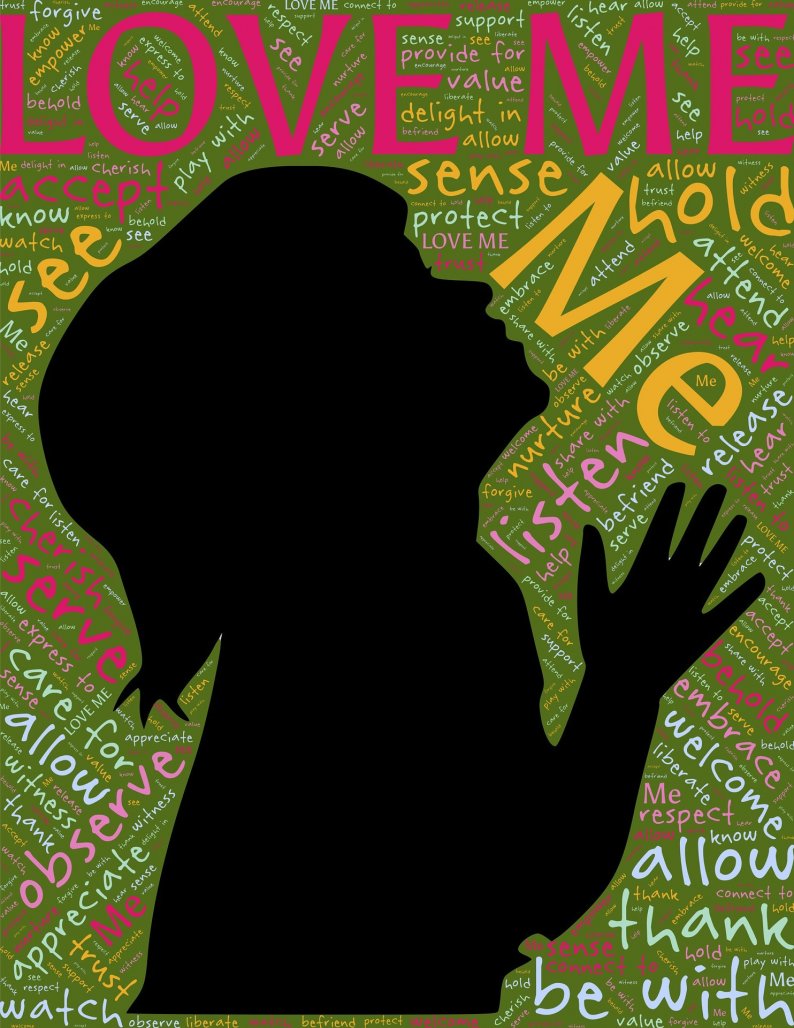 Settling on a parenting style is challenging. Is it better to be strict or more lenient? Have helicopter parents found the right approach to guiding their children's choices?

A new study co-authored by Yale economist Fabrizio Zilibotti argues that parenting styles are shaped by economic factors that incentivize one strategy over others.

Zilibotti and co-author Matthias Doepke, a professor of economics at Northwestern University, assert in a paper published in the journal Econometrica that economic conditions, especially inequality and return to education, have influenced child-rearing strategy.

"All parents want their children to succeed, and we argue that the economic environment influences their methods of childrearing," said Zilibotti, the Tuntex Professor of International and Development Economics at Yale. "For instance, greater occupational mobility and lower inequality today makes an authoritarian approach less effective than generations ago. It's not that parents spare the rod because they are more concerned about their children's wellbeing now than they were 100 years ago. Rather, parenting strategies adapted to the modern economy."

"There is an element of common interest between parents and children -- a drive for success -- but there is tension where parents care more about their children's wellbeing as adults," Zilibotti said. "We postulate that socioeconomic conditions drive how much control or monitoring parents exercise on their children's choices."

The researchers apply their model across time periods and between countries. Parenting became more permissive in the 1960s and 1970s when economic inequality reached historic lows in industrialized countries and parents could realize a return on letting children learn from their own experiences, they argue. Across countries, they document a link between parenting, on the one hand, and income inequality and return to education, on the other hand. Using the World Value Survey, where people are asked which attitudes or values they find most important in child rearing, they identify permissive parents with those emphasizing the values of imagination and independence in rearing children, whereas authoritarian and authoritative parents are those who insist on the importance of hard work and obedience, respectively. They show that parents in more unequal countries are less permissive. The same pattern emerges when they consider redistributive policies. In countries with more redistributive taxation, more social expenditure, and even stronger civil right protection, parents are significantly more permissive.

The researchers assert that their theory can help explain the recent rise of "helicopter parenting," a version of the authoritative style in which parents seek to influence their children's choices with a combination of persuasion and intensive monitoring. They argue that the style gained purchase in the United States as economic inequality increased, inducing a shift to more intensive parenting to strengthen children's drive for achievement and prevent them from risky behaviors. Meanwhile, they argue, more permissive parenting remains popular in Scandinavian countries, where inequality is lower than it is in the United States.

From Emotions to Advocacy: The Parents' Journey