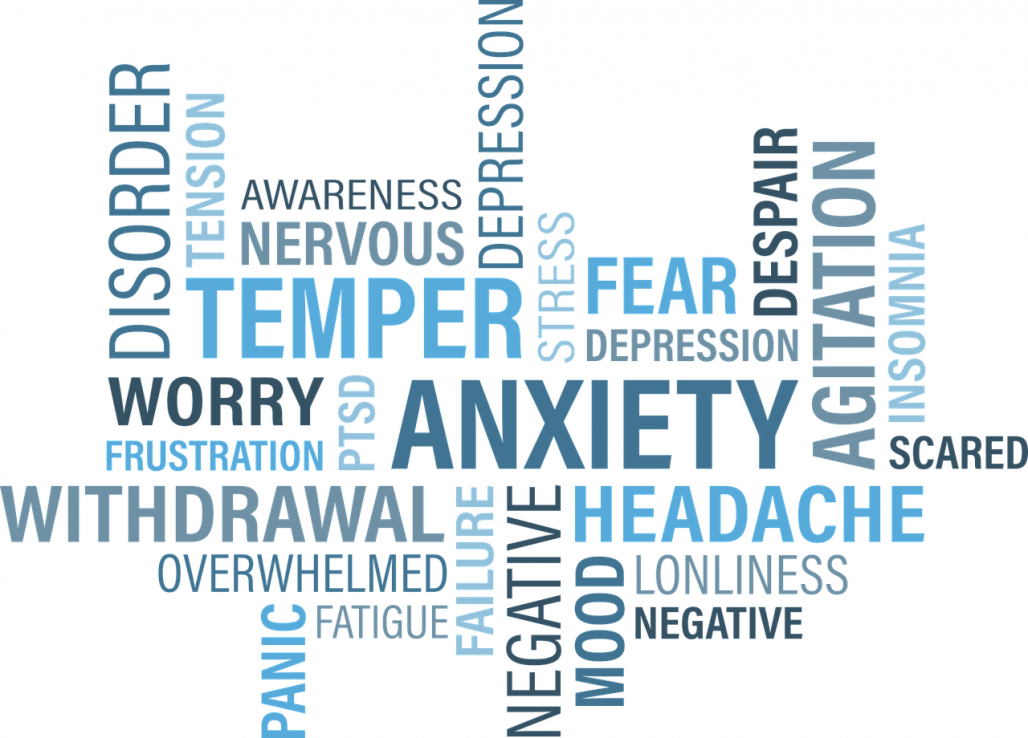 Some of the most common mental disorders, including depression, anxiety and PTSD, might not be disorders at all, according to a recent paper by Washington State University biological anthropologists.

In the paper, published in the Yearbook of Physical Anthropology, the researchers propose a new approach to mental illness that would be informed by human evolution, noting that modern psychology, and in particular its use of drugs like antidepressants, has largely failed to reduce the prevalence of mental disorders. For example, the global prevalence of major depressive disorder and anxiety disorders remained steady at 4.4% and 4% respectively from 1990 to 2010.

The authors also theorize that depression, anxiety and post-traumatic stress disorder may be primarily responses to adversity; therefore, only treating the "psychic pain" of these issues with drugs will not solve the underlying problem. Kristen Syme, the first author on the paper and recent WSU Ph.D. graduate, compared it to medicating someone for a broken bone without setting the bone itself.

"The pain is not the disease; the pain is the function that is telling you there is a problem," said Syme. "Depression, anxiety and PTSD often involve a threat or exposure to violence, which are predictable sources for these things that we call mental diseases. Instead, they look more like sociocultural phenomena, so the solution is not necessarily fixing a dysfunction in the person's brain but fixing dysfunctions in the social world."

Syme and co-author Edward Hagen advocate for biological anthropologists to enter the study of the "diseases of the mind," to help find effective solutions, particularly for some problems that may be social instead of mental.

"Mental health research is still very much stuck in a view that comes out of the 19th century, and revived in 1980, of classifying everything by symptoms in the hopes of revealing underlying patterns that would lead to solutions, but it really has not," said Hagen, a WSU professor of evolutionary anthropology and corresponding author on the paper. "Even though we're using new measurements, like genetics, biomarkers and imaging, these still haven't added up to the insights needed to really improve people's lives."

Among the more problematic issues, the researchers point to the "chemical imbalance" theory of depression, which has helped create a boom in antidepressant drugs meant to modulate certain chemicals in the brain called neurotransmitters. A large meta-analysis of antidepressant trials in 2018 found that antidepressants had almost the same effect as a placebo, and their widespread use has not delivered measurable results. For example, in Australia alone, antidepressant use increased 352% from 1990 to 2002, yet there has been no observed reduction in the prevalence of mood, anxiety or substance use disorders in any country.

Instead of addressing mental issues by their symptoms, Hagen and Syme propose approaching mental illness by their probable causes. They acknowledge that some psychiatric disorders like schizophrenia are likely genetic and often inherited and others like Alzheimer's appear connected with aging.

However, the anthropologists argue that some conditions might be a mismatch between modern and ancestral environments such as attention-deficit/hyperactivity disorder, also known as ADHD. Hagen pointed out that there is little in our evolutionary history that accounts for children sitting at desks quietly while watching a teacher do math equations at a board.

Other disorders such as depression, anxiety and PTSD are not hereditary, occur at any age and are often tied to threatening experiences. Hagen and Syme propose they may be responses to adversity and serve as signals, much like physical pain does, to make people aware of the need for help.

These conditions also disproportionately affect people in developing countries. For instance, 1 in 5 people in conflict-affected countries suffer from depression versus 1 in 14 in worldwide.

"As anthropologists, we should be studying this a lot more because the mental health burden in the populations we often study is quite high," Hagen said. "In many cases, they're suffering from pervasive warfare, conflict and inadequate policing."